CELTIC’s youngest ever goalscorer Jack Aitchison yesterday joined Alloa Athletic on loan until the end of the season.

The striker had been on loan to Dumbarton earlier in the season but was re-called early and has been playing for the Celtic development team over the past few months.

Aitchison hasn’t featured in the Celtic first team this season, even when the number of strikers available have been very low indeed. Now a period playing with Jim Goodwin’s Championship side will give Jack some additional experience and prepare him for what should be an exciting future at Parkhead.

The 18-year-old striker has played three times for the Celtic first-team, scoring on his debut back in May 2016 when he became the youngest player to make a competitive appearance for the Hoops. 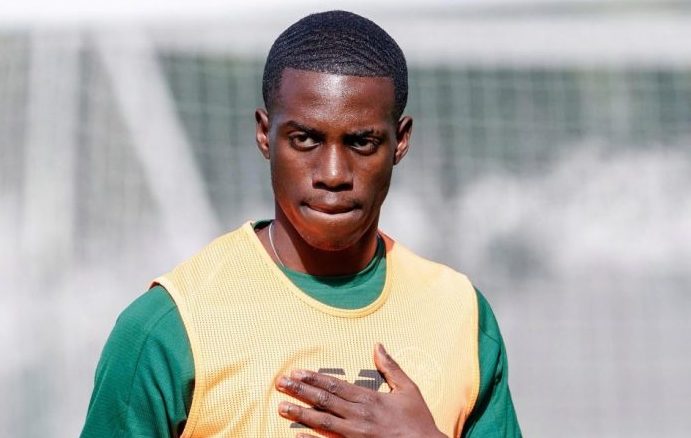 It’s worth noting that while Jack Aitchison at 18, with first team games and a goal o his name, isn’t ready for our first team, another 18 year old – Timothy Weah – who has played two more senior games that Jack, has arrived at Celtic and is likely to make his debut later today in the Scottish Cup match against Airdrie.

We of course wish both Jack and Timothy well.