You are at:Home»Latest»1965 – A Merrier Merry Christmas, Celtic 8 Morton 1

Christmas need not be a time of sadness and depression as this one clearly is for many due to this horrible pandemic. There have been many far better Christmases than this one. Take for example 1965. 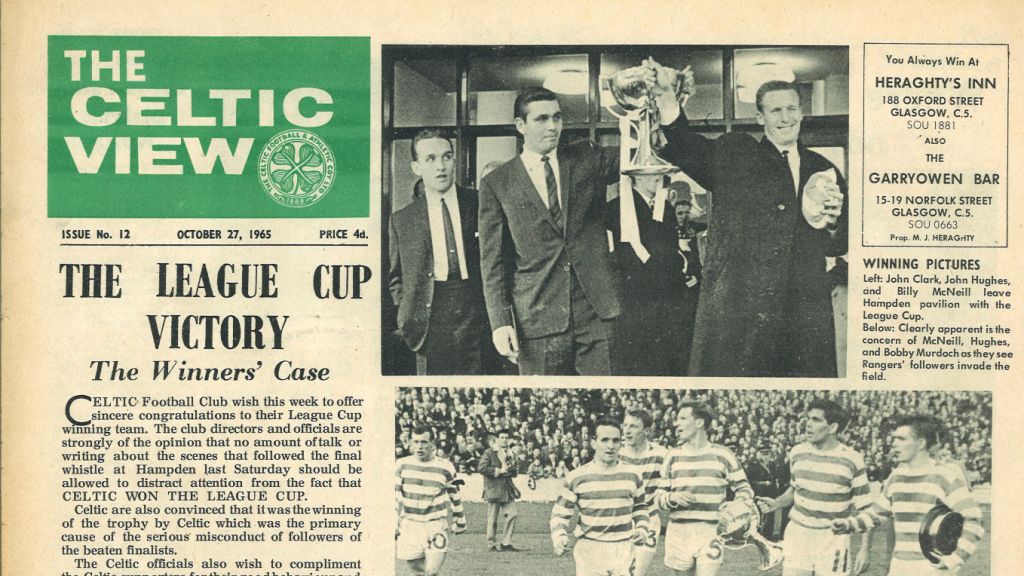 The Celtic View came out every Wednesday and was much looked forward to. Jock Stein had so many good and positive things to say about the club, and it was clear that at long last, the team was moving forward. Those who believe, as I do, that attitude is paramount had a lot to go on here. December 1965 was upbeat and positive.

On the field, results were happening. Even the absence with injury of Billy McNeill was hardly noticed, as John Cushley was a splendid replacement. Up front Joe McBride, signed in the summer, was banging them in and his nickname of “goal-a-game Joe” was only marginally inaccurate. And no-one now had the slightest doubt that stand-in captain Bobby Murdoch was a world class right half.

Jimmy Johnstone was now disciplined and productive, and those in the past who had abused Steve Chalmers and Bobby Lennox now had to eat their words. 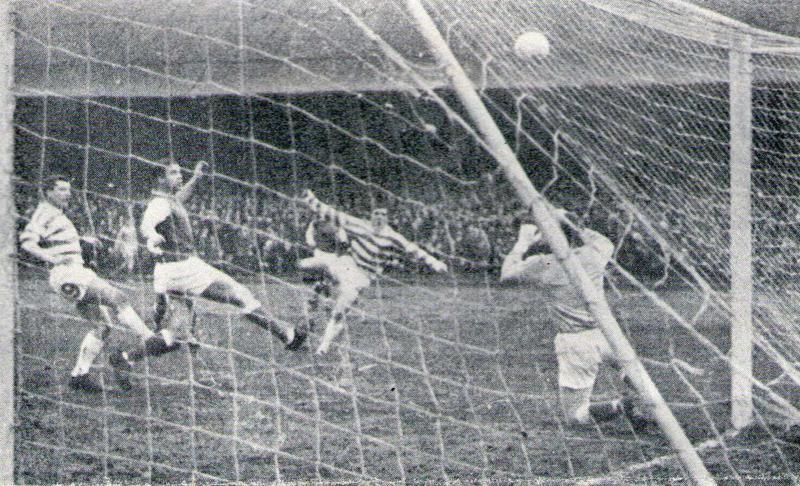 The results in Advent were good. A 2-0 win over the strong going Hibs at Celtic Park was followed by a very difficult trip to Dunfermline where Steve Chalmers scored the two goals in what was a totally professional performance in front of a large crowd on a freezing day at East End Park. 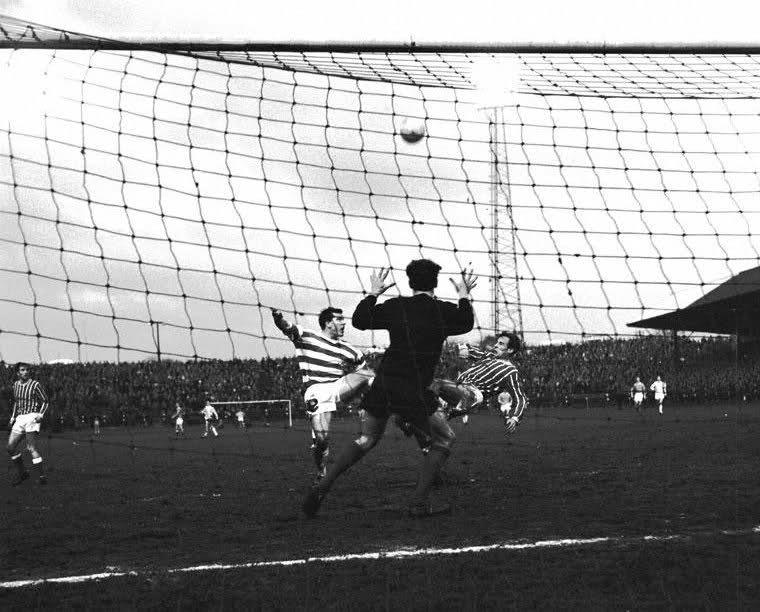 So Christmas was already looking good, and Christmas Day itself (it was a Saturday and games were played as normal in 1965) saw Celtic put Morton to the sword by 8-1 before a slightly disappointing crowd of 25,000. Those who chose to eat turkey and drink wine that day missed a real treat as Joe McBride scored a hat-trick, Steve Chalmers and John Hughes two each and Bobby Murdoch one. The goals were all good, and Celtic fans were given an extra Christmas present with the news that Dunfermline had beaten Rangers, and that Celtic were now top of the League! 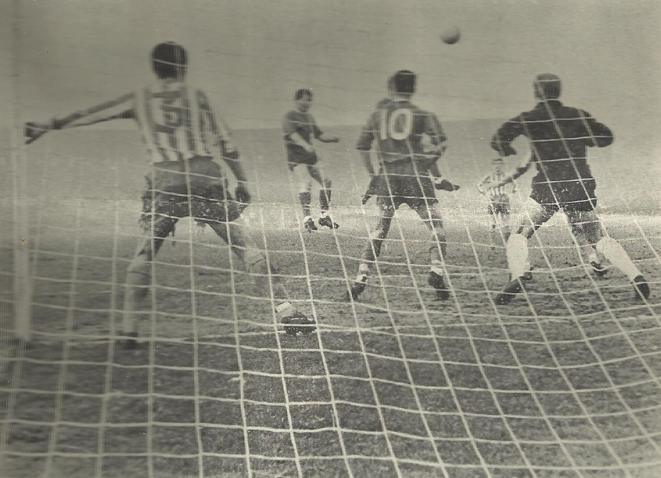 It was indeed a very Merry Christmas.