CELTIC will return to Fraserburgh to mark the 50th Anniversary of the game played in 1970 just ahead of the club’s appearance in the European Cup Final. The fund-raising match was to help the families of the Fraserburgh lifeboat disaster in which five men died and raised around £2000 for the families affected by the tragedy. 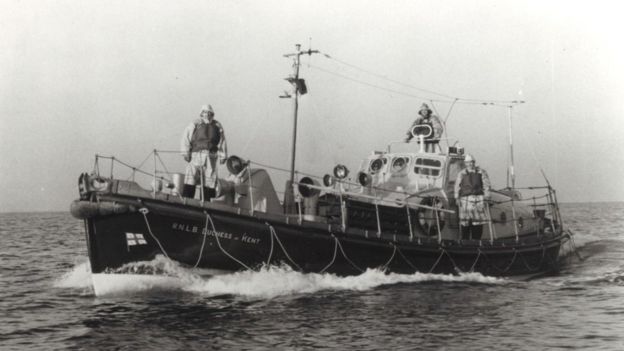 The Duchess of Kent lifeboat was overturned by a freak wave in 1970 while escorting a Danish fishing vessel to safety. The disaster left five women widowed and 15 children without a father.

The match will be the second such event for the Glasgow club, which travelled to the North east of Scotland three months after the disaster in 1970. Some of those who died appear in the photograph below. 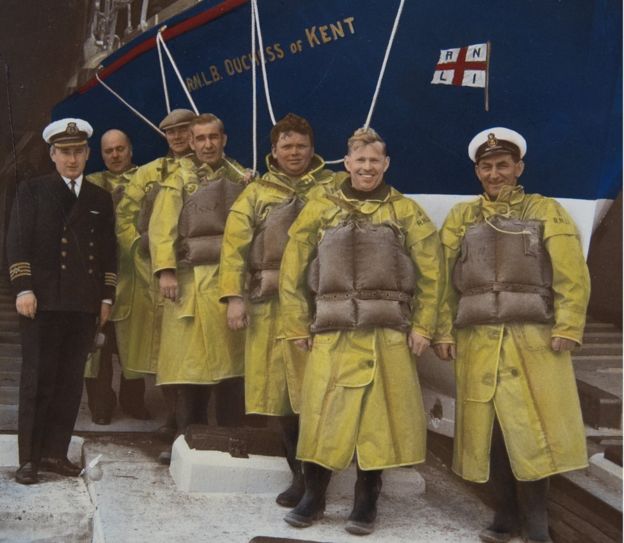 Archive: When the Lisbon Lions came to Fraserburgh. @CelticFC travelled to @FraserburghFC in 1970 for a benefit match after five men lost their lives in a lifeboat disaster.

Yesterday Celtic confirmed that the two teams will meet again this year to mark the 50th anniversary of the tragedy and for the 2020 match the funds raised will go to local causes including RNLI Fraserburgh.

Yesterday Peter Lawwell confirmed that Celtic would be returning to Fraserburgh later this year. “Clearly we have a very close connection to the tragic events of 1970, with Jock Stein and the club ensuring in 1970 that the local disaster fund was supported.

“We know for many in the local area that these events will still cause hurt and pain even after 50 years. However, after discussions with Fraserburgh FC we felt that once again we should mark this anniversary year, come together and pay our respects to those who were lost and their families” the Celtic CEO said, as reported by BBC Scotland.

The Fraserburgh chairman Finlay Noble parsed Celtic’s “fantastic” gesture. “They have said they want to send as strong a team as they possibly can. It will be later this year. “There’s a lot of emotional involvement. It’s great for the community.”

The 50th anniversary of the disaster was marked at the weekend, the Celtic visit 50 years ago happened 3 months after the disaster and took place on 28 April 1970.

Celtic won 7-0 and followed this with an 8-0 win in another friendly match – this time against Stenhousemuir on 1 May 1970. The Fraserburgh match was ten days after Celtic’s last domestic league match of the season – a 3-2 away win at Love Street on 18 April, just 3 days after Celtic defeated Leeds United at Hampden Park in the second leg of the European Cup semi-final in front of a record European attendance of 133,961. 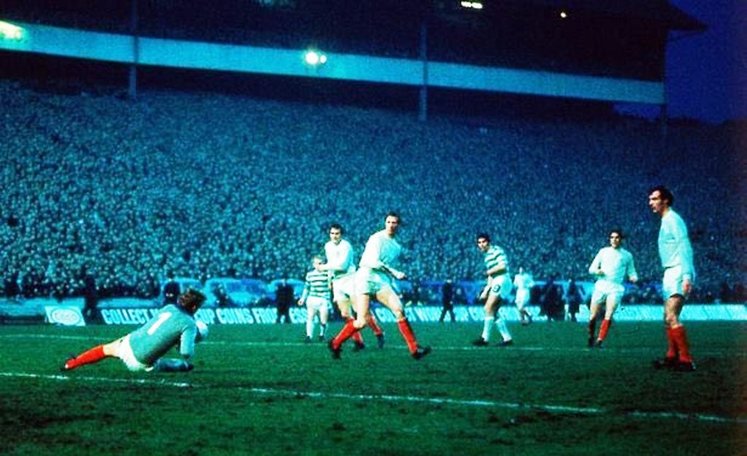 On 6 May 1970 Celtic faced Feyenoord in Milan in the European Cup Final. Speaking to a handful of the players over the past few years , it is clear that by the time Celtic were in Fraserburgh – after beating Leeds Utd but before facing Feyenoord as favourites to win their second European Cup, the thorny subject of money, win bonuses and the arrival of agents in the game was causing problems and some disharmony within the group.

Perhaps Celtic had too much time between the St Mirren game and the match in Milan but a big factor was unquestionably financial. Milan was the one that got away. 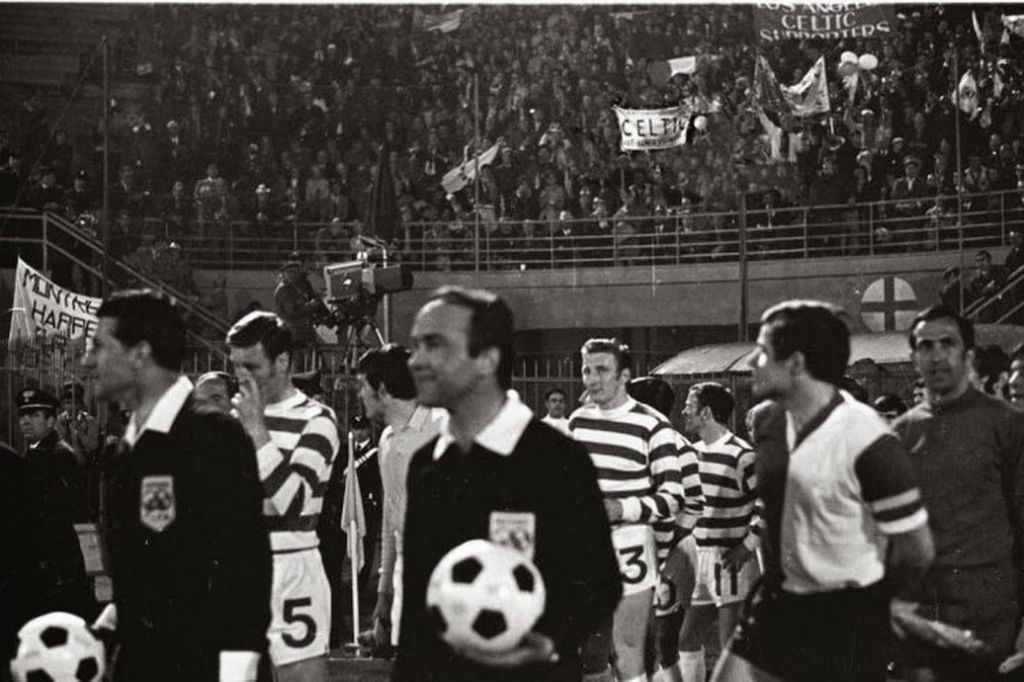