Ange Postecoglou has been in the game long enough to recognise the stark reality of the situation that he now faces at Celtic. The supporters have given the Australian own complete backing so far – he can have absolutely no complaints about that – but that trust must now be rewarded and the away form that Celtic have had this year is shaping up to the the worst in living memory.

Celtic away form in 2021, going from yesterday back to the start of this year reads like this… 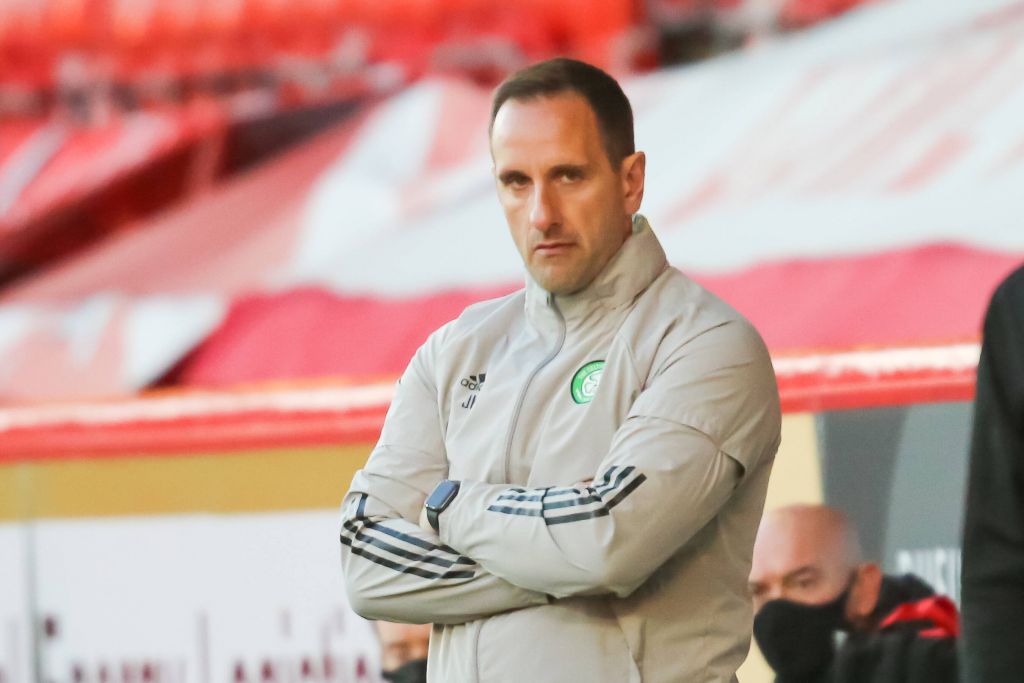 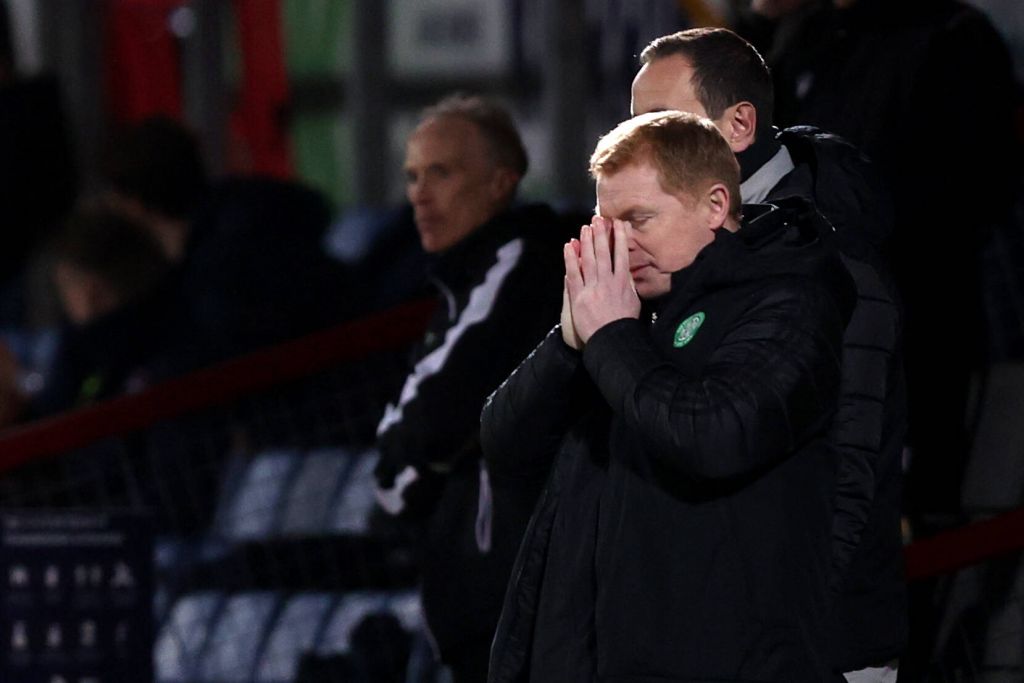 Here’s Ange Postecoglou’s post-match comments after the latest defeat at Livingston. “Our football was ok, we created some chances but our decisions in the final third were really poor, probably the poorest they’ve been all year,” he told the media, as reported by Scottish Sun. “We’ve had some issues defensively but I thought in the front half we were terrible.

“That was everybody, not just the strikers or the attacking players. We lacked a real conviction in going forward to be positive. That falls on me to get it right. 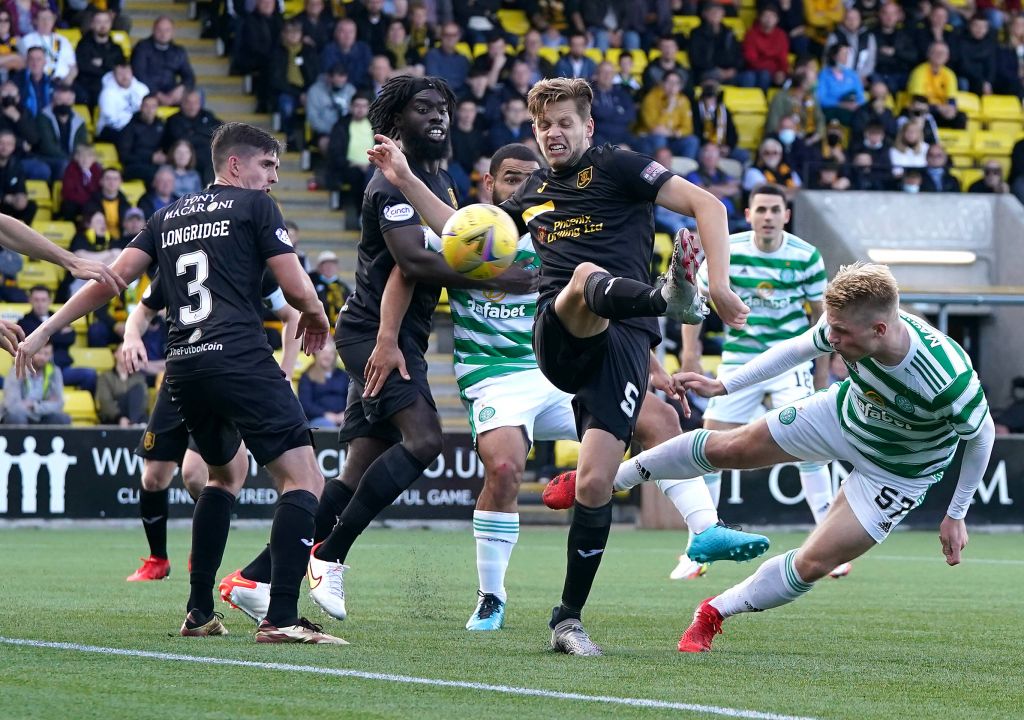 “We started the game very sterile and didn’t really take the game to them. We wanted to ease our way into the game and when they scored we were chasing the game.

“We paid the price for not applying ourselves as we should. ’m not big on learning curves. I don’t think we learned anything we didn’t know before the game.

“It’s not the away form, it’s the results. Our performances have been good,” the Celtic manager concluded.

Massive week ahead. Ange has to kick some backsides to make it clear that when you play for @CelticFC you fight till the final whistle. 3 home games to finish the month so hopefully we can gain some confidence & can take it on the road. We have to start winning away from home HH pic.twitter.com/EAKzcpJIom

Previous Article“I’ve never seen that before in my life,” Former England goalkeeper’s Celtic Admission
Next Article Celtic’s away woes – All out of reasons and now down to excuses