CELTIC expect to complete the £5million signing of Swiss striker Albian Ajeti from West Ham today. The 23 year old arrived at Glasgow airport yesterday from Basel via what looked like Dermot Desmond’s private jet and will now complete his medical before signing a permanent move to the Scottish Champions.

An initial loan move with an option to buy for £5m has been agreed, but Celtic would now like to make an immediate permanent transfer. pic.twitter.com/rmsKVP3Ns1

Celtic initially proposed a season long loan deal with an option to buy and West Ham were happy with this but the player himself stalled, wanting some time to think about his next move after his time in the English Premiership was unsuccessful under David Moyes. With the move stalled, Neil Lennon intervened to speak to the player and Celtic upped their commitment by changing the deal to a permanent move immediately. 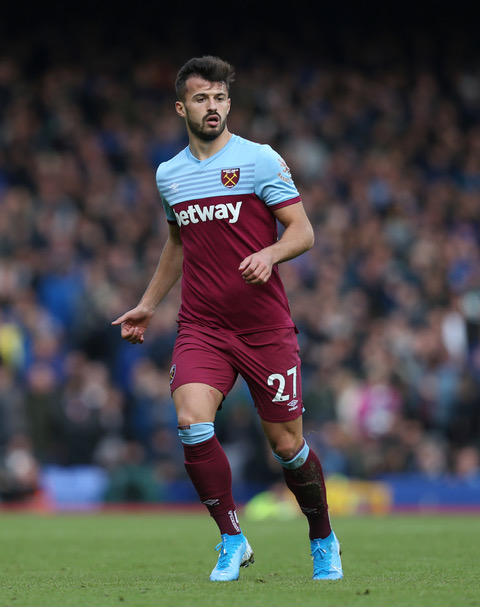 Ajeti was given the tour of Lennoxtown and Celtic Park before checking into the posh Blythswood Hotel in the city centre.

Ajeti, who had a short but very successful period playing alongside Moi Elyounoussi at Basel, joined West Ham in an £8m move from the Swiss side last summer after 43 goals in 96 games for Basel. However he made only 9 appearances for West Ham and was already surplus to David Moyes’ plans for the new season.

Celtic have already spent £4.5m on goalkeeper Vasilis Barkas who joined from AEK Athens and are still in the hunt for Peterborough striker Ivan Toney – although their wide-boy selling tactics are making impact on the Celtic position. The player remains keen on a move to Celtic. 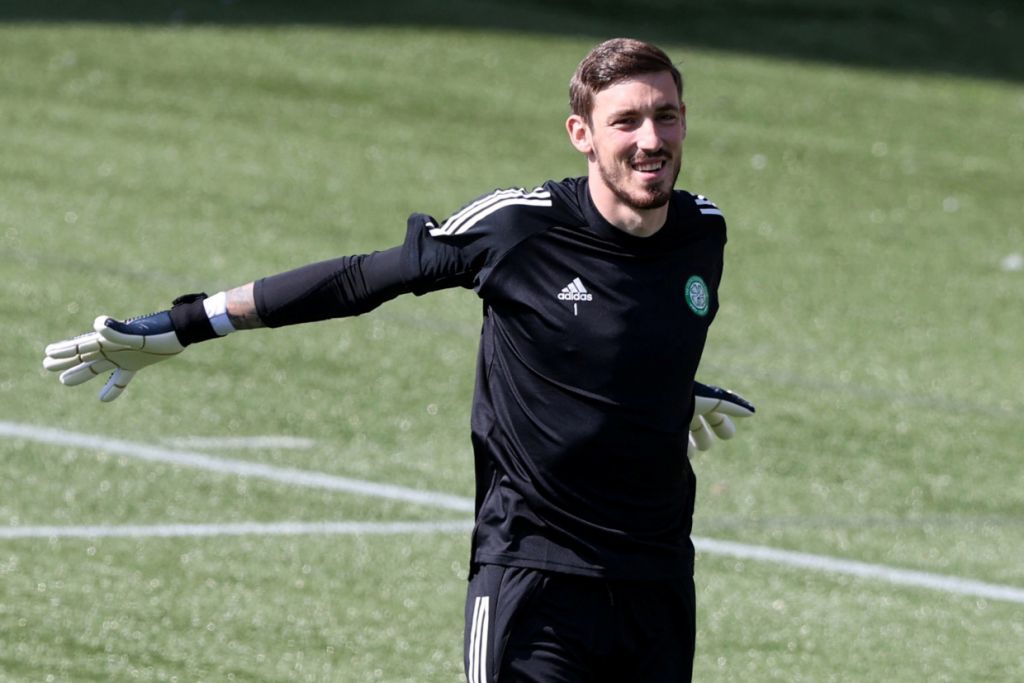 The extrovert Peterborough chairman Darragh MacAnthony has been at it again. “I love the way fans come on Twitter and tell you the value of your players.

“There are Premier League clubs trying to buy him and they were quoting £5 million. We agreed a deal of a lot more for him and he was given permission to talk. So far nothing has happened,” Scottish Sun reports. 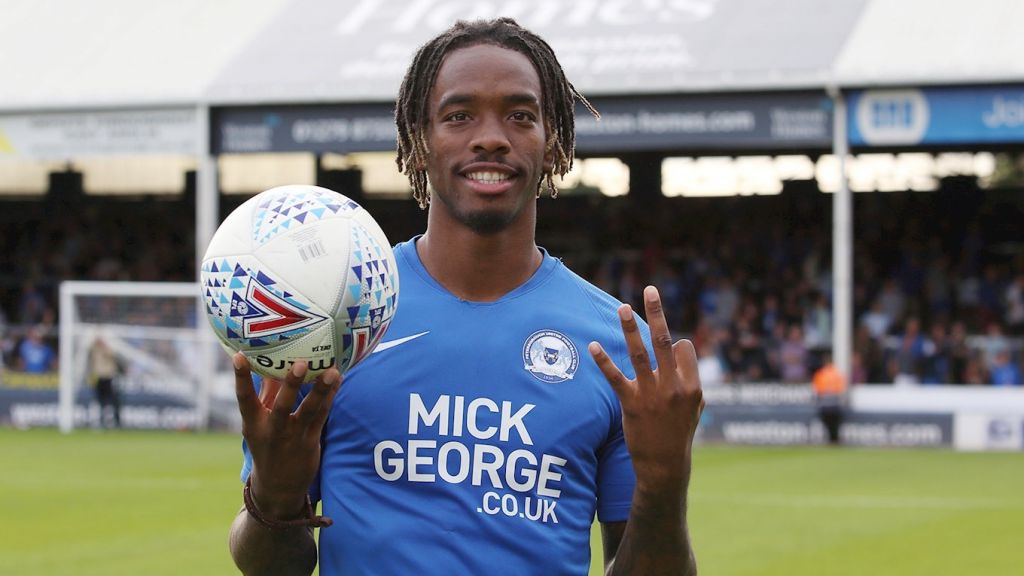 As far as we know Celtic have not prevented any other club bidding for the Peterborough player, nor have they stopped the Peterborough board from accepting any such bids. Memo to Darragh – Peter Lawwell wasn’t born yesterday.

Bad boy Bolingoli is likely to be sent out on a season long loan, kicking the problem down the road. Informed sources told us yesterday that the player still does not appreciate what all the fuss is about and doesn’t believe he did anything wrong in heading to Spain for a sleep-over at the beginning of last week. Remorse levels are at nil apparently. 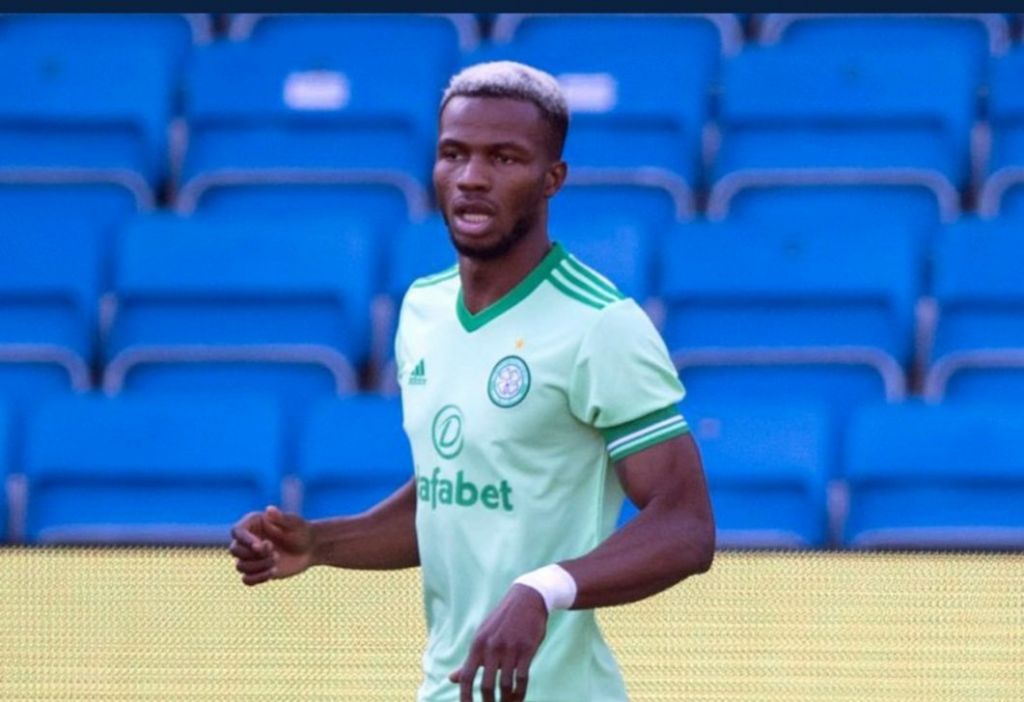 With Jonny Hayes released and now back at Aberdeen the loss of Bolingoli means that Celtic only have Greg Taylor available at left back. Last August Celtic’s left back problems resulted in Callum McGregor being played in that position in the Champions League qualifier against Cluj at Celtic Park and it all went horribly wrong with the crafty Romanians targeting the tactical weakness in the Celtic side to achieve a shock 4-3 win and eliminate Celtic from the competition.

What is clear is that Bolingoli is finished as a Celtic player.

Previous ArticleProposal to assist the great grandchildren of Irish Emigrants sent to Taoiseach
Next Article Reaction – “Talk is about Shane Duffy, he’s the exact type of defender we need. Would be a cracking signing”