You are at:Home»Latest»£5m rated teenager linked with Celtic makes history with his current club

It always looked like Celtic would make some kind of attacking addition during the January transfer window. The past few games have seen Lewis Morgan step up and Leigh Griffiths make his return, but it would still be a surprise if Lenny sticks with the current squad.

Now we’re in December it’s time for the transfer rumours to intensify a bit. It’s unlikely that Celtic would sign someone who would expect to come in and start straight away, so it makes sense to sign someone who has the potential to step up over the next few years.

A report from HITC has linked Celtic with FC Copenhagen teenager Mohammed Daramy. He’s only 17 and was pretty unknown a few months ago, but he’s really started to burst onto the scene in the past few weeks.

They also indicate that Liverpool are interested in making a move for the £5m rated forward, but there’s no indication that any deal is close with anyone just now.

It’s interesting to note that the youngster made a bit of history for his club at the weekend, as he became the youngest player to start a game in the derby vs Brondby since their first ever meeting in 1992.

It demonstrates that his club have faith in him that he can handle the big occasion, so that should come as a positive sign for anybody who might be trailing him. 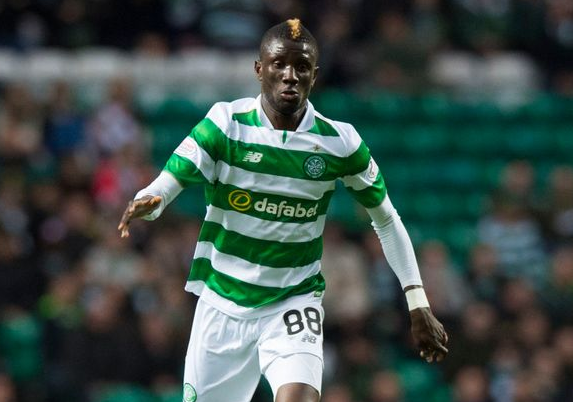 Spending millions on young projects can be a risk

It might be surprising if Celtic did make a move for him given his age and the price tag. It certainly sounds like he has talent, but £5m for a young project would be a huge risk for them to take. It’s easy to see Liverpool being willing to spend that money to take a chance on him, but it wouldn’t be seen as a big outlay for them.

Time will tell if Celtic’s interest is serious, but he certainly looks to have a bright future in the game – he’s absolutely one to watch.