You are at:Home»Latest»‘8 in a row for Celtic – and this is how it feels,’ Boxer Bain’s up for the Battle

BOXER Bain expects another tough challenge away to Hibs on Sunday but reckons that Celtic can deliver a knock-out blow to the Rangers who will be hoping the Champions Elect slip up if they win tomorrow at Tynecastle. If Hearts get anything from that game that a win for Celtic would guarantee that for the second time in our history 8IAR is won at Easter Road. 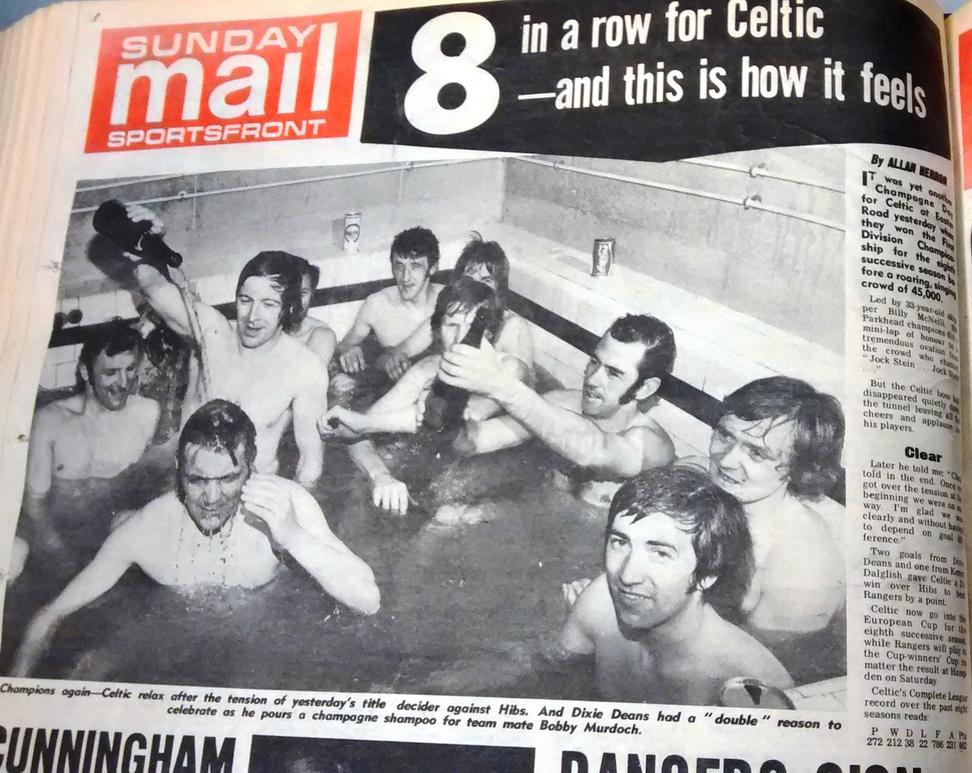 And the Celtic goalkeeper is confident that Celtic will take care of their own business on Sunday, regardless of the result across Edinburgh the previous day.

“The team is full of confidence,” Boxer told the official Celtic website. “We have an unbelievable clean-sheet record as we’ve conceded only three goals since we’ve been back. We can hopefully go on to this next game and get a step closer to getting the title.

“Our focus now is solely on wrapping up the league and after that we can start thinking about the cup final.

“It’s always a tough game against Hibs at Easter Road but we showed in the Scottish Cup game there that we can get the job done. We have players of great quality. Jamesy had a great finish at Easter Road the last time we played. If we can play to our ability, then we believe we can beat anyone anywhere.” 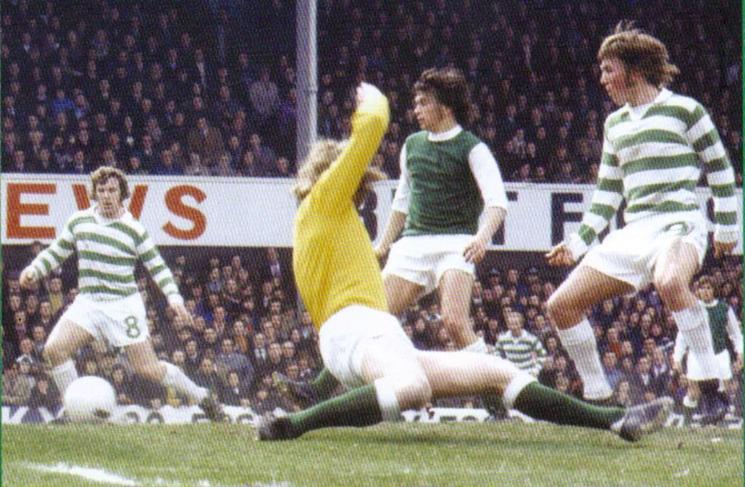 Celtic have the five league games – all of them pretty special – before the Scottish Cup Final against Hearts on that historically important day for the club – 25 May, but he’s happy to concentrate on the here and now to get 8IAR secured before starting to dream about the Cup Final where a win would deliver an unbelievable Treble Treble – which would surely be our club’s greatest achievement aside from Lisbon?

“We never let ourselves get too far ahead,” Boxer said.

If you start dreaming and thinking of the future then you forget what’s in front of you.

“This team has shown over the last two-and-a-half years that their focus is unmatched. The way they go into games is better than anyone else. Right now we’re looking to get this league wrapped up as quickly as possible and then we can start dreaming.” 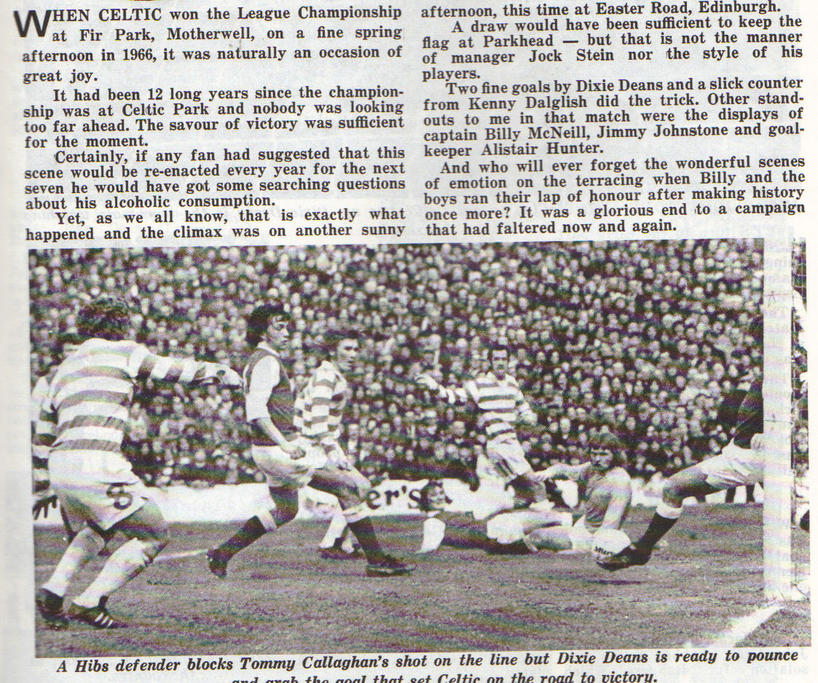 For the 8IAR title win at Easter Road, from The Celtic Wiki..

On last weekend’s battle at Hampden against an overly aggressive Aberdeen, Bain had this to say, as reported in Daily Record today:

“The referee got everything spot on last weekend. We just played our own game again.

“I don’t know about winding people up but we are used to being in these situations and how important it is to remain cool and calm. The fact we can keep our discipline has stood us in good stead.

“Obviously we can’t do anything about the red card on Sunday but we let ourselves down against Rangers with the way we handled playing against 10.

“But we showed we learned from that and the boys were fantastic. If there was a sense before we could be got at then there was none left by the end.” 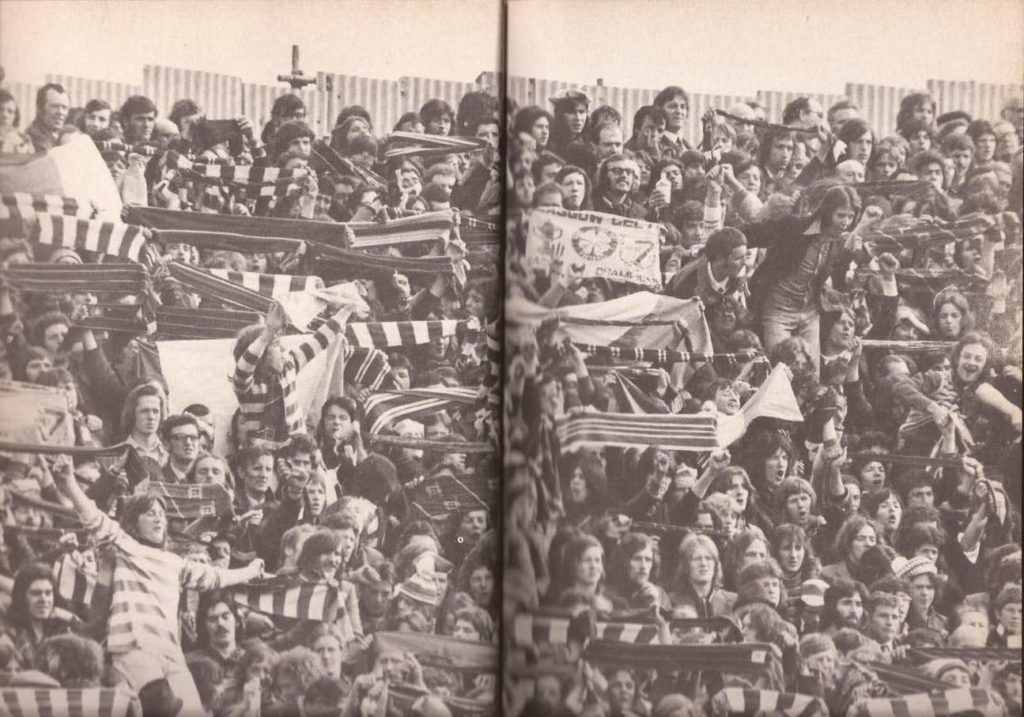 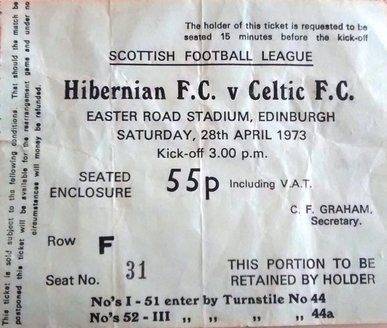 Previous Article‘Good to hit landmarks,’ Celtic’s ‘Starman’ Forrest’s 34 goals and 30 assists Haul
Next Article Lenny to Fulham is the latest rumour but is a Celtic Announcement imminent?