You are at:Home»Latest»Cameron Carter-Vickers believes Celtic can do better despite Hearts victory

Cameron Carter-Vickers has aired his thoughts on Celtic’s win over Hearts as the Hoops trudged to a 2-0 win at Parkhead on Sunday afternoon – with the American international admitting the club were not at their best.

Goals from Kyogo Furuhashi and Giorgos Giakoumakis saw the club become the only team to retain their 100 per cent record so far this season given theRangers’ 2-2 draw with Hibs on Saturday afternoon.

It wasn’t plain sailing throughout despite Hearts having no shots on target, with the Hoops not clinching the game until the very last minute with Giakoumakis’ goal. 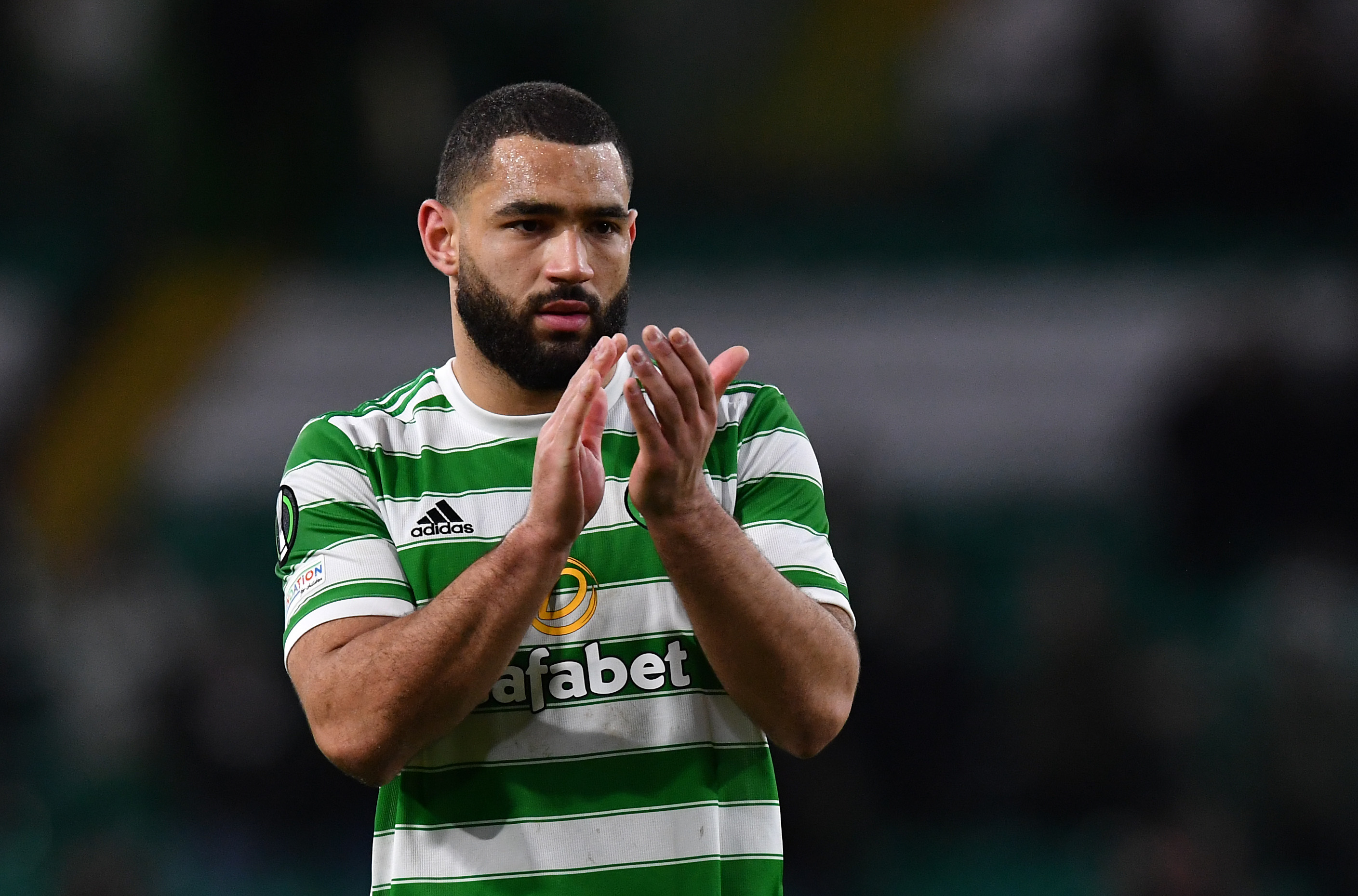 And whilst Carter-Vickers was happy with all three points, he admitted that the Bhoys should have done better – stating that Celtic ‘were not at their best’ as Robbie Neilson’s side were dealt with in second gear.

I thought it was all right but I don’t think we were quite at our best today. I don’t think we necessarily controlled the game like we normally do. I thought we defended well. We dealt with the threat they had and had enough quality to get a goal or two for ourselves,” Carter-Vickers said after the game to Celtic TV.

That is important. You can’t always be at your best and you can’t always dominate games and when you don’t you have to stay with it and grind it out a little bit.

I think we have started well but it is still very early in the season. There is still a long way to go. We are not reading too much into it as we are trying to improve game on game and see where we end up.”

Celtic have now scored 12 and conceded just one from their first four games. Long may it continue…