You are at:Home»Latest»A club open to all – “Celtic didn’t seem to have any problems last season,” Ramon Vega

Ramon Vega didn’t take long to come, see and conquer at Celtic, as the player who arrived on loan at Celtic in January 2001, picked up a Treble within six months, before somewhat surprisingly, he signed on for Watford rather than making the move to Celtic a permanent arrangement. 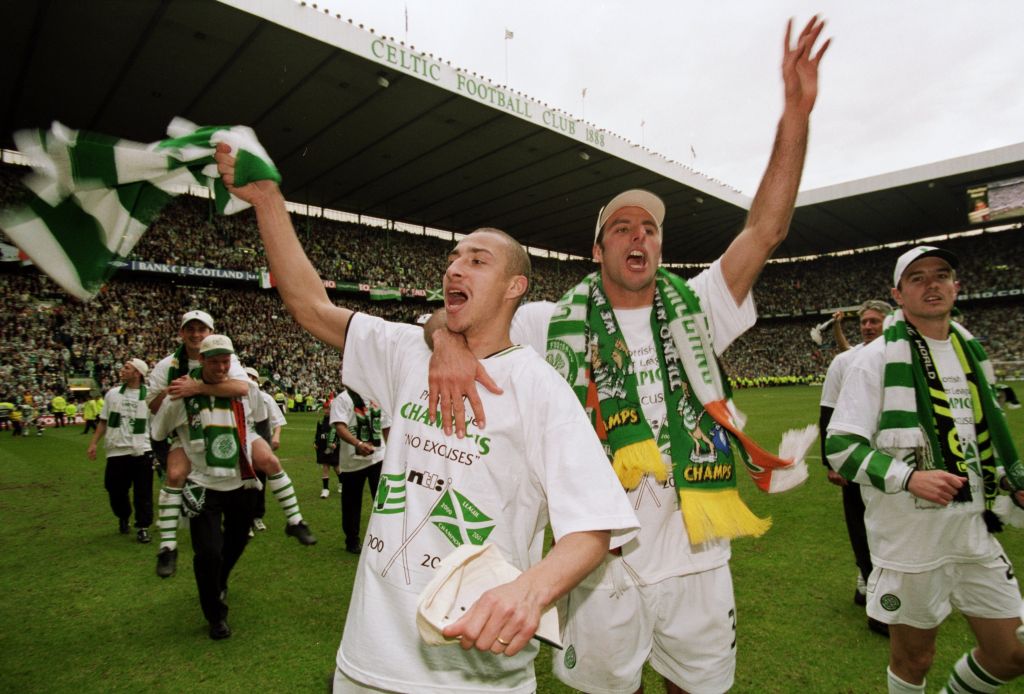 Vega has always claimed a permanent move to Celtic was never on the cards and has always appeared saddened he didn’t get the chance to spend more time with a club he grew to love quickly. He’s also always made it clear that any prospective Celtic player should consider what is on offer at Celtic before considering perhaps more lucrative offers elsewhere.

And Vega, speaking to Daily Record, has been running his eye over the multitude of rumoured Celtic targets as well as the players Ange Postecoglou has already signed for the club – and given his seal of approval as Celtic build up an international brigade for their tilt at a title defence and the prospect of Champions’ League Group stage football under Ange Postecoglou. 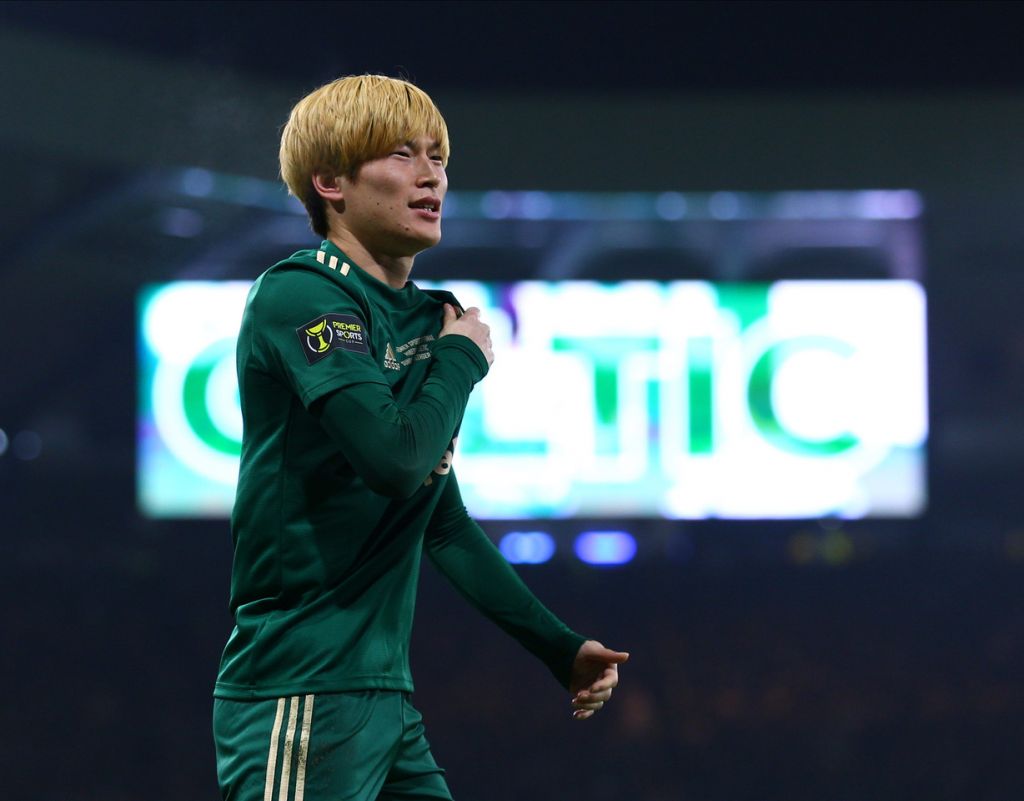 “The Japanese players have had a big impact at Celtic and there is no question that the world is getting smaller when it comes to player recruitment.

“Of course, there are concerns about integration, that’s the same with any new player when he goes to a new country and a new club. But Celtic didn’t seem to have any problems last season with the way the manager was able to get many people from many different countries and make it work. 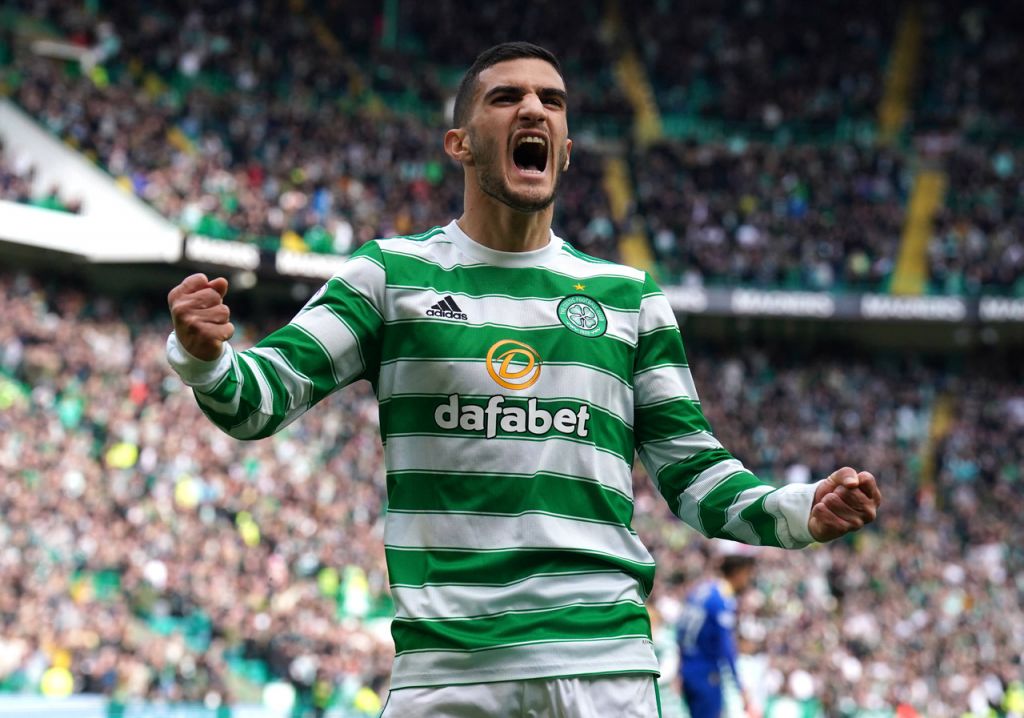 “If the player is of sufficient talent, he will do well and it is good to have that mix and also to have intent to look far and wide.” 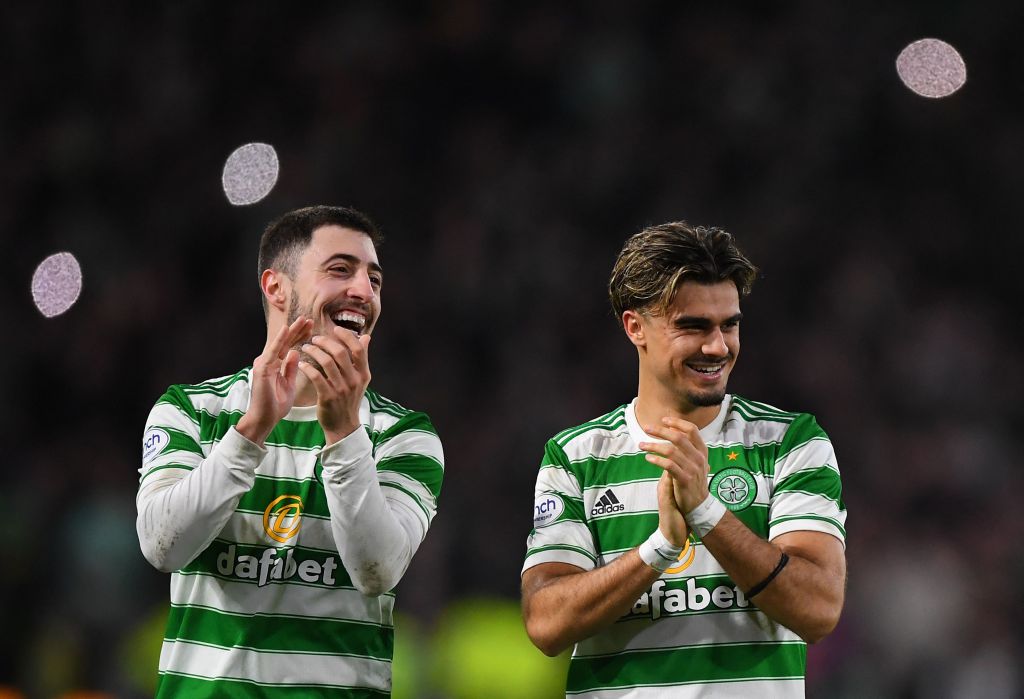 Celtic already have players from Croatia, Japan, Greece, Denmark, USA and Israel turning out in the Hoops on a regular basis, and we’re also hoping our Superstar from Portugal turns his temporary switch from Benfica into a permanent arrangement.

And this summer the links to players Celtic may or may not have noted in interest has also taken an international feel as it appears South American talents like Alexandro Bernabei and Vinicius Souza have also been targeted.

If Ange Postecoglou is looking to add quality over quantity this summer, then it makes perfect sense to be looking to markets that have perhaps opened up to Celtic with changes made to immigration rules following Brexit, and the South American market could see Celtic unearth Champions League quality players within the club’s budget. 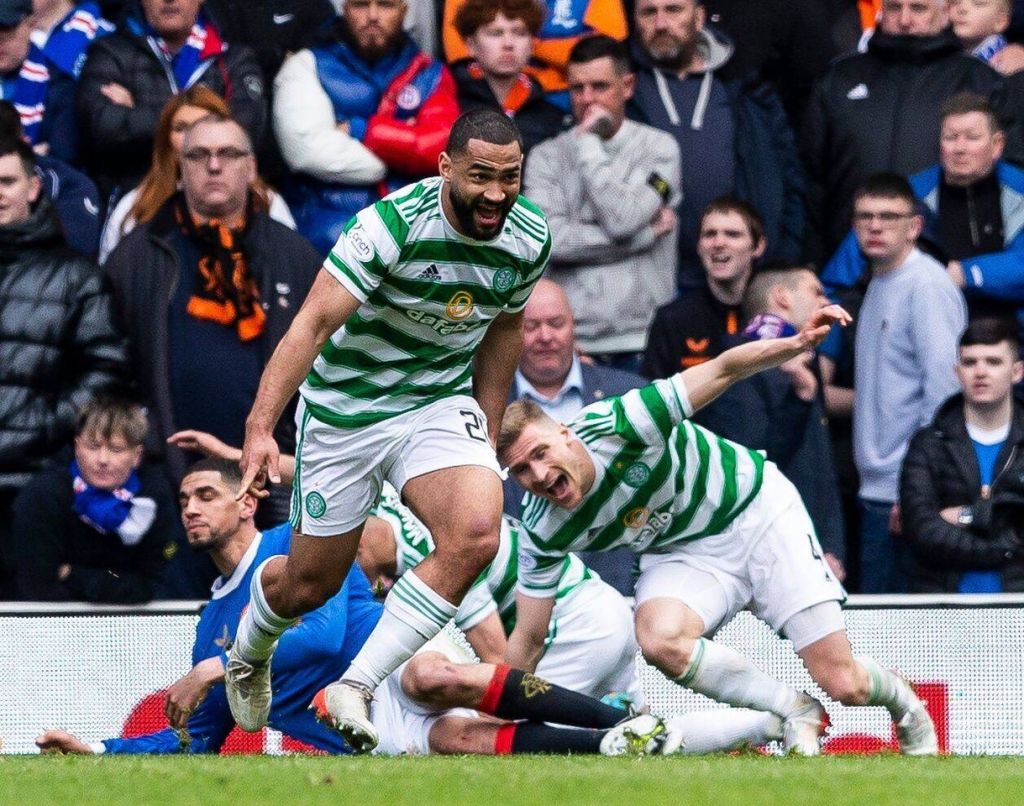 One player already signed and sealed as a Celtic player, after a £6m plus deal was agreed with Spurs is Cameron Carter-Vickers. And it’s interesting to note that Vega, a former central defender himself, gives Carter-Vickers his seal of approval, both as a player he regards as one of the best at the club, but also one, who despite the significant outlay made on the player, can make Celtic an awful lot more money in the long-run once he’s gained more experience and had longer to work under the coaching methods of Ange Postecoglou.

“There is no question Carter-Vickers is one of the best players at the club and it is terrific that he has been signed for the long period. The season before last was not good for Celtic defensively. They made mistakes and lost bad goals. Last season had a strong look and there was communication.

“You could see the confidence and Carter-Vickers who provided. That shone through the whole team going forward. It gave the central midfielders the freedom to go and do their jobs and also to the wingers and the forwards to do theirs. 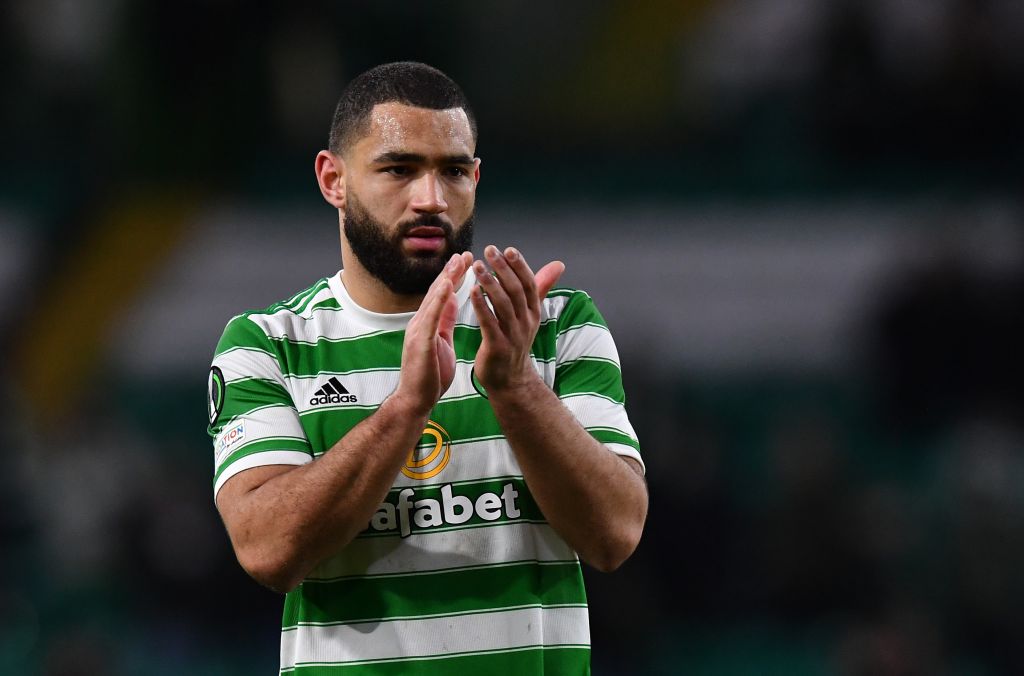 “The key part is your foundation. To have a solid base. Once you have that, you can really build as a team going forward. Carter-Vickers is not old. He is quite young and, if he really performs well in the future and in the Champions League, he could be valued at double that amount in going back to England in four or five years.

“If you have paid £6 million and then you keep qualifying for the Champions League, then that money is worth it. I think he has improved massively at Celtic. It has put him back into the game, he’s enjoying it again and he’s confident again. It is very good business, as far as I am concerned.”

A day I’ll never forget – today I got to meet Jota, Celtic’s superstar from Portugal
Michael Nicolson’s challenge that needs solutions found
A quick little left-back. He’s not going to defend like Danny McGrain, that’s not his game’
Previous ArticleThree Scottish destinations for Celtic outcast as new signing could force him out
Next Article Former Celtic striker Vakoun Bayo gets a big move to Watford