You are at:Home»Latest»A Familiar Face was Missing…Today we Remember Celtic Legend John Thomson

A familiar face was missing…

A shell shocked looking Celtic troop out without their comrade John Thomson for the first time at Celtic Park pic.twitter.com/SG3KnUSUtU

It took me back half a century, to the first time I heard the Johnny Thomson Song, on my Dad’s ‘Holy Ground of Glasgow Celtic’ LP (from around 12 minutes in on the link below), the one with the cover showing a rosette on the turf. An absolute classic from another era, featuring songs which still stir the heart today. Just over two years ago in Athens, less than an hour after our Champions League exit, I watched as a lone supporter belted out ‘C E L T I C Celtic, I see Celtic, Celtic on the ball’, dragging a busload of weary Bhoys into a singsong they would probably rather have avoided. Such is the power of a great song.

Eighty-nine years ago today, John Thomson lost his life as he kept goal for his beloved Celtic. The incident itself has been well chronicled over the years, the brave young keeper diving at a forward’s feet and paying the ultimate price. Thousands then made their way to the Fife village of Cardenden for the funeral, many walking the 60 miles or so from depression-hit Glasgow. However, the aftermath of the tragedy is perhaps less well-known.

The photograph was taken at Celtic Park on the following Saturday, 12 September 1931. Captain Jimmy McStay is leading out the team for a League match against Queens Park, the grief-stricken Hoops players wearing black armbands as a gesture of respect to their friend. On this day, Jimmy would not be followed out of the tunnel by the Prince of Goalkeepers. To his left, another Celtic legend, the incomparable Patsy Gallagher, stares silently at the track, alone with his thoughts and oblivious to the crowd, as the team files past. 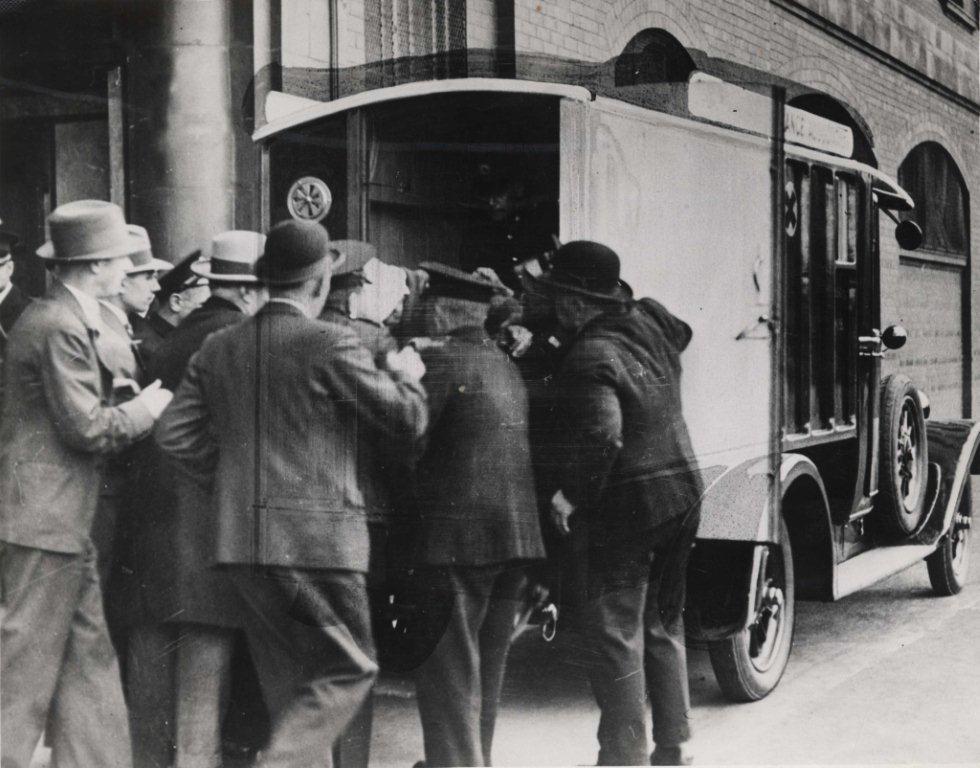 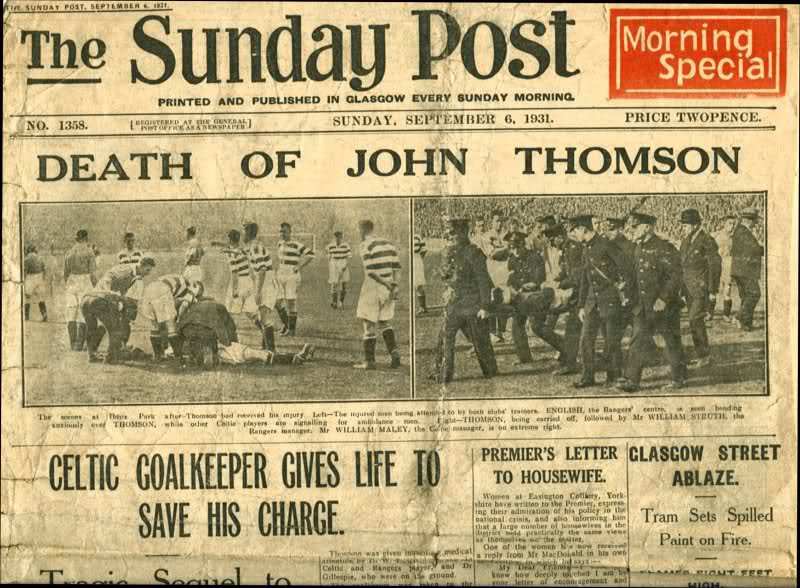 💚 "They never die who live in the hearts they leave behind."

The Prince of Goalkeepers, John Thomson, sadly passed away 89 years ago today 👑 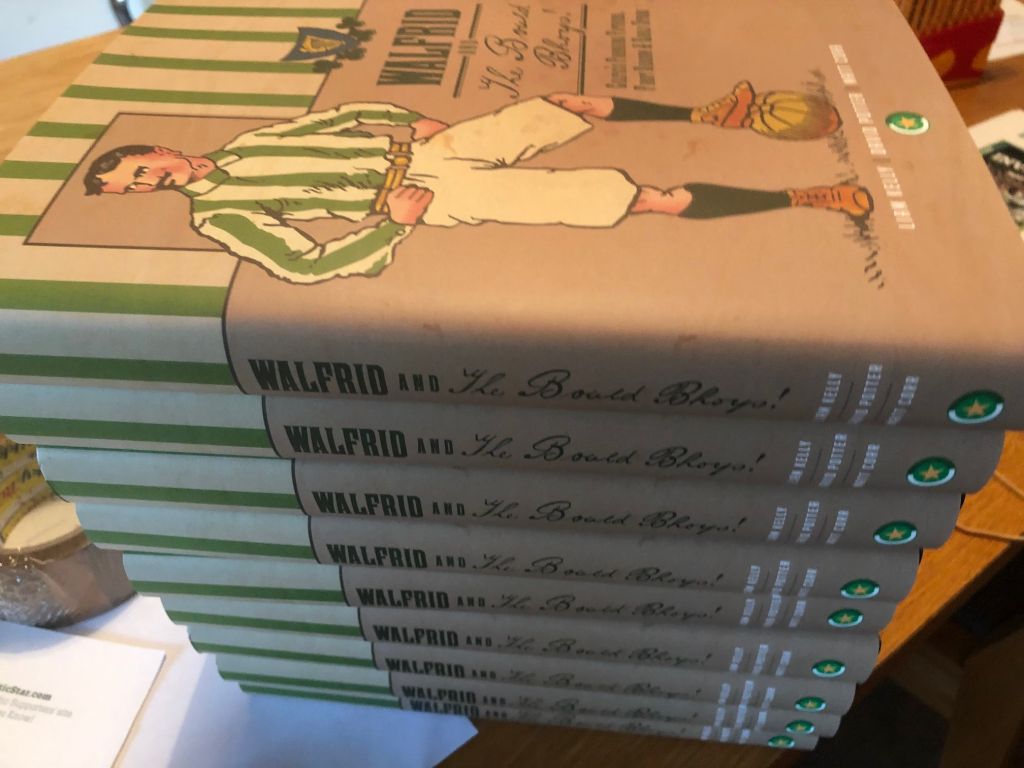