You are at:Home»Latest»A Frightening Reality – Boys have been abused by trusted coaches at every level of football in Scotland

TONIGHT Alex Thomson, Chief Correspondent at Channel 4 News, will in his second of a two-part investigation into child abuse in Scottish football focus almost entirely on Celtic FC.

Yet if the focus is on Celtic, what about the rest of Scottish football, not just at the top level, but at every level throughout the game. On The Celtic Star last night the brave victim of these disgraceful crimes – who came forward to tell Thomson his story – told us that he blames not the professional clubs in Scotland but the SFA.

We will have more on Alex Thomson and will also update you on what Malcolm Rodger has been saying today in our next article on this subject which will be published around 6pm, an hour or so ahead of this evening’s Channel 4 report which targets Celtic.

There was a report in The Sunday Post on the Sunday before Christmas last year where the extent of this problem in the Scottish game – administered and run at all levels by the SFA – was revealed. 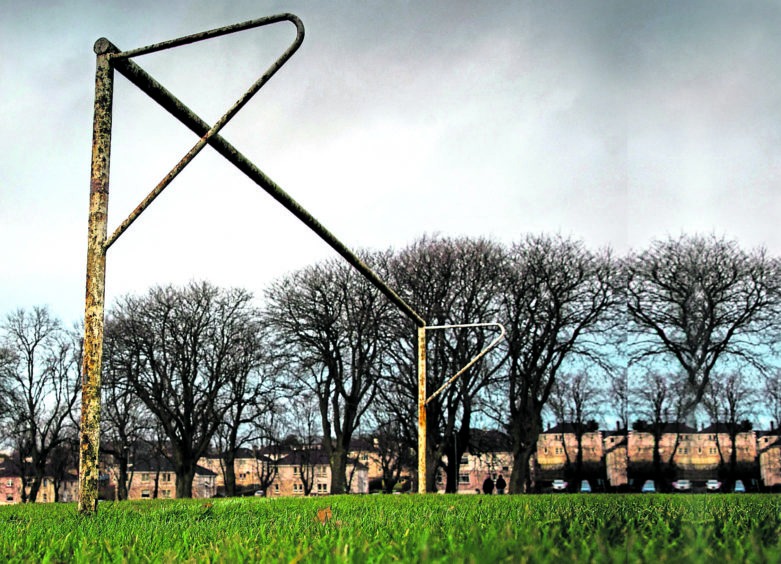 “The number of young footballers abused in Scotland is far higher than previously estimated, with victims now reported at every level of the sport, we can reveal today,” the Sunday Post’s Craig McDonald wrote.

“Our investigation has laid bare the scale of the crimes and uncovered a number of previously unreported cases of abuse at many clubs which have not, so far, been linked to the scandal.

“The number of cases is significantly higher than previously thought, with at least 60 alleged victims now suing clubs and the Scottish Football Association.

“We can reveal cases are being prepared against leading clubs including Celtic, Rangers, Hibs and Dundee United, but coaches at amateur and junior clubs, some long defunct, have also been accused.

“Another Scottish case being prepared relates to the crimes of disgraced Harry Dunn, who died in 2017, while he was scouting for Liverpool north of the border.

“In addition to senior sides, junior and youth clubs, including Pollok in Glasgow and Foxbar in Paisley, are also named in the legal actions which include other amateur clubs such as Uphall Saints in West Lothian, Perth Rovers, Netherdale, Woodburn Hearts and Eastercraigs.

“Players on schools teams are also among the victims, with one expert claiming: “Sexual abuse of children was endemic in Scottish football at every level.” 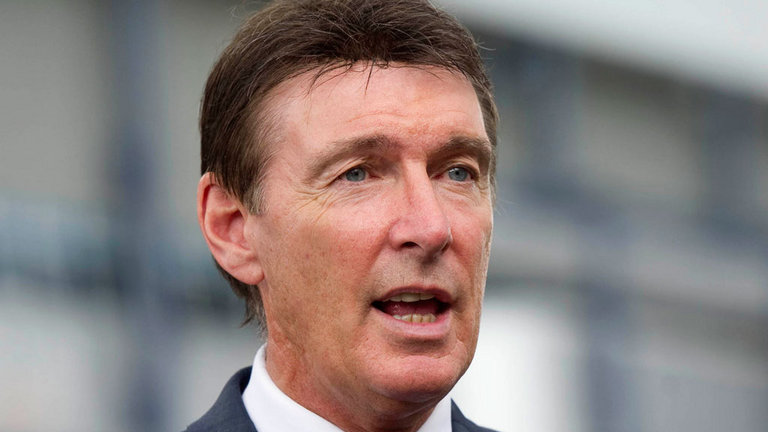 “Our findings shocked leading figures in the sport yesterday. Former chief executive of the Scottish Football Association Gordon Smith said: “I am horrified at the range of clubs involved.

““It’s a horrendous thing to acknowledge but it’s now clear that a lot of the people responsible were involved in youth football because it was a vehicle for them to commit these types of crimes.

““Football was clearly not where it should have been regarding child protection but significant progress has been made.”

The SFA last year apologised for historic cases of child sex abuse in the sport after a review found protection measures are still “not fit for purpose”.

The rest of this detailed report that outlines much mire accurately the extent of the problems that existed in Scottish football can be read HERE. It provided great context ahead of tonight’s Channel 4 Report, and we only wish we’d sent it to Alex Thomson sooner. We’ll do it now though.

ALSO ON THIS SUBJECT ON THE CELTIC STAR…