You are at:Home»Latest»A Great Listen For Fans – The Celtic Soul Podcast Reviewed

Operating in a crowded market, the Celtic Soul Podcast stands out from the rest. It is put together with care and professionalism by Andrew Milne and Ronan McQuillan, who clearly take pride in their work and create a quality production whilst keeping things real and independent.

Always an intriguing listen, with guests from the Celtic fanatic on the street to former players and the odd celebrity Celt, the latest episodes have stood out as being particularly enjoyable. In episode 52/53 listeners were treated to a two-part discussion with The Shamrock editor, Paul McQuade. Paul is a fine example of a fan with a thirst for the history of Celtic and he covers the social roots of the support as well as the chronicles of the club itself. Paul bequeaths us with some of these fascinating historical tales and discusses his Walfrid Walking Tour, which visits many key sites from the club’s early years around Glasgow.

This is a genuinely interesting project led by a fan for the fans, and the fact that Andrew explores this for listeners is a credit to the Celtic Soul podcast. Paul goes on to discuss his various books, which leads to some hilarious stories about Johnny Doyle, and he talks about his involvement in the Celtic Graves Society, alongside his own memories as a Celtic fan. The conversation ebbs and flows between two Celtic supporters with a real love for the club.

Following those back-to-back podcasts was always going to be a tough ask, but there was no let up when Jonny Owens was announced as the next guest. What a listen. Jonny comes across as a proper football man. The conversation weaves in a bit of everything, from working class life, the music scene in recent decades and of course football. Jonny put together the quite incredible Three Kings documentary, which explores the lives of Jock Stein, Matt Busby, and Bill Shankly. These Scotsmen transformed the game and achieved greatness with Celtic, Manchester United and Liverpool, respectively.

Naturally, much of the discussion was about those men and the thinking behind the film. Jonny gives a fascinating insight, and his enthusiasm was so infectious that it prompted me to immediately sign up for Amazon Prime and give the documentary a watch. It goes without saying that Stein was the man I was most interested in when talk of the Three Kings began, but as the podcast rolled on, I found myself developing an increasing level of admiration for the way in which Busby rebuilt Man Utd after losing his young team in tragic circumstances. 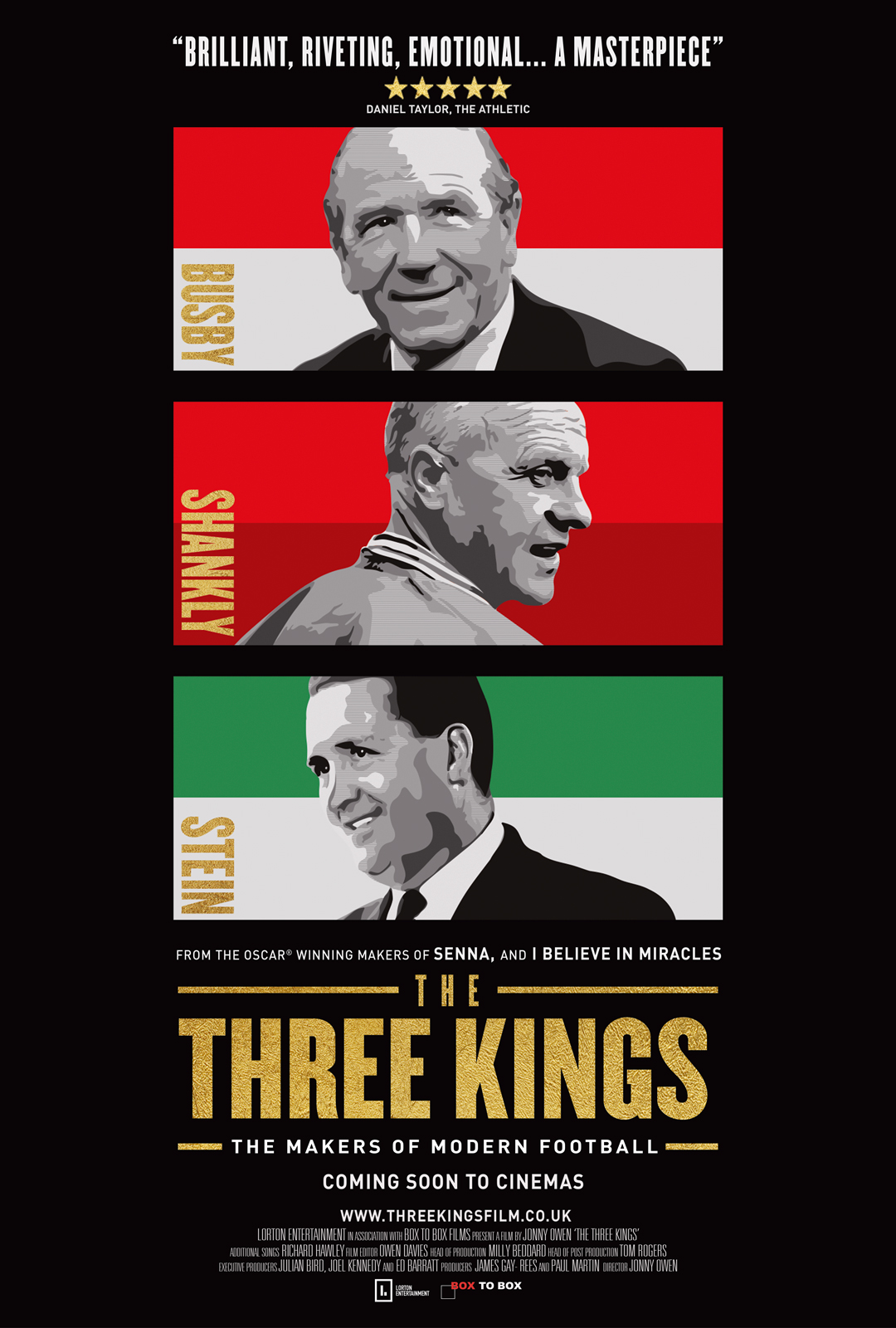 Although, I was left with an outright love of Shankly when Andrew and Jonny discussed his character, the hilarious comments he made in his career and the extreme level of devotion that he had for the sport. I think this episode would appeal to anyone who has a working-class background, mining roots, a love of football, an interest in boxing, a passion for music, or just support for Celtic, Manchester United or Liverpool.

Looking out for the Celtic Soul being released on a Friday night has long been a habit of mine during lockdown. But that habit must have increased ten-fold after those episodes. If so, few would have been disappointed when the next episode’s guest was Charlie Fealy of the Blarney Pilgrims.

On a personal level, I am extremely interested in the culture of supporting Celtic – in terms of the music, the atmosphere, and the politics. Sadly, I am too young to have heard the Pilgrims perform live, but I have always listened to them throughout my life. I used to love the band’s recording live in McNees from one St Patrick’s night back in the 90s, meanwhile Marching Down Sackville Street and Granda Was A Celtic Man are two of the group’s albums that I often enjoy on Spotify. Therefore, it was great to hear about how the band came to be, how they revolutionised the Irish music scene in Glasgow and why they were inspired to do so. 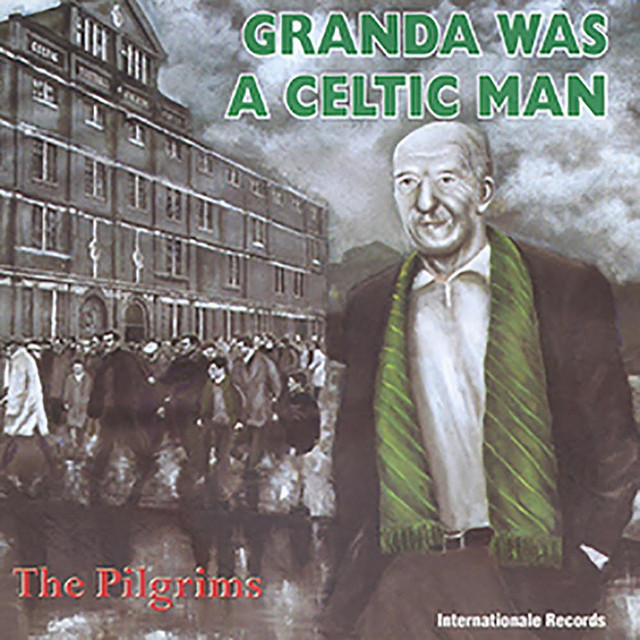 The experience of the Irish diaspora in Glasgow was wonderfully captured and it demonstrated just how far we have come. Perhaps more poignantly, the discussion shows what an important role Celtic Football Club plays, and has played, in giving the Irish and their descendants a place to freely express their identity and restore pride in who they are. It’s a romantic listen, but with an educational message behind it. Little snippets of information stick in my mind such as the fact that the guitar was only introduced to traditional Irish music in recent times. I also found it interesting when Andrew and Charlie explored the reasons as to why the Glasgow Irish are not such a recognised diaspora, when compared to Irish America and the London Irish.

It was another faultless hour and a half, rounded off with the Pilgrim’s Fans of St Pauli song playing us out…

Roll on Friday night and the next episode of this brilliant Celtic podcast. The subject matter doesn’t only seek to be different from others, but it is always top class in doing so.