You are at:Home»Latest»“A Rolls Royce of a player,” BBC Pundit. “He’s been great all along,” Ange Postecoglou

Ange Postecoglou was delighted with his side’s stunning performance against St Mirren at Celtic Park this afternoon, which saw the Hoops run out 6-0 winners for the second Scottish Premiership that pushes Celtic to the top of the table.

And the Celtic manager was full of praise for Man of the Match David Turnbull – who scored his first career hat-trick today – and also Liel Abada who got his first double as a Celtic player. The other goal was scored by Odsonne Edouard who also contributed to the win with his goal and an excellent performance before being substituted (and no, he didn’t wave goodbye!) 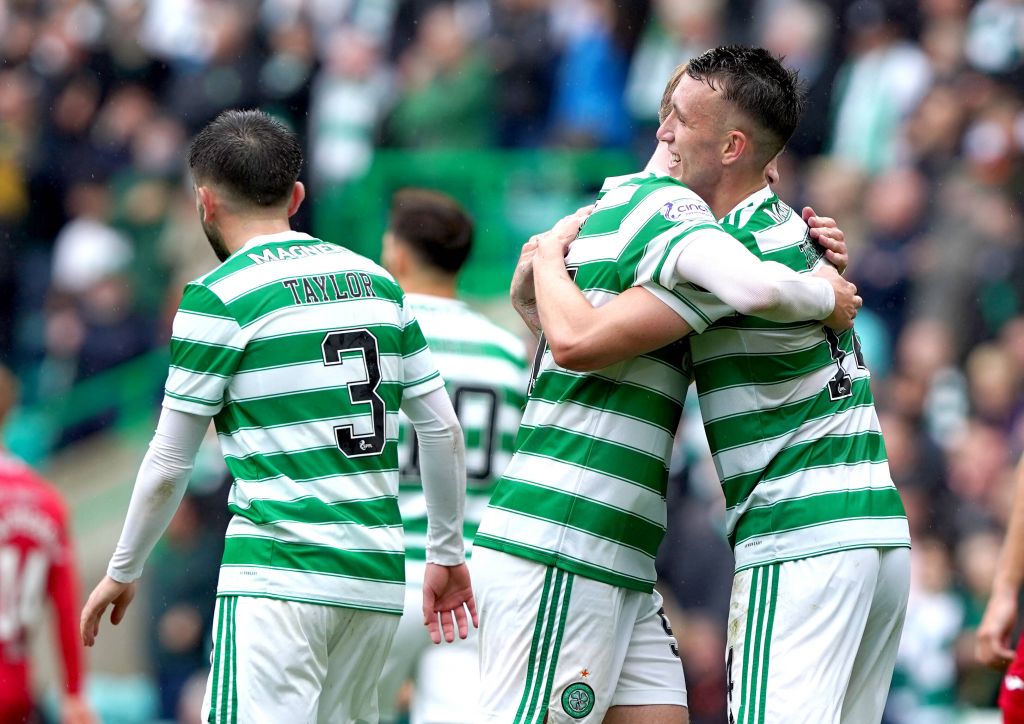 On today’s hat-trick hero, David Turnbull, Postecoglou told Celtic TV: “He was great. He’s been great all along. I thin he was a bit frustrated with himself because he measures his game by goals and assists which is great but as I’ve said to him if he keeps working away as hard as he is, all those things will come to him.” 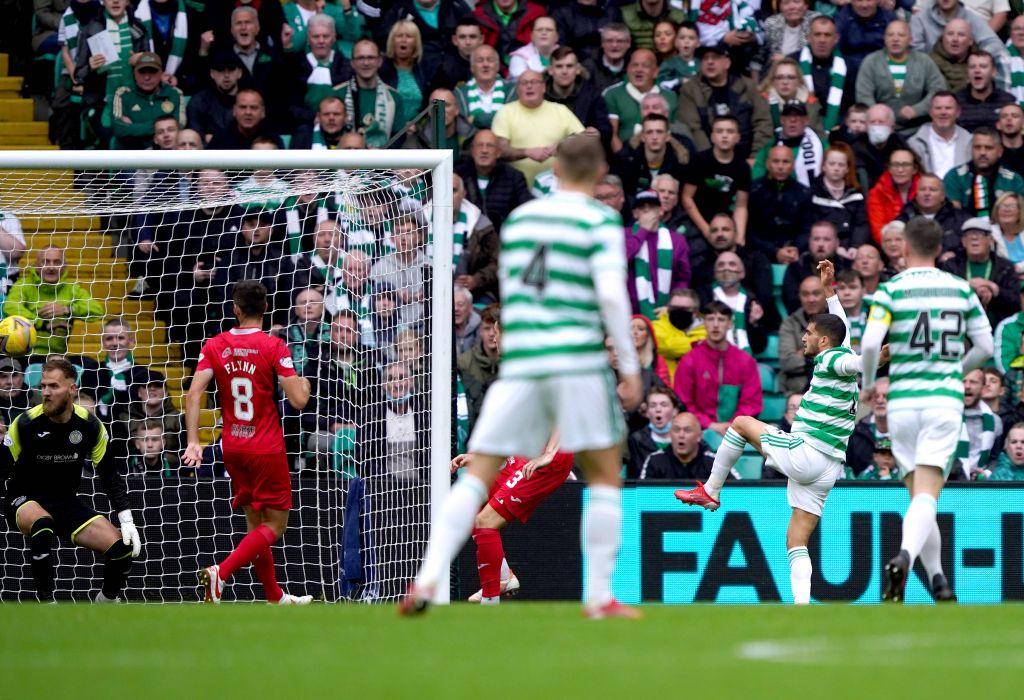 It was a case of double delight for 19 year old summer signing Liel Abada, and the manager admitted that he’s been impressed by the start the young Israeli has made to his Celtic career. “He’s been brilliant. We just threw him in straight away. From the first game he’s always been a positive player.

“He likes to be aggressive and sometimes when you’re young you can shy away from these things but he doesn’t.

“He got the rewards today with the goals as did David (Turnbull) and that’s the important thing for us, that we’re not relying on one or two to get the goals, we’ve got multiple threats as David and Liel showed.”

And pundit Michael Stewart was also impressed by the former Motherwell midfielder. On his social media account the BBC pundit noted: “David Turnbull with another very impressive performance and a hat-trick to boot. A Rolls Royce of a player who will love being aboard the Ange Postecoglou bandwagon as it continues to build up a head of steam. A couple of huge games away from home coming up next.”

David Turnbull with another very impressive performance and a hat-trick to boot. A Rolls Royce of a player who will love being aboard the Ange Postecoglou bandwagon as it continues to build up a head of steam. A couple of huge games away from home coming up next.

Previous ArticleVideo: Turnbull gets hat-trick thanks to Ajeti and Rogic
Next Article Christie’s Armband, No Goodbye Wave from Edouard, the Early Exodus and Medical Emergency in the North Stand