You are at:Home»Celtic Women»“A special moment I will always remember,” Larisey scores first goal for Canada

Celtic Star Clarissa Larisey scored her first international goal for Canada yesterday, showing and the speed and determination that have become her trademark wearing the Hoops, that and an abundance of footballing talent.

“A special moment I will always remember,” Larisey said afterwards. “Thankful to be part of this team. Happy Canadian thanksgiving,” continued the Celtic Star before wishing her mom a happy birthday.

A goal for Clarissa on her Mom's birthday 🎂

"Scoring a goal for her meant the world to me. To be able to score, and for her to be watching all the way from Canada. It's a nice feeling!"#WeCAN @CANWNT pic.twitter.com/ms8jEg4eE1 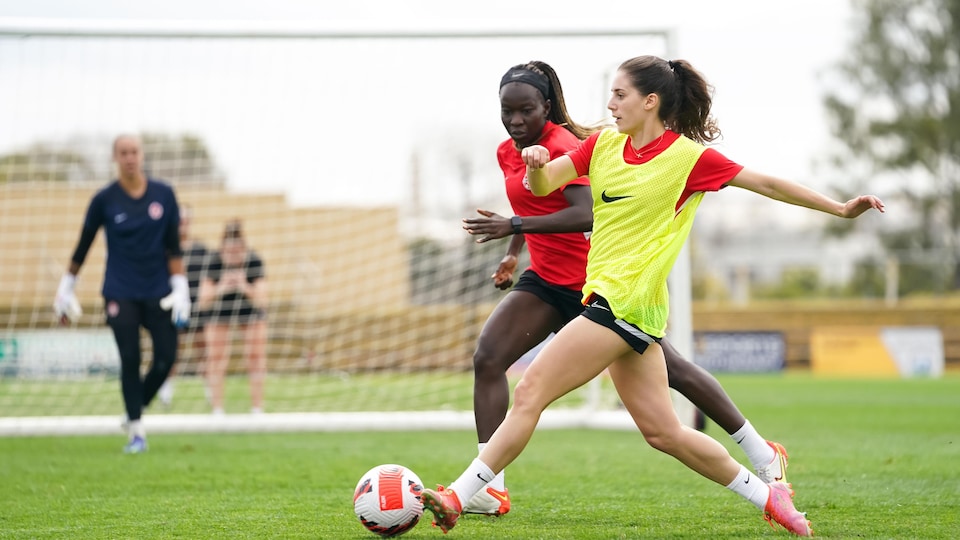 Many other comments take the view that this is the first of many for Canada, who have a fine team, they are the current Olympic Champions and as well as defeating Morocco 4-0 also won 2-0 against Argentina last week (Larisey set up one of the goals) while in the previous international break, where Larisey made her debut, they travelled to Australia and beat the highly rated Matildas in both Brisbane and Sydney.

Larisey had come off the bench in the friendly match in southern Spain and netted her first international goal on ninety minutes.

It certainly looks like Clarissa Larisey in going to be heading back to Australia next year for the Women’s World Cup. 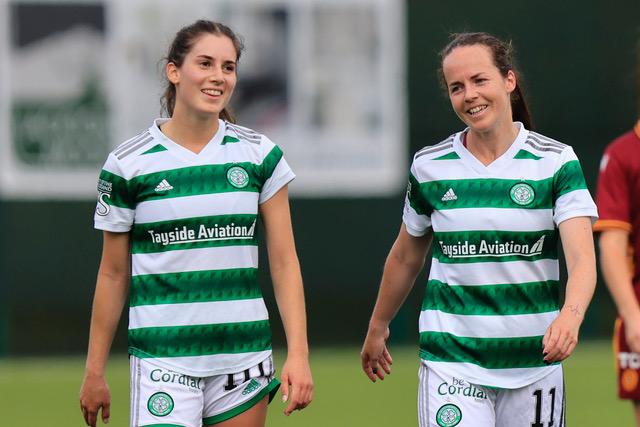 Speaking to Canandian media outlet The Star (no relation,lol) , Larisey talked about how much she is loving it at Celtic, describing her experience with Celtic as “amazing.”

“There’s a lot of history behind it,” she said of Celtic. “I never understood really how much football means to them until I got there. It’s unreal the amount of passion and love that they have for the game and they have for the people who play for them.

“The people are very, very nice,” Larisey said. “That helps.”

What a top Celtic Star she is! Here’s her first goal for her country…

A special moment I will always remember. Thankful to be part of this team. Happy Canadian thanksgiving❤️🇨🇦

Congrats on your first international goal, @LariseyClarissa! So, so well-deserved🥺🥳 https://t.co/5XSygHcMST