You are at:Home»Latest»Abada planning to repay Celtic support’s faith in him

Liel Abada has admitted he is very humbled by the way the Celtic support have taken him into their hearts. Just 19, Abada has had to endure quite the upheaval in his tender years. Moving country and leaving friends and family behind, to assimilate himself in a new culture is no walk in the park. However, with the help of the Celtic family he has found the transition a lot easier than it could have been.

Celtic’s young Israeli star had this to say: “It’s usually very difficult to integrate so quickly in a new team, but both the players and the staff gave me confidence from the first moment I arrived. 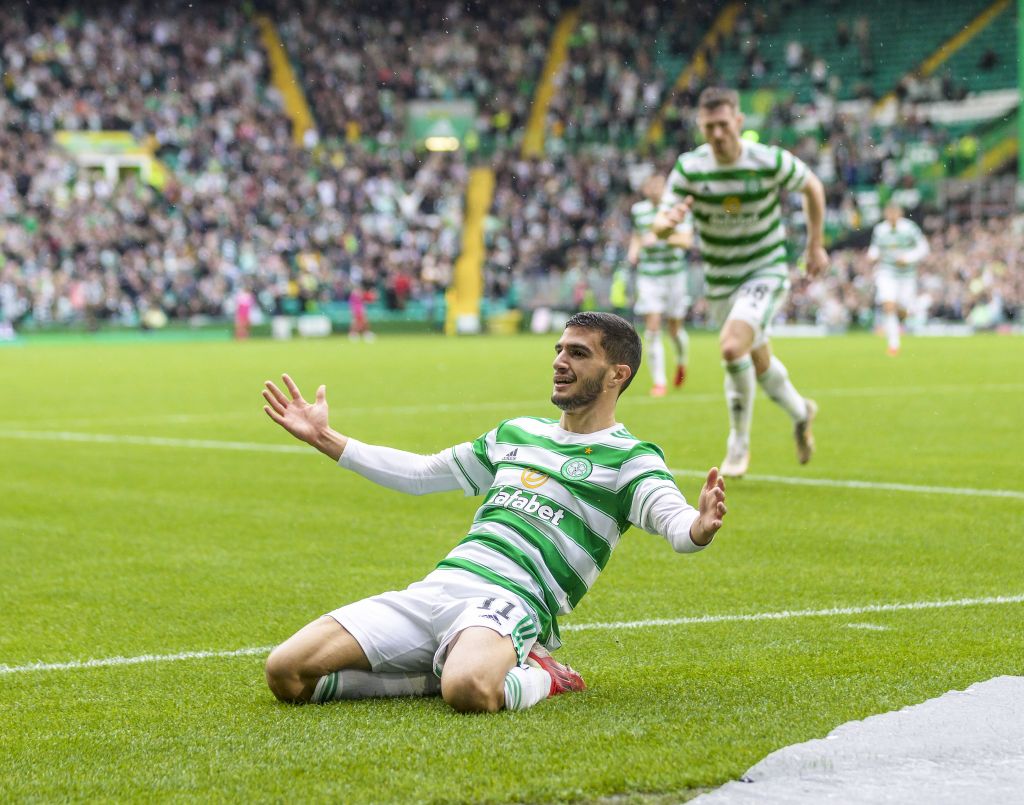 “I enjoy it very much here. At first, there were concerns about how I would get on with the language and lack of friends here, but Nir Bitton welcomed me and I immediately started to enjoy it. It’s not as simple as people think to move to a country at such a young age. It’s leaving family, friends, everything close to you,” the Celtic winger said, as reported by Scottish Sun.

“Fortunately, since I arrived, there are people who are with me – my girlfriend, my uncle, my agent, my sister, her husband and my father who came for a holiday. When I got to my first training session at Celtic it had a very high pace and I had a hard time.

“The level of training and the pace in training were at a very high level, but I slowly got used to it. Off the pitch, I am doing language lessons twice a week. Glasgow is very good. There’s everything here in terms of shops and restaurants. 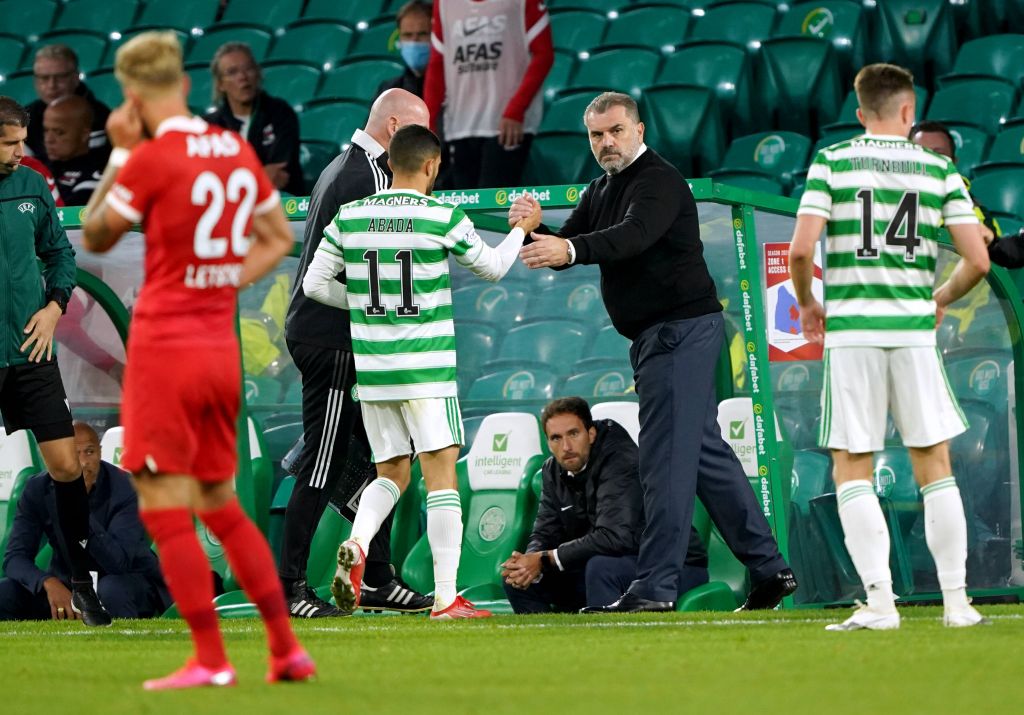 Abada admits there a certain aspects to life in Scotland that he is finding difficult to adapt to, with driving on the left and the temperature being a major factor. He continued: “The only bad thing is that it is always cold here and it was also very difficult for me at first to drive on the left side of the road. The levels here are much higher than in Israel. At Celtic, the facilities are excellent.

The winger is enthused through the enouragement he has been given by the people in the stands so far, having even earned a place in Celtic song folklore. He added: “The fans here are amazing. It’s very exciting for me that they already have a song for me, I need to repay them for the welcome.

“My dad always taught me to work hard for things and I earned the right to move to a great club with a good contract. He’s taught me to keep my feet on the ground. There’s no chance of this going to my head because I earn large sums of money now. 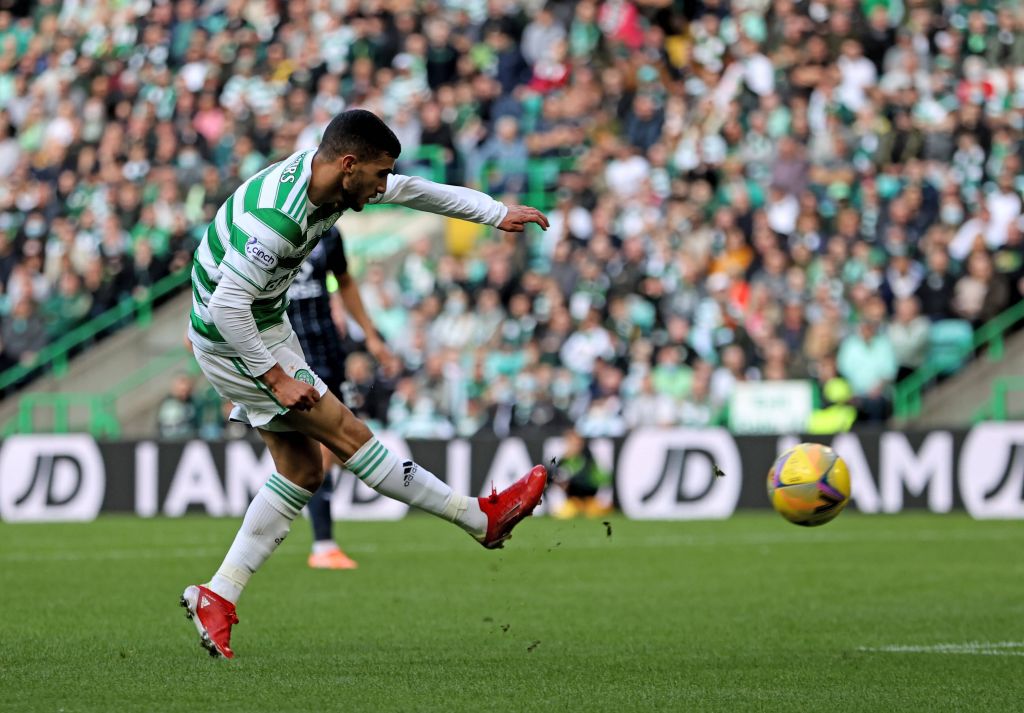 “I always listen to him for his advice and I am not one who will be arrogant or go on a shopping trip because I suddenly signed a contract with Celtic. He worked from 5am to the evening to try and help me. When I told him I had signed for Celtic he cried down the phone!

“He is an amazing person and we have a special relationship. We can talk about anything.

It’s a breath of fresh air to hear a young player listening to sound advice from their friends and family. Hopefully Liel can fulfil his true potential at Celtic, before he moves on to earn big money in a grander league. In the past so many young talents having flew the nest too early from our Club, getting lost in the haze as a result.

Fingers crossed Liel’s song will be sung for years to come. 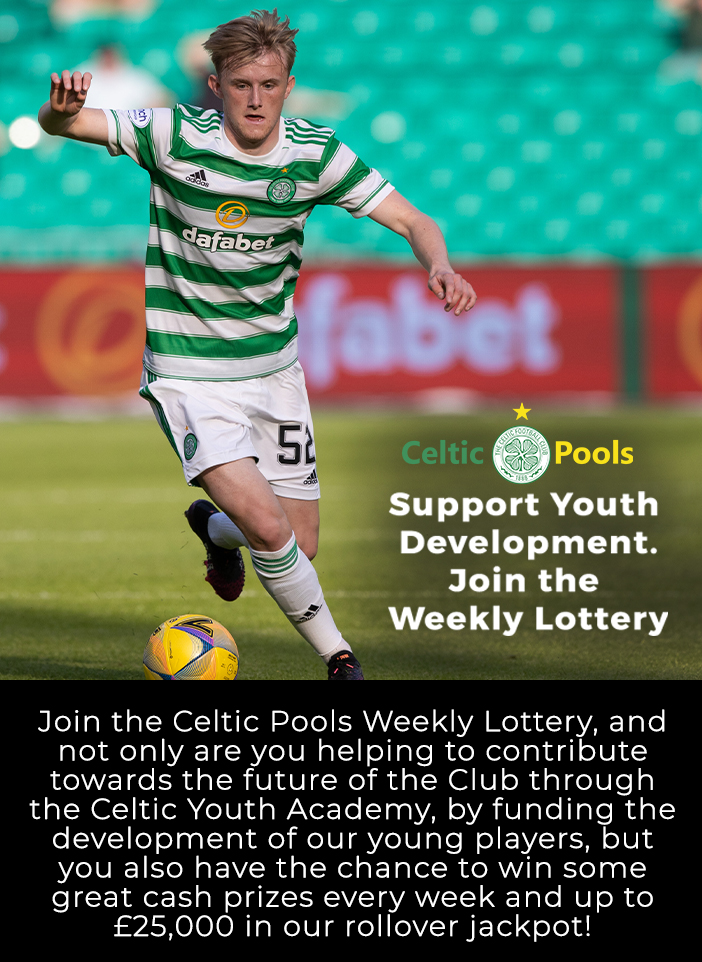 Previous Article“No man has done more for the club in every way than Sir Robert Kelly,” Jock Stein
Next Article Those of us of the melancholic, or masochistic, disposition occasionally muse…