You are at:Home»Latest»Aberdeen boss Goodwin says his players ‘don’t fear Celtic’ ahead of opening day clash

Aberdeen boss Jim Goodwin has claimed that his players are not scared of Celtic ahead of their opening day clash at Paradise – with the former Hoops star admitting that his squad move to Scotland for occasions such as playing at Parkhead.

Goodwin, who plied his trade for the Bhoys aged 16 to 21, made just one appearance in the famous green and white before being shipped out to Stockport County after it became apparent that first-team opportunities would be limited.

He will know as well as anyone that the atmosphere at Celtic Park is as good as anywhere in the world, let alone the opening day of the season after two months of anticipation ahead of the new season. 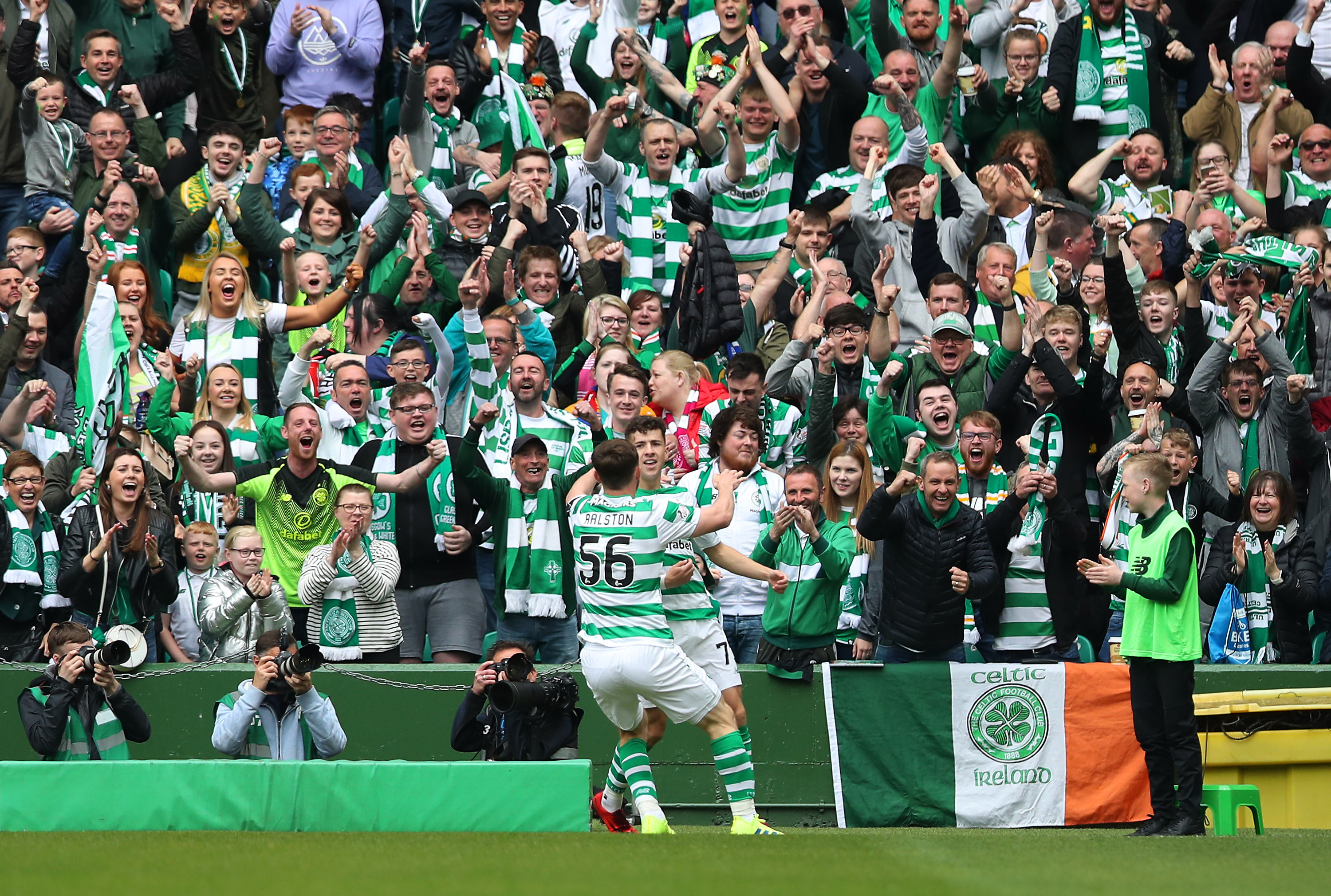 But despite winning just six of his 16 games at Pittodrie, and with the Dons winning just once at Celtic Park in the last 15 years, Goodwin has faith that his players can take a result at Scotland’s toughest fortress.

And the Irishman has stated that they will not shy away from any challenge posed by Ange Postecoglou’s men.

The new signings have all settled in very, very well and they’ve got no fear of Celtic,” Goodwin told reporters.

“We’ve got players who haven’t played at Parkhead before who have never experienced that atmosphere, and these boys are really excited about it. This is the reason they came to Scotland, to play at venues like Parkhead in big games like this against international quality players.

It’s going to be a great test for the young group of players we’ve got here, but one that they’re certainly not going to shy away from. It doesn’t bother me whether we play Celtic in the first game or the 10th game. You’ve got to play everybody at some point.

We’re not going to be fearful at all. We’re well aware of the celebrations that will be going on at Parkhead. We have to try and not get distracted by it and stay focused on the job in hand. There’s never an easy time to go to Parkhead.

Eight weeks from now they’re probably at full fitness and have some new signings. But of course going there when there is a party like atmosphere, it’s up to us to try and keep their supporters quiet. And to do that we have to be on it.”

The Hoops are title favourites ahead of their Glaswegian rivals, and will look to start the season in the right manner by bettering the Grampian club.

And with Goodwin having won just once against Celtic in his 14 outings against the Hoops as a player, he will aim to pick up his second as a boss on Sunday afternoon.

Video: Stunning strike from Reo Hatate restores Celtic lead
Video: 1-0, Kyogo opens the scoring for Celtic
Team’s Up – Welsh and Jenz at the back
Previous ArticleAnother classy gesture from Our Sacred Hart
Next Article Video: Sing along to brilliant new Reo Hatate song