You are at:Home»Latest»“Absolutely delighted,” Murdo’s daughter shares some great news

Great news today concerning the Celtic legend Murdo MacLeod from his daughter who reports that after an extended period in hospital for a heart valve replacement operation, her dad is now home.

“My dad has had a heart valve replaced, which is routine 10-15 years after the initial operation. His operation went well and he is currently in recovery,” Mhairi revealed back in September. Since then Murdo has been a patient at the Golden Jubilee Hospital but is now home, as his delighted daughter updated this afternoon. 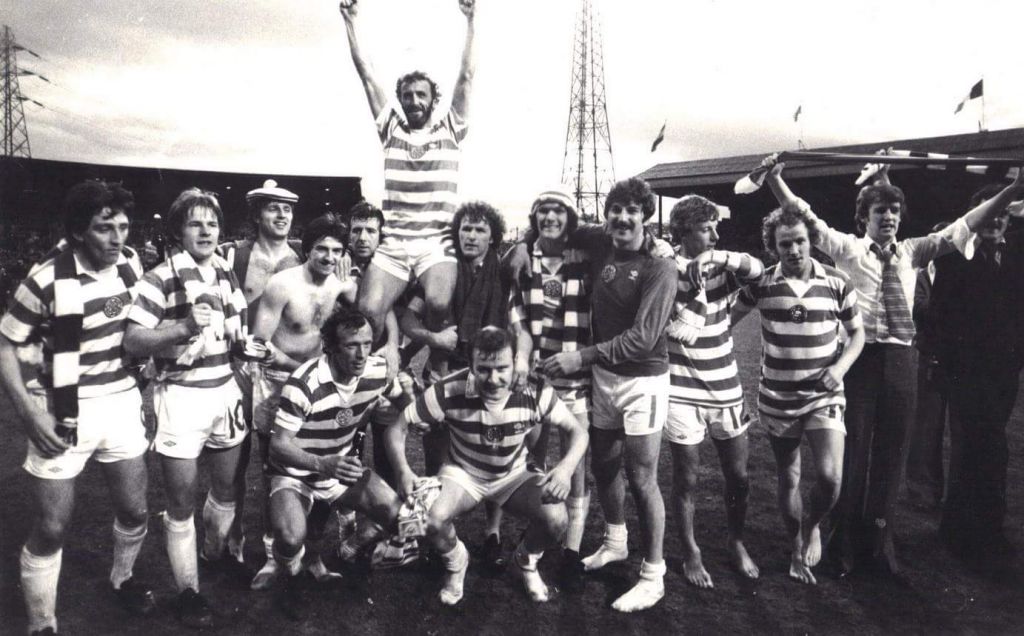 “Absolutely delighted that after 103 days in hospital we have finally got dad home!!!

“We are so grateful to all the staff at the Golden Jubilee hospital for their care!

“Thank you to everyone who has messaged and sent love. We as a family are so grateful.”

Murdo remains a hugely popular figure amongst the Celtic support having been signed by Billy McNeill in 1978, helping Celtic to a dramatic and unlikely league title triumph the following May, which was sealed with a stunning finish from Murdo to give the ten men of Celtic a 4-2 win over Rangers and the with the victory the Premier League title for season 1978/79. 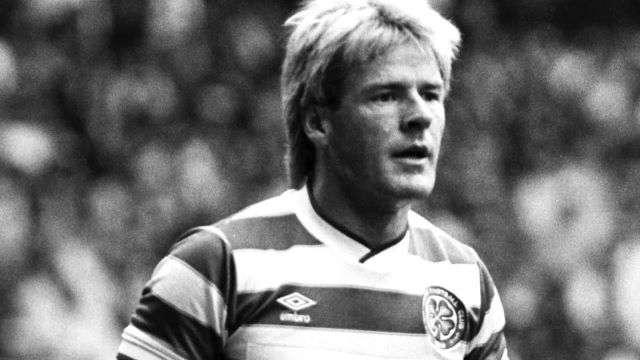 In all Murdo made 386 appearances for Celtic scoring 81 goals. When he left to join Borussia Dortmund, the inevitable happened when the Bundesliga side were drawn against Celtic in the UEFA Cup. The wonderful reception given to Murdo by the Celtic support that night was extra special and summed up just how much he’d contributed over nine seasons as a Celt, since that move from his local club Dumbarton.

Murdo returned to Celtic as assistant manager to the late, great Wim Jansen and played a significant role in stopping Rangers reaching ten in a row in season 1997/98. 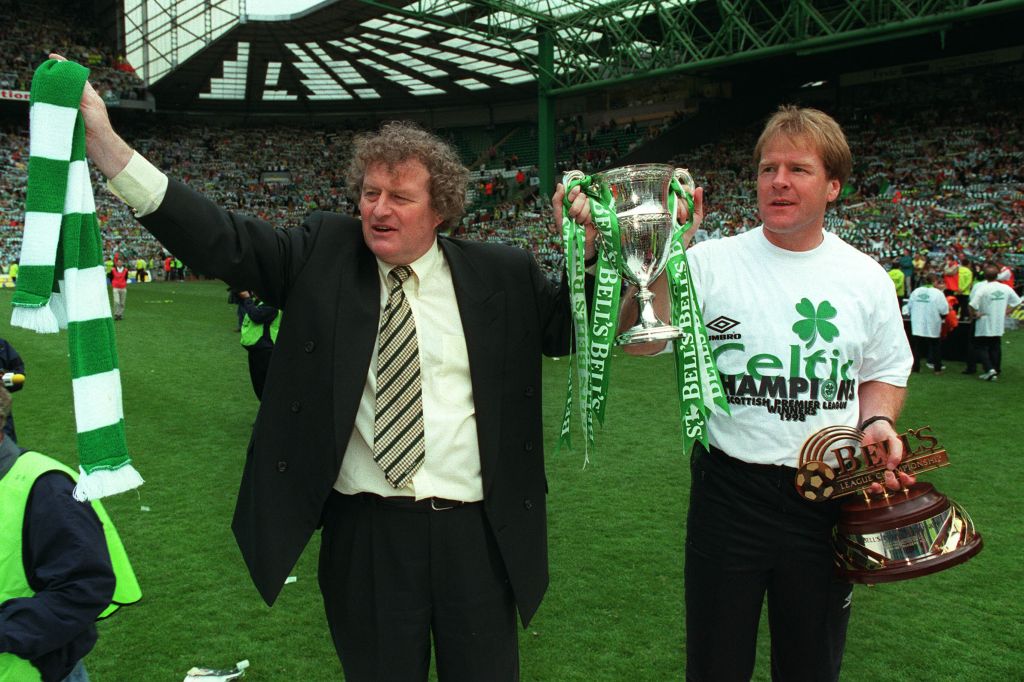 It’s great news today for Murdo and his family and hopefully he’ll be back at Celtic Park soon.

@murdomacleod06 Absolutely delighted that after 103days in hospital we have finally got dad home!!! We are so grateful to all the staff at the Golden Jubilee hospital for their care! Thank you to everyone who has messaged and sent love. We as a family are so gratefulxx @CelticFC pic.twitter.com/cJ2GqQbJLW