You are at:Home»Latest»“Absolutely hopeless”: Fans react to midfielder’s woeful performance

There were a lot of positives to take from last night’s performance in Seville, don’t get me wrong.

The fact Celtic had a depleted team and scored three goals against the side that finished sixth in La Liga last season is ridiculously impressive, given that Ange has only been at the helm for three months and implemented some brilliant football in that short space of time.

However, what is less than impressive is the four goals conceded.

True, Celtic don’t have usual choice Christopher Jullien at the back due to his ongoing injury, and the decision to start Adam Montgomery – despite his excellent performances so far – was unfair on the youngster in terms of experience as he was quite literally thrown in the deep end. 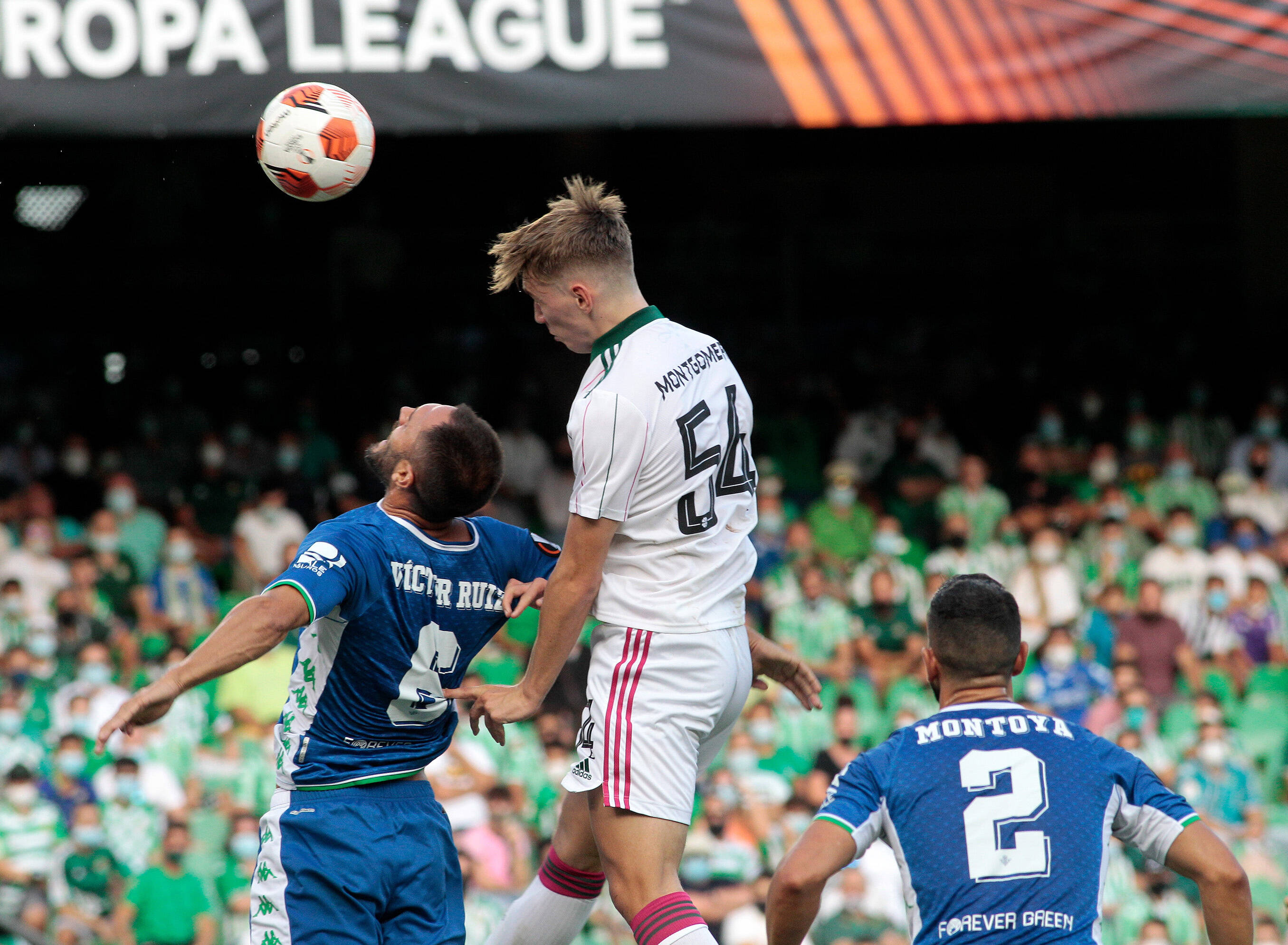 However, the more senior players needed to be counted on to step up – and one man in particular failed to do so.

Ismaila Soro, the man once heralded at Scott Brown’s rightful replacement, was by far and away Celtic’s worst player last night.

Shaky every time he got the ball, booked within moments of the game kicking off and being at fault for the first Betis goal, it wasn’t the performance Ange Postecoglou would have wanted from Callum McGregor’s stand in.

Fans took to Twitter to lament his performance, claiming Ange should have taken him off much sooner if Celtic were to wrap up a result in Andalusia.

I don’t care if James McCarthy only has one leg, he needs to come on for Soro at half-time.

Take Soro off before the ref does please

Soro is absolutely hopeless, he needs to be subbed off before he’s sent off.

What’s the point in taking that fanny Soro off when we’re losing 4-2? That change should’ve been made at half time when we were still in the game

Previous Article“We’re just going to get stronger, there’s no doubt about that,” Postecoglou
Next Article Tom Rogic Trends On Twitter As Celtic Fans Rave About Australian’s Performance