AC Milan have confirmed in an official statement this afternoon that Diego Laxalt will leave the club to sign for FK Dinamo Moscow on 1 July. The Uruguayan left back was on loan at Celtic last season but the club decided against making the move permanent. Laxalt started well in the Hoops, with a notably strong performance in the 2-2 dear away to Lille in the Europa League. he scored one goal at Easter Road against Hibs but was an erratic defender and his distribution in attacking areas was sub-standard. 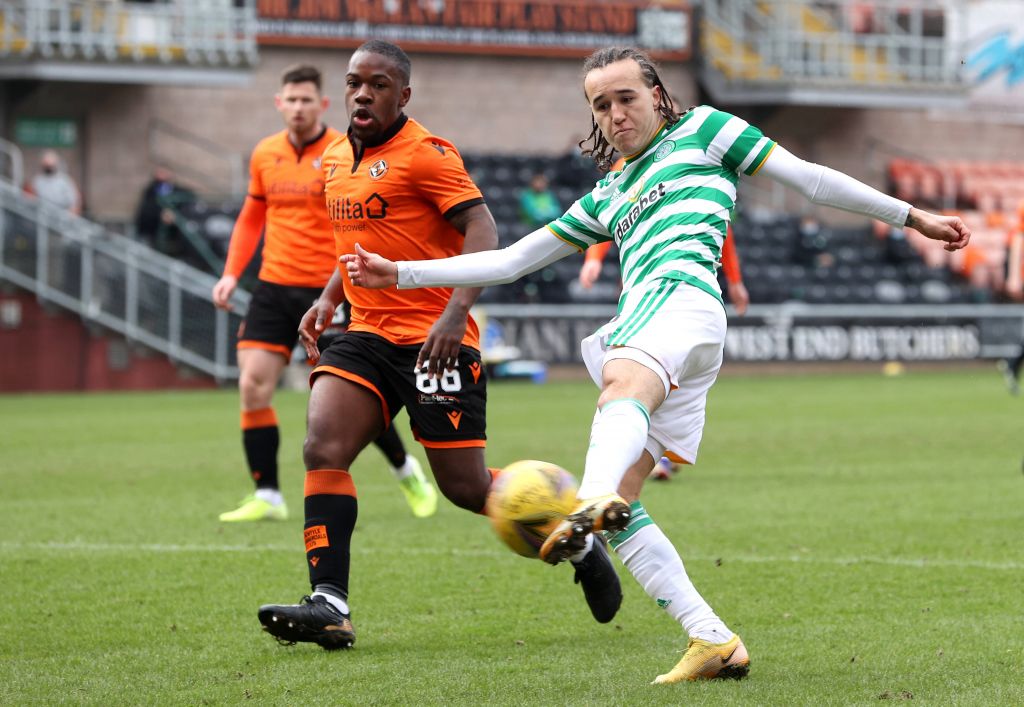 Here’s the Milan statement and we certainly agree with their sentiment in the last paragraph and everyone at Celtic will no doubt also wish Diego well for his time in Russia and for his future.

The Uruguayan leaves on a permanent deal.

The Club would like to thank Diego for his professionalism and wishes him all best for his personal and professional future.

“It was a penalty,” claims Motherwell midfielder
Cherries too sweet for Celtic target Brady
On This Day: Five-star Celtic break Hearts

Previous ArticleThree of the Best Bhoys from Europe
Next Article Photo Of The Day: The Hail Hail Tunnel