You are at:Home»Football Matters»After Clinching an Unprecedented Treble Treble, What’s in Store for Celtic This Summer?

FRESH off another successful season, Neil Lennon’s men look forward to another year where they’ll lock horns with the Rangers, as they look to win their ninth title in a row.

Right now, there is a lot of speculation regarding potential summer transfers, with stars like Kieran Tierney already being linked with a move to re-join ex-Celtic boss Brendan Rodgers at Leicester City, despite Celtic’s achievements this season.

Celtic’s win in the Scottish Cup only served to further cement their status at the top of Scottish football. Prior to the final, bwin Football’s preview of the Celtic vs. Hearts game, understandably had the Hoops as clear favourites. As we all know, they went on to win 2-1 and finish the season off on a high. The unprecedented ‘treble treble’ has elevated the club to new heights, however it may not be enough to keep the likes of Leicester City and now Arsenal from targeting Tierney hoping he’ll leave Celtic to head south to the Premier League.

With all this happening, let’s look at some of the transfers that could be in store for the club this summer. 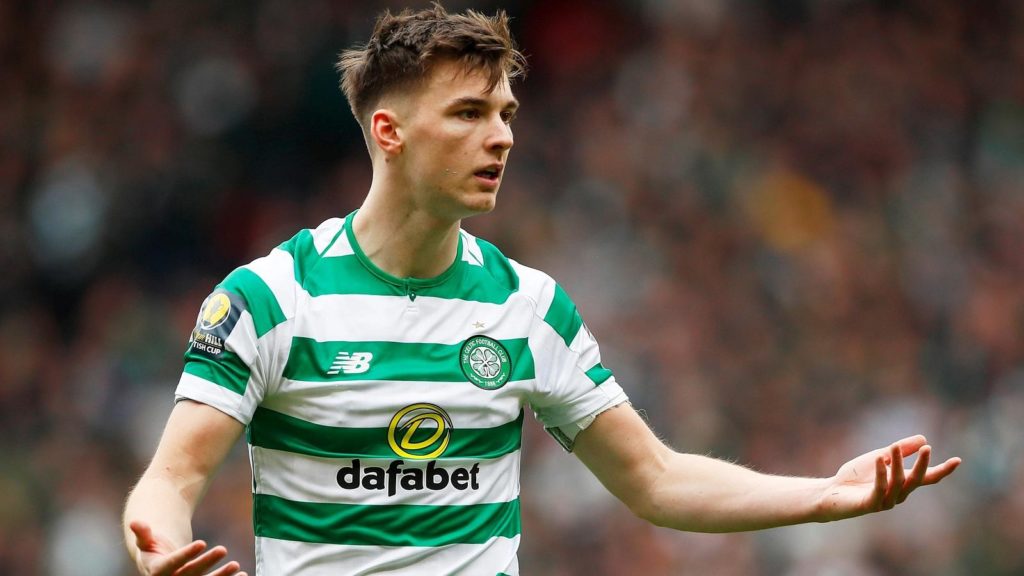 Aside from the aforementioned possible move to Leicester City, the Daily Record states that the 22-year old left back is also a target for the French side Lyon. The club are reportedly looking to raid Parkhead for the second time in 12 months following last year’s move for Moussa Dembele, and are said to have been watching the player for about three years. Tierney is seen as a possible replacement for Ferland Mendy, who is moving to Real Madrid this summer. Celtic however are unlikely to sell their star asset unless the price is very, very high.

The French midfielder has been linked to Marseille and Porto. Scouts for the Portuguese giants are understood to have monitored the player after being notified of Marseille’s interest, with another attempt to land him expected to happen soon after their initial bid failed last summer. Though Ntcham is understood to be eager to return to France, Porto have reportedly tried to lured him with the promise of Champions League football. Where he’ll end up still remains to be seen, but it seems increasingly likely that it won’t be with Celtic come the start of the season. 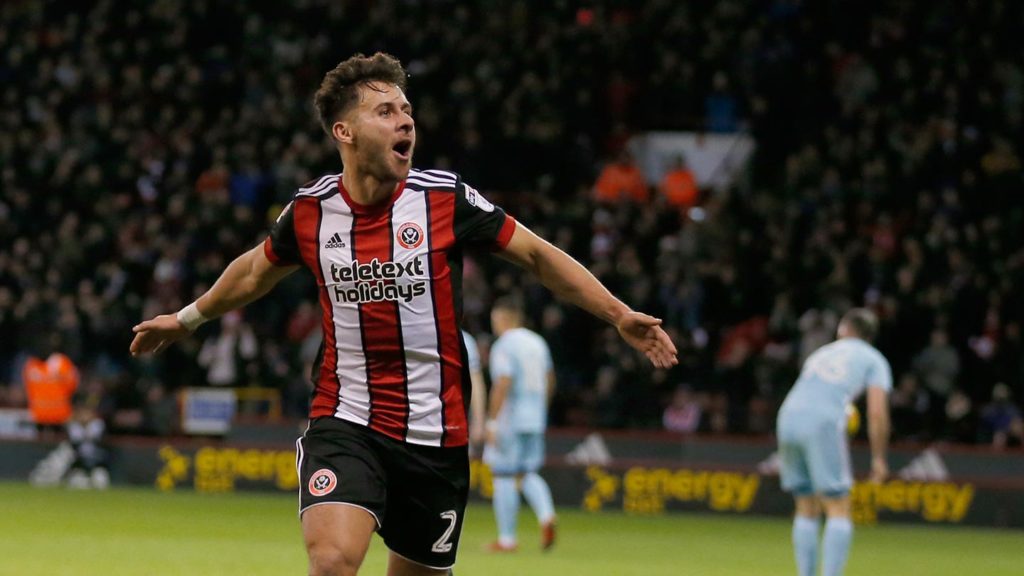 With Neil Lennon acknowledging the need to rejuvenate the squad, Sheffield United’s George Baldock looks a possible option to provide much-needed reinforcement at right back. Though the 26-year-old still has a year left on his deal with the Blades, Celtic are understood to be already in negotiations with the newly promoted Premier League club. A good option replace Mikael Lustig and challenge Anthony Ralston for a starting berth, the Hoops are rumoured to have already made an offer in the region of £3 million (CZK Kč86.9 million) for the defender.

Rumours are that Celtic are looking to hand Jagielka a deal this coming summer, given his recent release from Everton. While a move for the 36-year-old Toffees stalwart would give the club some additional options in defence, Hoops chiefs have already distanced themselves from the former England international. Despite this, reports are still circulating that Celtic are still looking to land the player as a short-term solution.

Whether the lure of bigger clubs and the major European leagues will be enough to draw Celtic’s stars away is something only time will tell. No matter what happens though, Celtics fans should expect a lot of movement this summer.

Previous ArticleKennedy’s Turnbull Dig – Why we could still see him play at Celtic Park next season
Next Article ‘Along the line the signal flew, Rangers 1 and Celtic 2’ – David Potter on 1916