You are at:Home»Latest»After this week’s events in Rotterdam, the deeper significance of Celtic’s 1967 European Cup win

THE DEEPER SIGNIFICANCE of Celtic European Cup win in Lisbon on 25 May 1967 for Scotland’s Irish Catholic community has been examined by experts over fifty years after Jock Stein’s famous side won football’s greatest prize. And the significant effect that Celtic becoming the Champions of Europe on the other half of Glasgow should not be under-estimated either.

Today, the Scottish Catholic Observer carries detailed analysis of the consequences and the outcomes for the Irish Catholic community in Scotland, which had been at times an unfriendly and unwelcoming place.

Indeed it looks to some like it remains that way, if you consider some of the offensive behaviour, disgraceful hate banners and evil minded singing that happened over the last few days in Rotterdam. These morons were  singing about the Lisbon Lions not seeing Ten in a Row and that alone tells you all you need to know about the significant impact Celtic’s European Cup win had on them.

This article titled ‘The deeper significance of Lisbon Lions’ win for Scotland’s Catholic community of Irish descent’ is well worth a read.

“Celtic’s origins begin with the cataclysmic mass death-dealing Great Starvation (An Gorta Mor) in Ireland, when millions of people died or were forced to flee a colonised island. 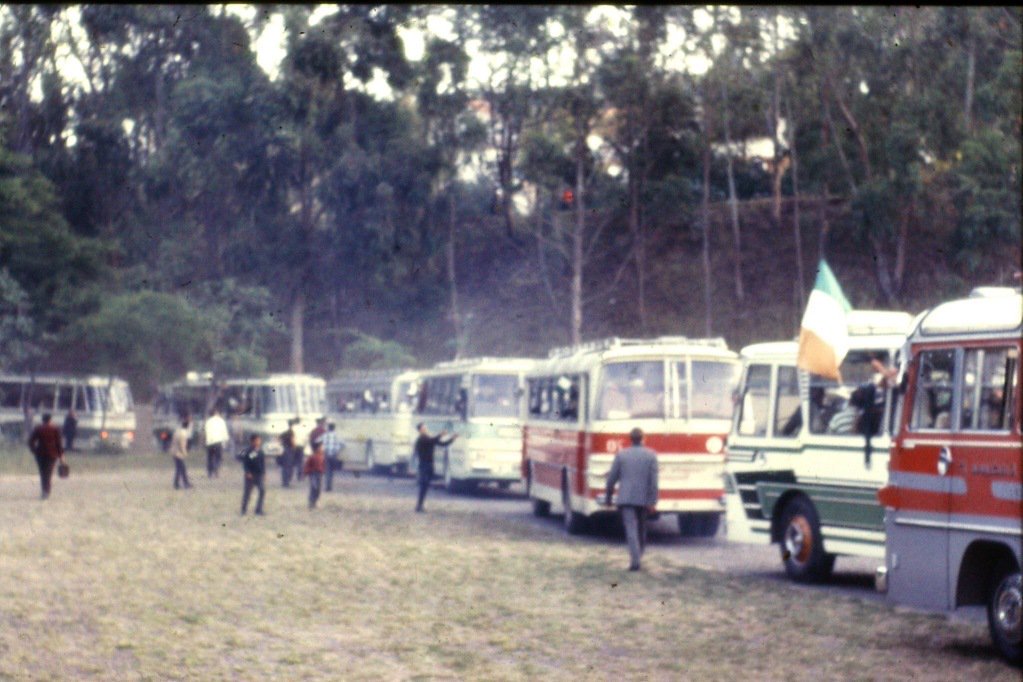 The fans came in their thousands

“One of this event’s main consequences for Scotland was that Irish Catholic immigration led to the foundation, development and establishment of Celtic FC. The main purpose in the club’s formation was explained in a circular issued in January 1888: The main object of the club is to supply the East End conferences of the St Vincent de Paul Society with the funds for the maintenance of the ‘dinner tables’ of our needy children in the missions of St Mary’s, Sacred Heart and St Michael’s.

“Many cases of sheer poverty are left unaided through lack of means. It is therefore with this object that we have set afloat the ‘Celtic.’” 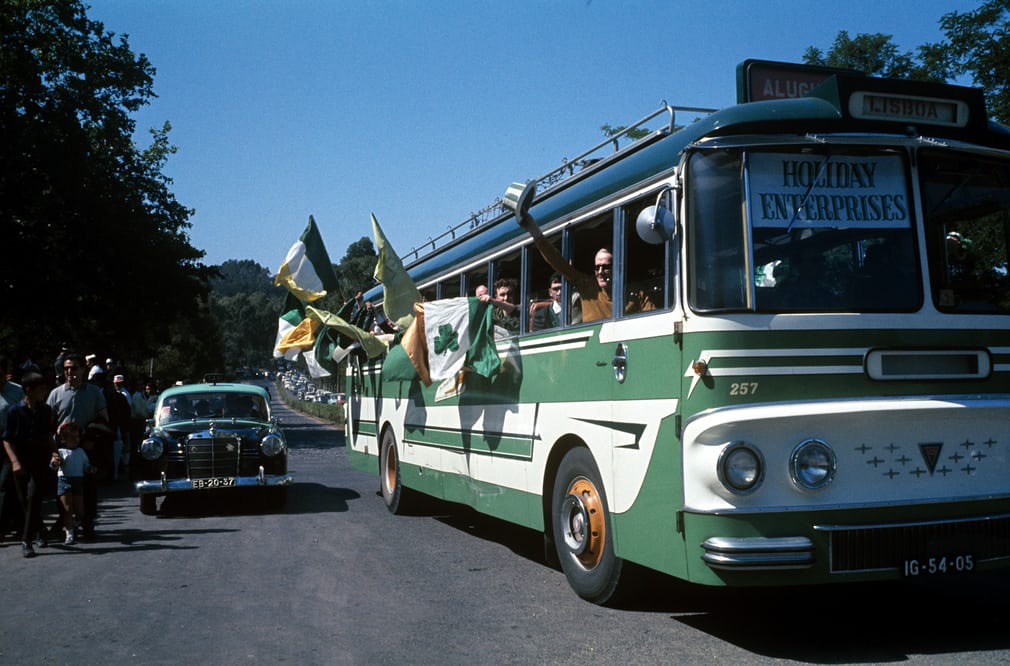 To see The Bhoys become Champions

Note incidentally there is no mention of ‘the unemployed’ – something that seems to have been added in error much later and seems to have stuck.

More than half a century after Celtic’s historic European Cup victory, experts examine the legacy of the win for Scotland’s Irish Catholic communityhttps://t.co/TjV3uitiNq pic.twitter.com/nNQdGhjOtK

Some of the supporters talking provide a wonderful insight.

“It was the best week of my short life. I made my First Confession on the 19th, Holy Communion on the 20th, Confirmation on the 24th and Celtic won the European Cup on the 25th. I was the centre of the world that week. When Tommy Gemmell scored the equaliser my two big brothers held me up and waved me about. Could life get any better?”

One Celtic supporter in Lisbon for the Final recalled: “What I remember was I kept meeting old school friends (I had left [school]only the year before). As most of us were Catholics and it was a holiday of obligation we headed for a church. There were a few old ladies in black, a few rich people with seats inside the altar area, and masses of Celtic fans with scarves and banners. The locals were totally bemused.” 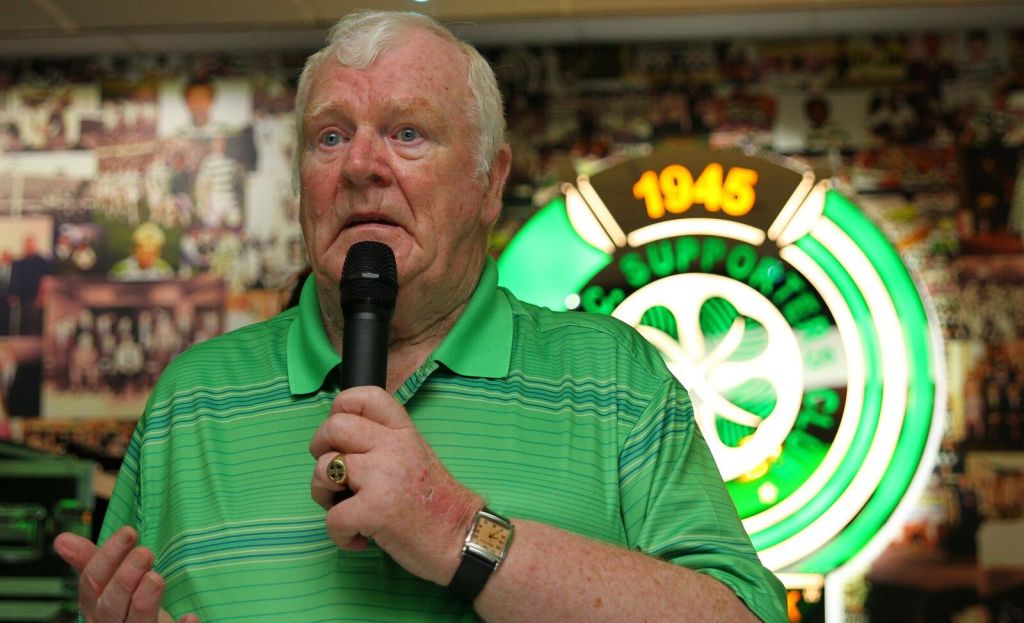 Lisbon Lion John Fallon had his say. “We changed a lot of attitudes for the good. We boosted the Catholics and the Irish.” 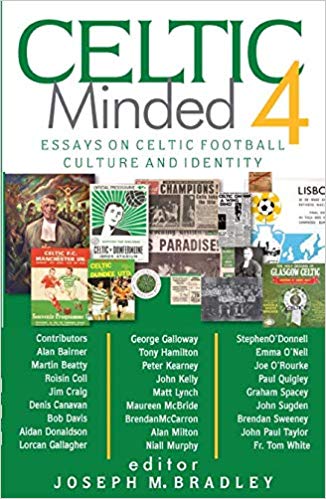 Read more in the article in Scottish Catholic Observer and the book itself by Dr John Kelly (a Sociology of Sport lecturer at the Edinburgh University) and Dr Joseph M Bradley (a Senior Lecturer in Sport at Stirling University) who is also the editor of Celtic Minded 4, which is out now on Amazon.

Previous Article‘Thanks 4 Giving Celtic 2 Me’ – American Blogger, Larry Cafiero is our Fan of the Week
Next Article Hillsborough, The Families – ‘They have persevered with the utmost integrity and in a way that shames all who have let them down,’ Kenny Dalglish