You are at:Home»Latest»Ajer recalls great Celtic memories: “so grateful for everything”.

He will be a huge miss at the heart of Ange Postecoglou’s defence, but you cannot deny that the big Norwegian has deserved his move to ply his trade against some of the best in the business.

Kristoffer Ajer joined Celtic as a plucky 18-year-old midfielder from Eliteserien side FK Start for just £500,000 in fellow countryman Ronny Deila’s reign as manager. Having struggled for game time initially, he was a defensive mainstay in the team from the 2017-18 season, becoming a key component of the quadruple-treble side that absolutely decimated Scottish football for well over five years.

And following his exemplary displays, the giant defender has finally earned his big move away. After being linked with Napoli, Bayer Leverkusen and Newcastle United over the last few months, Brentford were the ones who picked the 23-year-old up for £13.5million, with potential to rise to £18million. Yet, despite the challenge he is looking forward to, Ajer gave a heartfelt tribute to his current employers about how much he enjoyed his time at Celtic Park. 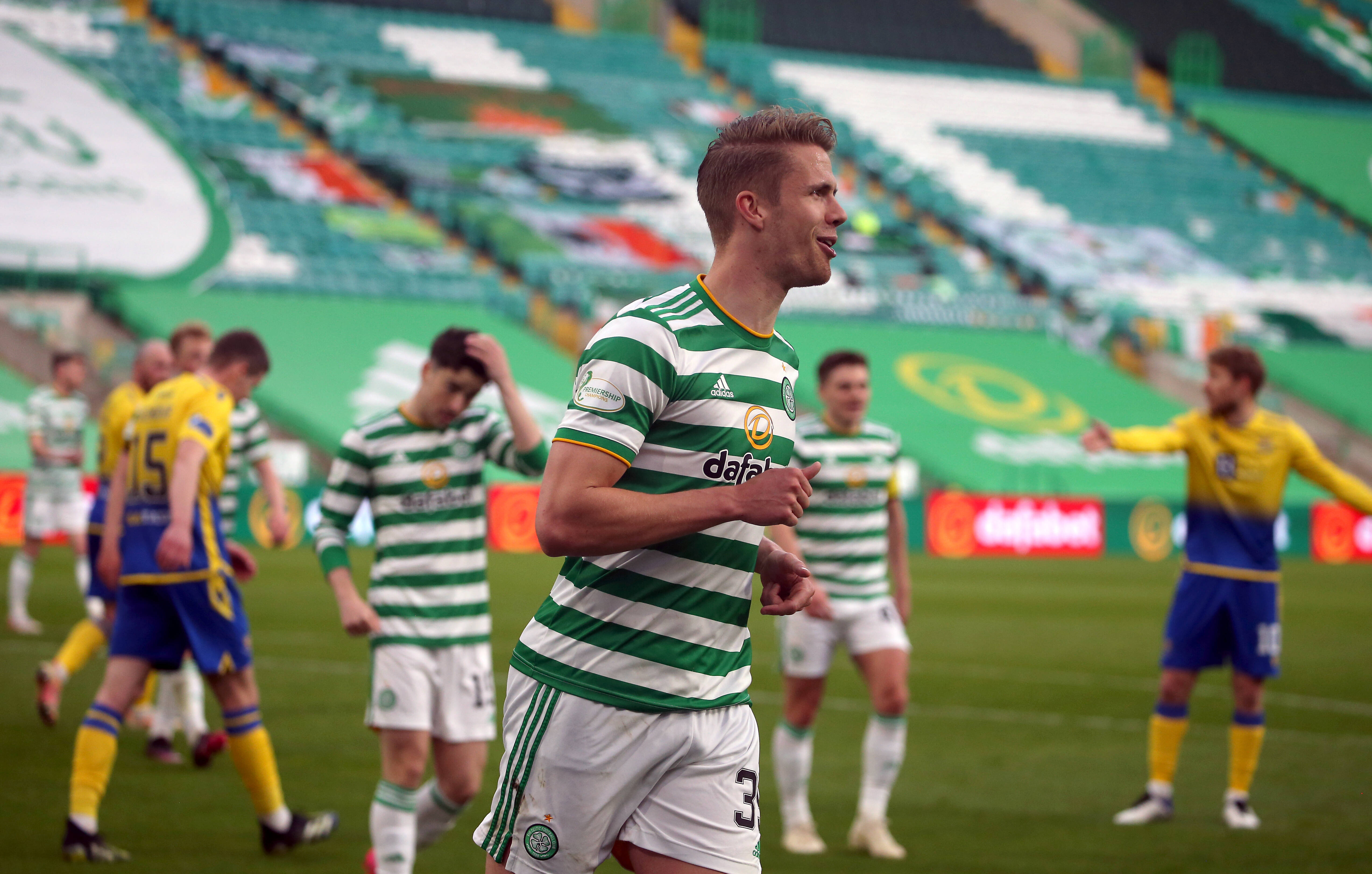 “The way you come into the Celtic team, you have to win every single game. The expectations are sky-high. The whole city is so intense about football, and it’s just a fantastic experience for a young player”, Ajer said to Brentford FC’s official website.

“I’ve got so many great memories from Celtic, and I leave Celtic with a smile on my face because it’s been a fantastic journey. I got signed as an offensive midfielder. I was 82 kilos when I signed, I’m now 94 kilos and a centre-half. First six months I didn’t play a second, I went out on loan to Kilmarnock. I really got experience of playing senior football there, playing as a centre-half.”