You are at:Home»Latest»Ajer signs 4 year deal to stay at Celtic until 2022

KRISTOFFER AJER has today signed a new four-year contract which will see him remain at the club until at least the summer of 2022.

This follows on from the news at the end of last week the goalkeeper Scott Bain has also signed a four year deal at the club.

Next up seems certain to be a new long term deal for Leigh Griffiths which will effectively mean he will remain at Celtic for the rest of his career.

The club are also hopeful that Tom Rogic will also commit to a new four year deal too and negotiations are continuing with his representatives at the moment. 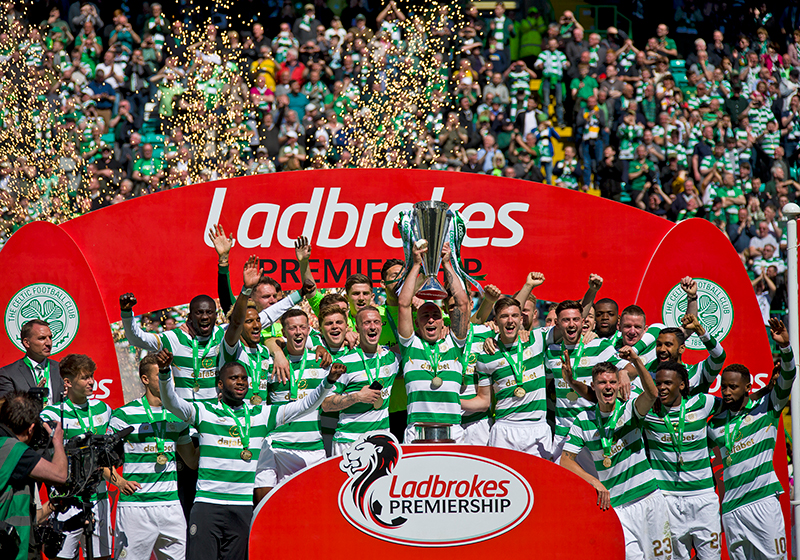 Ajer has established himself this season as a first choice pick in central defence and his impressive performances had attracted interest from both Germany and England.

The 20 year old has also broken into the Norwegian national side and has been impressive, starring in the 4-1 win over Tom Rogic’s Australia.

Ajer joined Celtic from Norwegian side, IK Start in July 2016, and made his first-team debut in the 3-0 home win over Lincoln Red Imps in the UEFA Champions League qualifiers in July of that year. At that time he was regarded as a midfielder but Brendan Rodgers had other ideas and sent him out on loan to Kilmarnock on the understanding that he would play as a central defender. 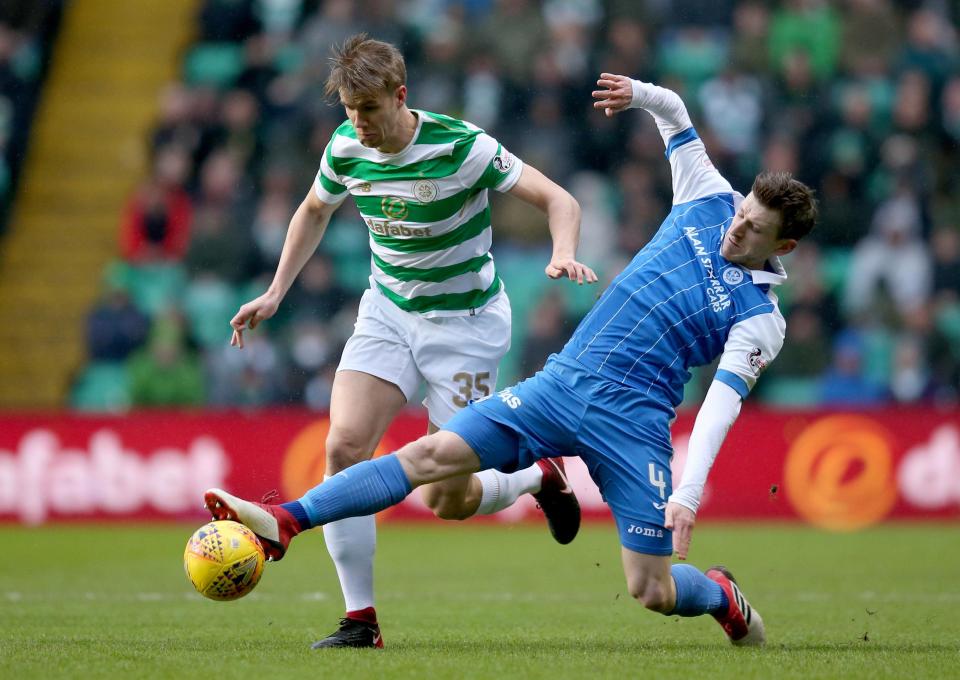 That experience held him in good stead and he has been a stand-out in the Celtic side this season. He is almost certainly going to be in the side for the Scottish Cup Final on Saturday against Motherwell.

Previous ArticleOne for the Anoraks
Next Article ‘If You Hate The F***ing Sun Clap Your Hands,’ Tommy Sheridan is our fan of the week