You are at:Home»Latest»Ajer urges young Celts to embrace loan moves and reckons Barkas will get even better under Stevie Woods

KRIS AJER along with Greg Taylor are probably more comfortable playing on the plastic pitch at Rugby Park than any of their team-mates. The Scotland international fullback of course signed for Celtic last summer from Kilmarnock while the 14 times capped Norwegian central defender spend 6 very valuable months on loan at Rugby Park before breaking into the Celtic first team as a former midfield hopeful converted to a first pick centre half.

And ahead of today’s visit to Rugby Park, Ajer has been reflecting on the significance of gaining valuable first team experience at Kilmarnock during his loan spell there in helping him make the grade as a first team player at Celtic and international defender for Norway.  Speaking to the latest edition of Celtic View, Ajer urged other young players to have no hesitation in following the same path should they get the opportunity. 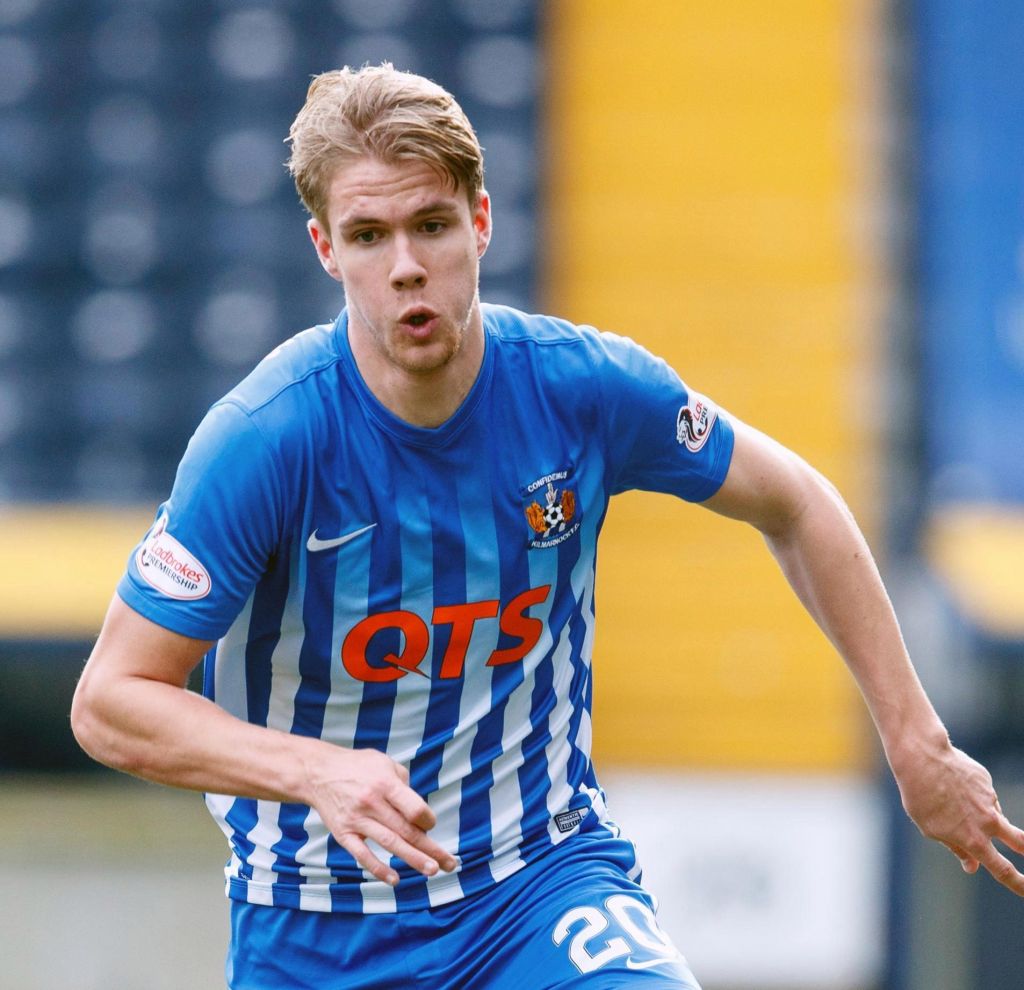 Celtic Star Kris Ajer in action while on loan at Kilmarnock

“As a young player it’s important to play as many games as you can at the highest level,” Ajer told Celtic View as reported by the club official website. “If you get a chance to go out on loan to a team in the Scottish Premiership it’s really beneficial for young players.

“It helps you get used to senior football and get used to that side of the game. It also gets you used to the pressure of playing in front of a lot of fans as well. I came back to Celtic a more experienced player and that helped me to get into the team and handle the expectations of playing at that level.”

After a long five month lay-off from competitive action, The Celtic star and his teammates were all delighted to get back to playing last weekend in the opener of the new campaign. A 5-1 win over Hamilton was a great way to re-start the football and Ajer is looking to build on that today in the first away day of the new season.

“Everyone has been really excited to get going again after such a long break,” Ajer said. “To finally be back playing is a good feeling and the whole squad is excited to show what we can do. 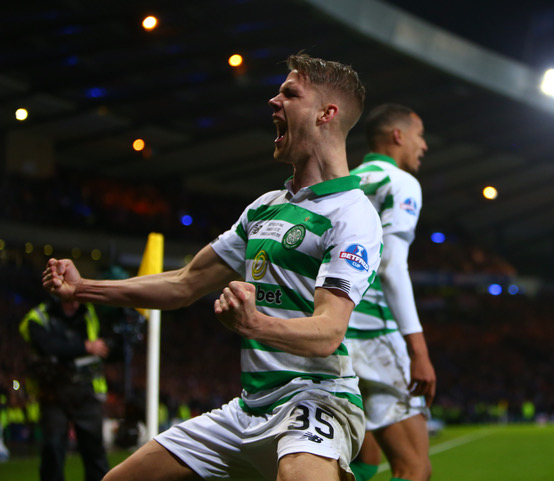 “We’ve been eager to put on a performance after all the hard work during pre-season. When you look around the full squad, everyone looks really sharp in training and we’re excited to show that in the games.

“Every season is a massive season when you play for a club like Celtic. We know we have to be at our best from the first game of the season. The fans expect us to win every game and we are hungry to win every game.

“That is never easy so we have to work hard in training to make sure we can live up to the expectations when we go out on to the pitch. We all love that kind of pressure and we’ve missed it, but that time away from football has only made us hungrier for more success. 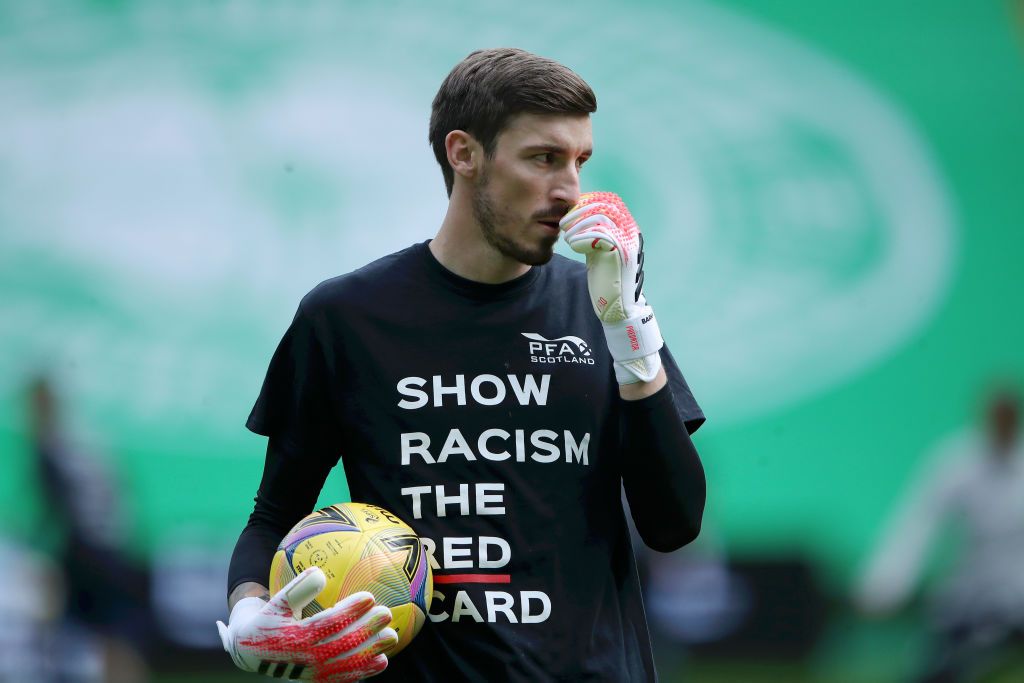 We are expecting to see Celtic’s new goalkeeper Vasilis Barkas make his debut today. The £4.5m signing from AEK Athens sat out the win over Hamilton, giving him the chance to observe his new teammates in action, but Neil Lennon is likely to opt for the Greek International ahead of Scott Bain this afternoon. A double deflection against Hamilton denied Bain a clean sheet in the opener but Barkas will be hoping to deliver the first one of the new season today.

Ajer noted that with goalkeeping coach Stevie Woods in charge of the keepers, Celtic’s goalkeeping situation is in very good hands. “Having another top keeper will help keep the competition in that position high just like it is in the rest of the squad” Ajer said. “Woodsy does amazing work with all the keepers and Vasilis will only improve by working under someone like Woodsy.”

Confirmed – Celtic have played most European football in last six years than anyone else | The Celtic Star https://t.co/TnU9Kftk2n