You are at:Home»Latest»Ajeti aims to put poor season behind him in revealing interview

“Absolutely. It was a difficult season. Not just for me, for everyone. It wasn’t easy. But almost the whole world was like this. I’m happy we are getting back towards normal and to enjoy life again.”

COVID-19 has been harsh to many in the footballing world. Some couldn’t move clubs, some players had the disease and spent days out on the sidelines, and some couldn’t find form without fans being present in the ground. For Albian Ajeti, it was the latter that affected him greatly.

A summer signing from West Ham, Ajeti was brought in to aid Odsonne Edouard in bringing home the 10th Scottish Premier League title in a row to Celtic Park – yet, he duly failed to do so, enduring a horror campaign in his debut season in Scotland.

The departure of Neil Lennon and overall poor form of the squad didn’t help the Swiss’ cause; turbulence at a club is the last thing a new signing needs. However, with the appointment of Ange Postecoglou as manager, a fresh page has been turned in Ajeti’s career, with the Basel-born striker aiming to put the past behind him and hit the ground running for the new season.

Speaking to the Daily Record, Ajeti said: “I’m looking forward to focusing myself on the new season. We will try to reach the goals as a club. We didn’t reach our goals last season, both personally and as a team. First of all, we want to be back on top at the end of the season. That’s our main target as a club. 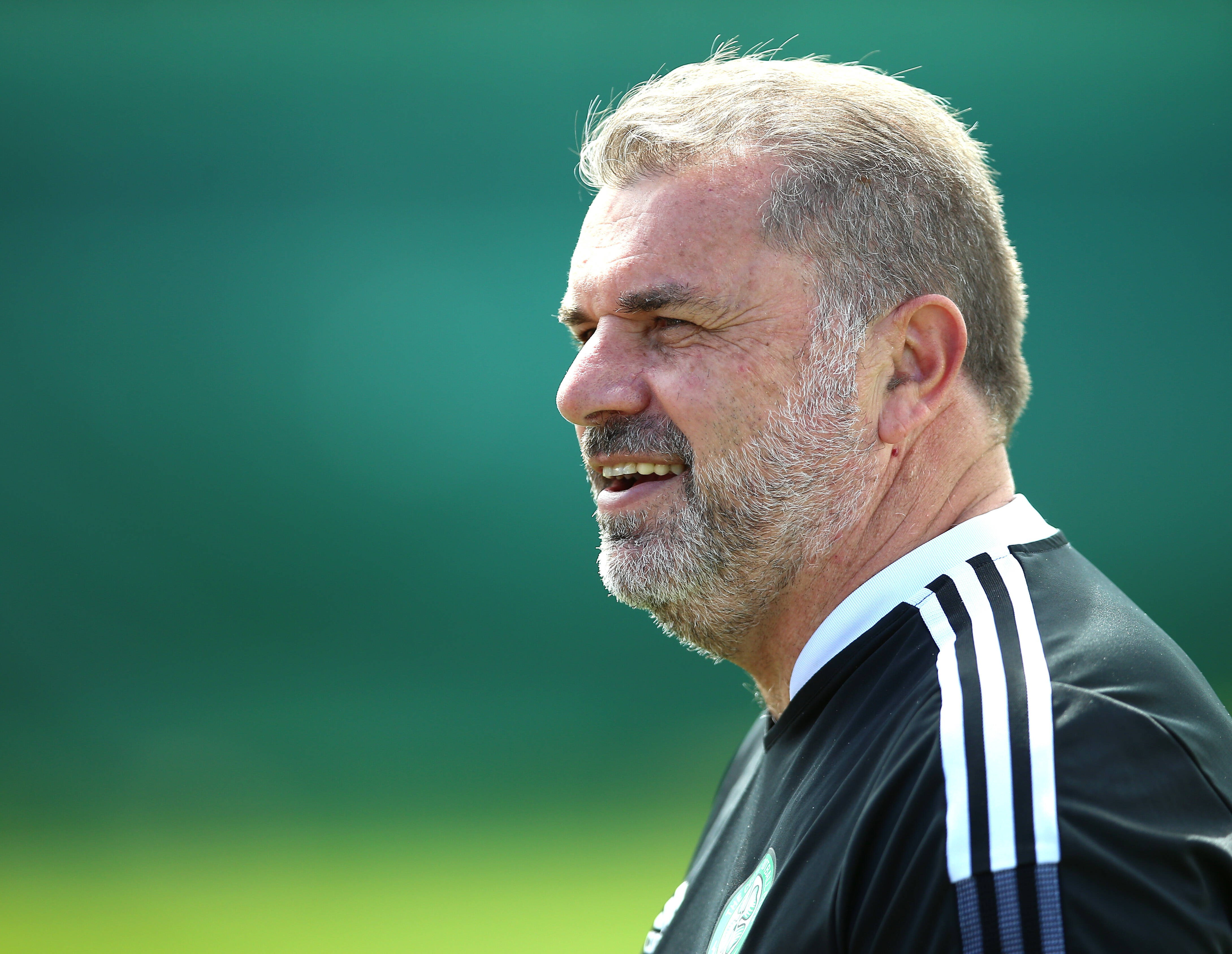 “Personally, I want to help the team as much as I can to reach that goal. If we reach that, I think everyone will shine and everyone will be happy. It was good to get 60 minutes in the legs. I couldn’t ask for a better start.”

Having seen tumultuous times occur throughout the hierarchy last season, with manager Neil Lennon leaving in February and an extremely limited amount of game-time to follow, Ajeti looked to have full confidence in Postecoglou, who seems extremely confident in stamping his philosophy perfectly at the club.

It was a great feeling to be captain on Wednesday. But the most important thing is to be on the pitch and help the team. It was only a friendly game, but I was still proud to be captain.

“The manager is very calm, but he is so confident. He is so convincing in everything he says and does, which gives us players a lot of confidence as well.We are sticking together. We want to win. It doesn’t matter if it is Champions League, Europa League, a league, cup or friendly game, we want to win it.

“It was a great feeling to be captain on Wednesday. But the most important thing is to be on the pitch and help the team. It was only a friendly game, but I was still proud to be captain. It’s almost impossible to find another Scott Brown. I think we have some great leaders in the team, good characters and different types of characters. We need to stick together now and fully focus on the season ahead. I think that is the key way to be successful.”

For a player who rarely featured or even contributed last season, starting just two European games and just 10 Scottish Premiership games, these are pleasing signs that Postecoglou trusted him with the captains armband against Sheffield Wednesday, in which he scored in a 3-1 win. And, especially with Odsonne Edouard likely to be vacating the club, it shows the Aussie has full faith in the potential that last season’s horror signing has to offer.