It never ceases to amaze, does it? Just when you think the mob across the way can’t get anymore pathetic, one of them go and hit a new low. It’s like they are pre-programmed to spout absolute drivel of the highest order. This time it comes in the form of ex-player Alan Hutton, who has made a ridiculous claim about Jota. 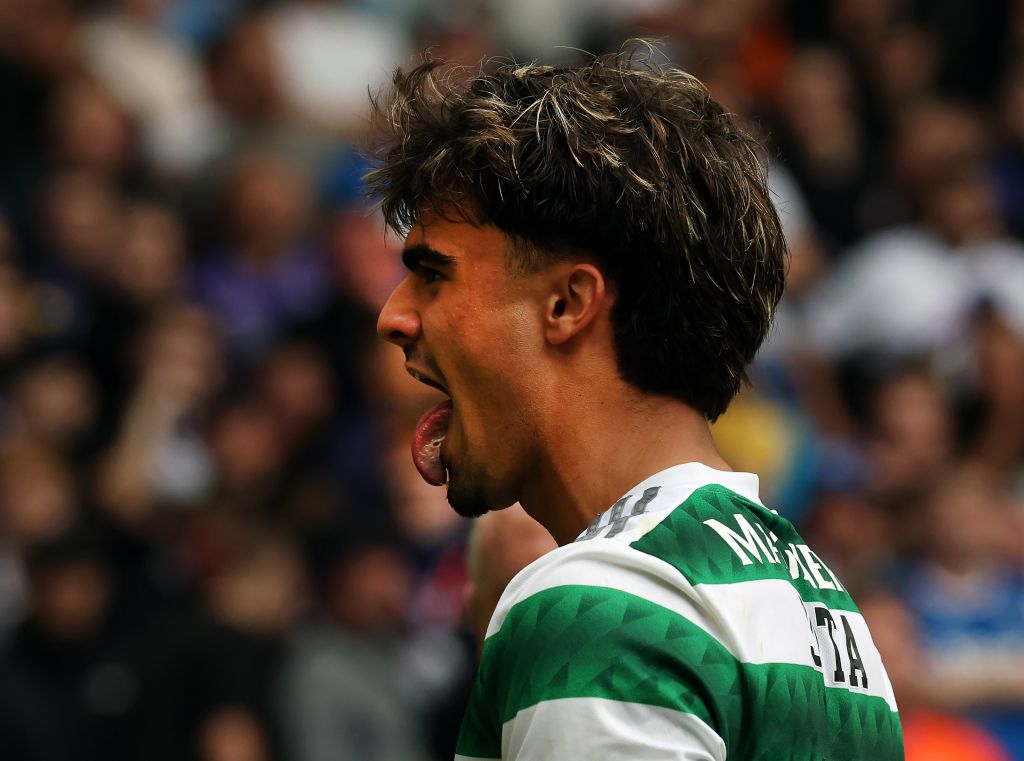 Joao Neves Filipe Jota of Celtic celebrates scoring the second goal during the Cinch Scottish Premiership match between Celtic FC and theRangers at on September 03, 2022.(Photo by Ian MacNicol/Getty Images)

He makes the case for the referee becoming involved with players who are not on the field of play fetching the ball for a quicker restart. This is in light of Jota’s agility and speed of thought when he collected the ball from the Ross County net last Saturday to get it to the centre circle faster.

For ages now, teams have deliberately tried to slow down the play from any sort of restart in an attempt to thwart Ange’s team from hitting their groove. We saw it clear as day against the Staggies and also versus Dundee United and many others at Celtic Park. So Jota was just being savvy and cannot really in any way be criticised for this. 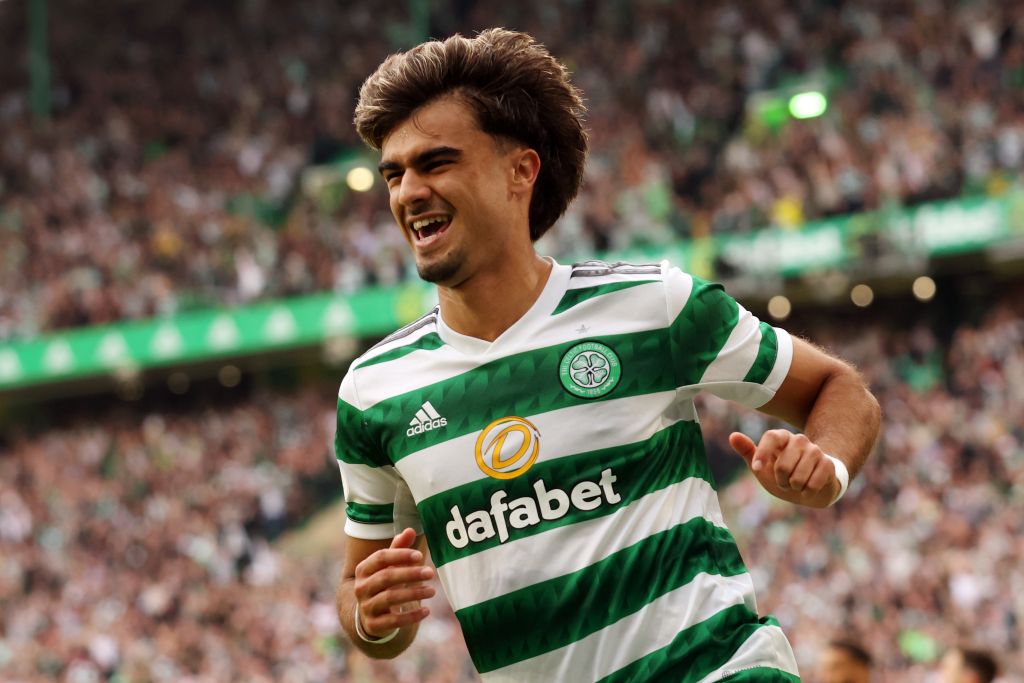 Jota of Celtic celebrates after scoring the second goal during the Cinch Scottish Premiership match between Celtic and theRangers at Celtic Park Stadium on September 03, 2022. (Photo by Ian MacNicol/Getty Images)

Hutton spoke to Football Insider about this saying: “Obviously you understand how much it means to him. He is not on the pitch and he is reacting that way. But, the flip side to that is that you are walking a fine line. You should not be there, you should not be doing that and the ref can interpret that however he sees fit. You could get booked or sent off for coming on the field of play.

“Yes it is good to see that everybody looks like they are pulling in the one direction. They are desperate to win which is a great thing, you just have to be careful you do not overstep the mark.”

Glad to see that pundits are now giving the referees advice on how to deal with Celtic. The mind boggles at these people everytime they come out with something as ridiculous as this. It’s basically an advocation of allowing teams to time-waste without anybody being able to have a say. Remember, these are the same people that caused a ruckus over the Celtic Park ballboys. 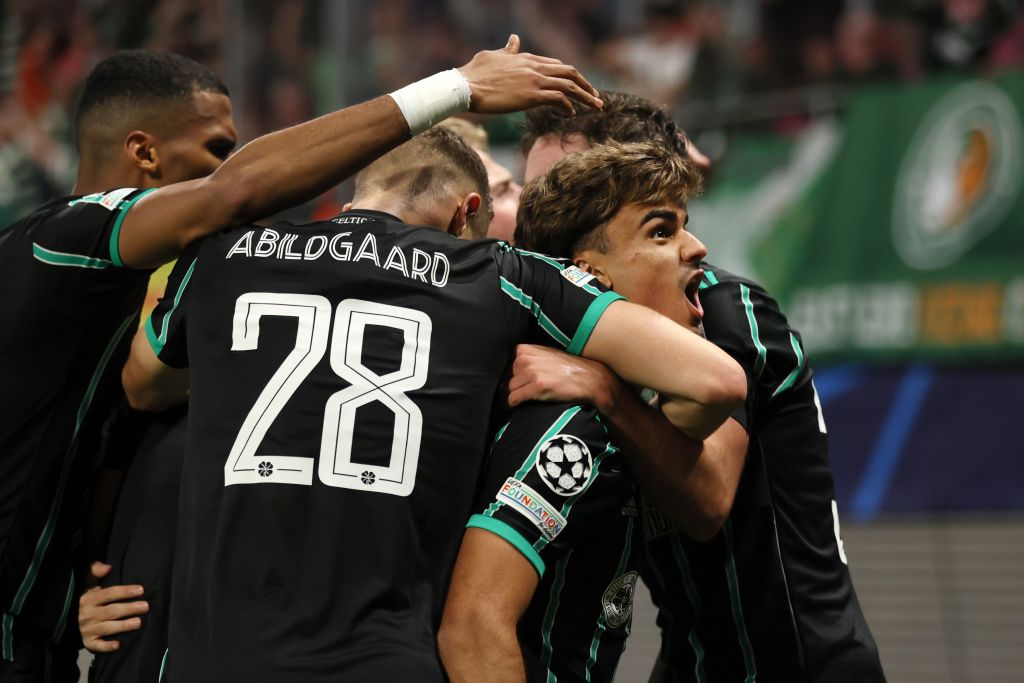 Is that Jota, a sub, running into the net to grab the ball? 😂 https://t.co/ouGfu2dQq9