Don’t think the hacks were too happy today when they presented Celtic’s £5million striker Albian Ajeti with a series of opportunities to knock the Scottish game and he failed to convert any of them. Sandman at the weekend described the former FC Basel striker as being like a rattlesnake in a chicken coop but today he was more the sly fox, outwitting the hack pack.

You do have to admire their perseverance though, they certainly kept at it and you can watch Albian’s full media conference below.

“Celtic have given me this opportunity to show my qualities and they believed in my ability, that’s why I signed for Celtic,” Ajeti told them. “I feel better as a player, too. Much better than when I came. This was my first start in seven or eight months. My last start was January, and it takes a little bit of time to get back to 90 minutes, but I was happy to play 60 on Saturday.

“I see Celtic as a big club. Everyone knows Celtic and when I signed the main reason was the gaffer. I spoke a couple of times with him and he gave me the confidence and made it an easy decision. This was one of the main reasons I signed and also another important point was I had to get back to be playing football. A striker not playing, there’s nothing worse than that.”

There’s plenty of encouragement in this media conference for those wishing to see Celtic stick to the 3-5-2 with the Ajeti-Edouard partnership up top. That according to the new Bhoy is coming along nicely.

Looking ahead to tomorrow’s visit to St Mirren – and it’s two years to the day since we draw a blank down there with Oliver Ntcham seeing red, so we can’t take anything for granted. 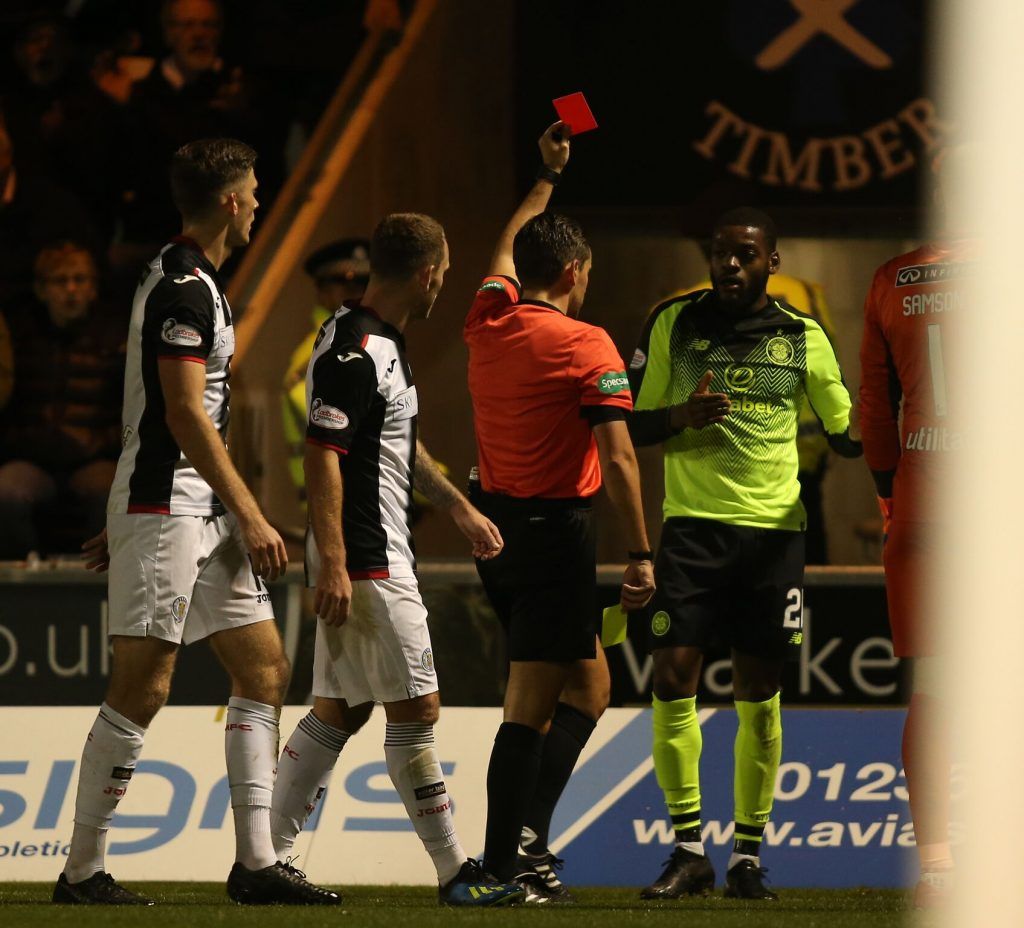 Ajeti agrees. “We have watched some videos of St Mirren. We need to prepare game-by-game. Tomorrow will be a tough game, they will try to fight and keep it 0-0 for as long as possible. We can score at any time, which means we’ll have to be patient.”