You are at:Home»Latest»“Albian’s a good player. He just needs an opportunity,” Ange’s kind words on Ajeti

While the subject wasn’t raised in his pre-match interview on Premier Sports, the news this afternoon that Albian Ajeti had left Celtic for a season-long loan to Austrian Europa League qualifiers SK Sturm Graz on a season-long loan, crucially with an option to buy set at £2m, was mentioned in Ange Postecoglou’s pre-match interview on BBC Sportsound. 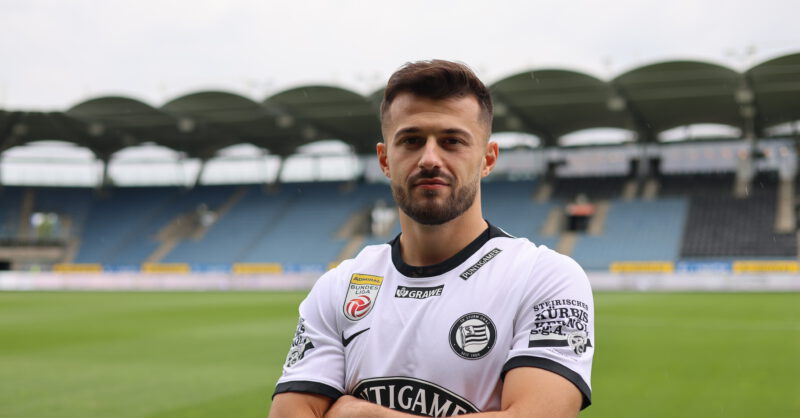 “Albian was probably one of a number of players who got caught in between periods,” Ange explained. “They came in at a really difficult time for the club, through the Covid experience as well.

“I can just imagine it would have been very hard for new players to settle in that time. Then I come along, and we changed direction again.

“Albian’s a good player. He just needs an opportunity. My role in that is just to make sure they have an opportunity to play their football. Just because they don’t fit in here, doesn’t mean they can’t have a really strong career somewhere else,” the Celtic manager added. 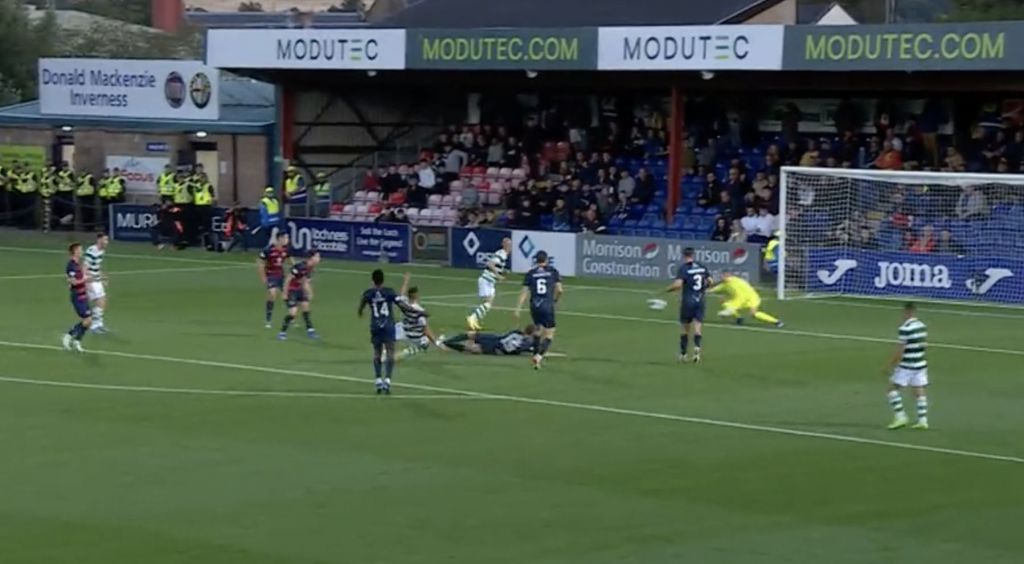 Meanwhile Celtic are on course for a place in this evening’s quarter-final draw in the Premier Sports Cup as the holders are 2-0 up at the interval in the Highlands against Ross County with the goals coming from the skipper Callum McGregor and Greek striker Giorgos Giakoumakis in a match that saw Ange Postecoglou make nine changes from the side that hammered Dundee United on Sunday, McGregor and Liel Abada the only two to retain their starting slot.