There was something rather unfortunate about Alec Boden’s playing career in that he tended to get injured at the wrong time, and of course he played for the club in the late 1940s and early 1950s – a period of time which was one of the poorest in the club’s history. He was a solid and reliable centre half like Jimmy McStay perhaps or Willie Cringan or Jock Stein himself, but possibly lacked the class of a Willie Loney or a Billy McNeill. 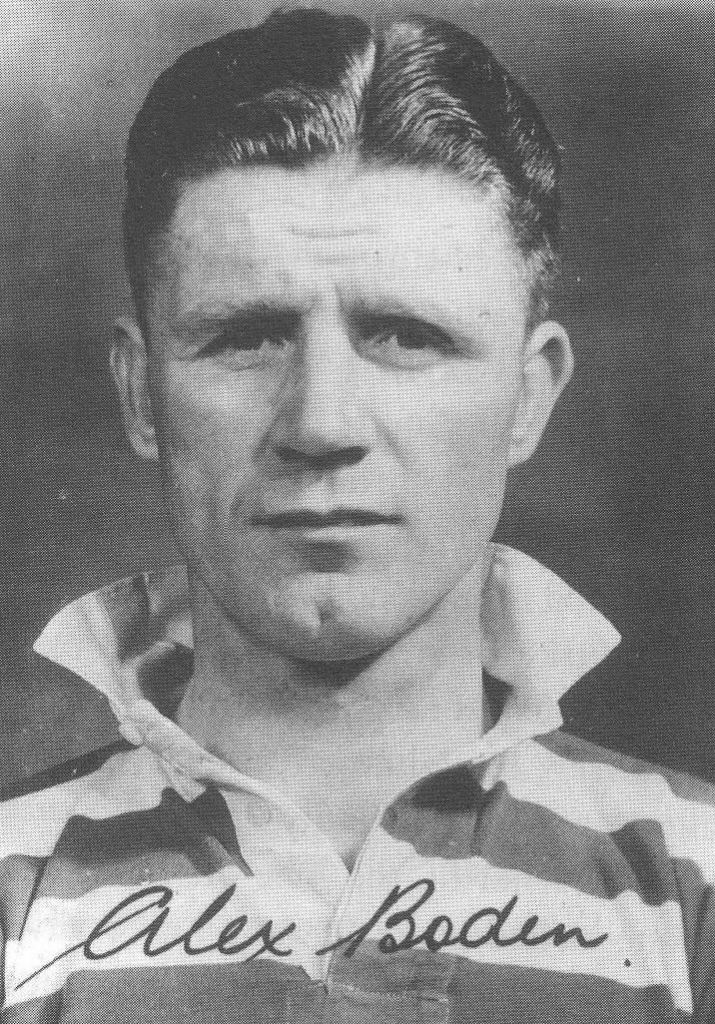 He had one great moment in his Celtic career and it was a truly momentous one. The Scottish Cup final of 1951 (and sadly we must now have very few supporters left who can recall it) was hugely significant in the life of the club. We had not won any national trophy of any importance since 1938 and oh! how we craved a piece of silverware!

The Scottish Cup of 1951 had already seen a close call and serious overcrowding at Tynecastle, then a fine win over Aberdeen before Raith Rovers put up a great fight in the semi-final. But Celtic won through and it was Motherwell who faced us in the final that meant so much to the vast and deprived support

Hampden was crowded with an almost capacity crowd (132,000) that fine, sunny, windy spring day. Motherwell were probably a team with more talent than Celtic, but it was Celtic who took an early lead through John McPhail. From then on, it was backs to the wall as the great Motherwell half back line of McLeod, Paton and Redpath took a grip of the game and piled pressure on the Celtic defence.

But Celtic’s half back line of Evans, Boden and Baillie were not overwhelmed and how appropriate it was that Alec Boden was one of the men who “chaired” skipper John McPhail with the 16th Scottish Cup! Alec had one of his best ever games taming that Motherwell forward line. 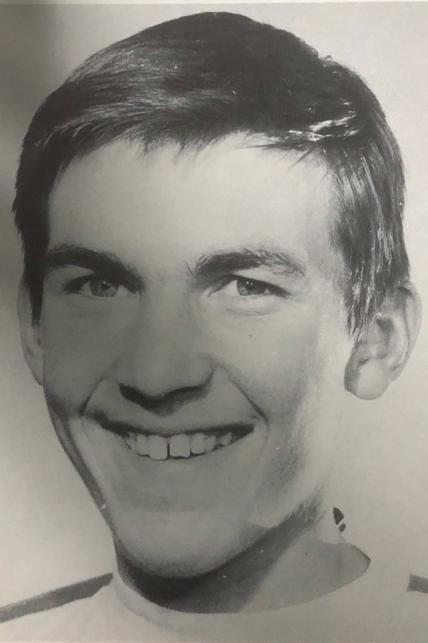 And then his other great moment in Celtic history came long after he had stopped playing. He had done some coaching and he was working as a scout for his old friend Jock Stein, the man who had effectively grabbed the centre half spot from him. He had been asked to go to a Junior football match to watch a youngster called Vic Davidson. He was sufficiently impressed, but also said to Jock that there was another youngster that was worth another look at. “Oh? Who was that?” “A young guy called Dalglish. Kenneth Dalglish. He looks not a bad player”.

The picture shows Alec Boden (far left) at the launch of the Official History DVD at Celtic Park in September 2008.