You are at:Home»Latest»Alistair Johnston responds to recent Celtic rumour

Canadian right-back, Alistair Johnston has responded to the building reports and rumours regarding his potential move to Celtic.

Speculation that Johnston will be moving to Paradise has been building, with reports of ‘advanced talks’ taking place yesterday. The World Cup serves as the perfect exhibition for managers to shop for some new talent, and with the recent reports of a potential Josip Juranovic move from Celtic, Ange Postecoglou will be able to use the competition to keep an eye on Johnston and see if he is worth pursuing.

The 24-year-old has finally responded to the building hype but hasn’t confirmed anything. Instead, Johnston has made it clear that he would be willing to move across seas to better challenge himself, so he can be the best he can be. Further saying that he has ‘nightmares’ around missing opportunities that come his way. 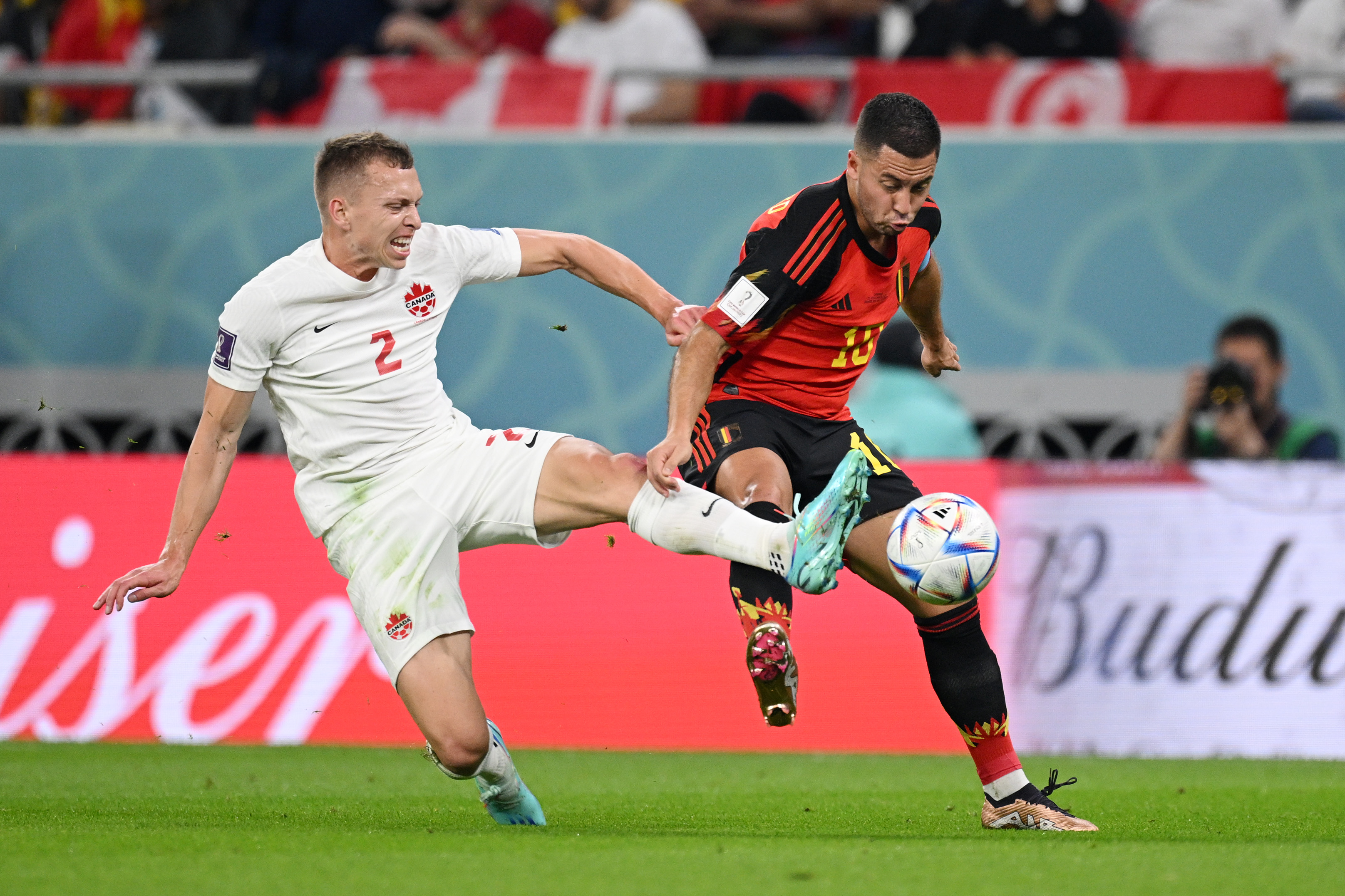 As reported by The Sun, Johnston said…

“There is only so much I can say right now but if an opportunity arises, sure. I am really happy at Montreal and we have a great thing going, but at the same time I want to test myself, and I want to see how high I can go.”

“That’s something that for all athletes deep down is in our DNA. You want to be competitive and push yourself to play against the best and see how high you can go. We never want to look back at our career and have the, ‘What if?’ question. I’ve nightmares thinking about that.”

“I want to push the boundaries of what is physically capable for me. If that means going overseas, and trying to see what kind of level I can play at, then so be it. We will see how the World Cup goes and we will see what happens after that.”

Johnston is set to play Croatia on Sunday, where many Celtic fans, and most importantly Ange Postecoglou, will tune in and assess whether the Canadian is the right addition to the Celtic squad.

Multiple sources are reporting Celtic are in talks to bring CF Montréal right-back Alistair Johnston to the club.

Here's what we could expect from the Canada international👇🏼pic.twitter.com/fBmHbzz3sE