You are at:Home»Latest»Amsterdam Vindication – Celtic Supporters in the clear after 5 year struggle

THE GOOD NEWS today from Amsterdam is that a after a 5 year struggle, the Dam Bhoys battle for justice was vindicated in a Dutch legal verdict that has cleared 4 boys with a fifth having his sentence cut to a month’s suspended for a reduced charge.

‘In an unusual decision judges also said that three of them should never have been prosecuted. The judges also said “If the court cannot trust the statements of police officers, then the criminal justice system will fall apart like a house of cards.”‘

The Dutch press are all over these verdicts.
The Scottish press?
Not so much.
Unlike their keenness to stick the boot in initially.
None of them were in court for the appeal. https://t.co/NTu3wjLIwZ

From the Dutch appeal court website, announcing the verdicts today.
Damning in their criticism of the police and the original kangaroo Court. pic.twitter.com/cbtWkAXn5C

Today after a 5 year battle, the Dam Bhoys battle for justice was vindicated in a Dutch legal verdict which cleared 4 boys with a fifth having his sentence cut to a month’s suspended for a reduced charge. 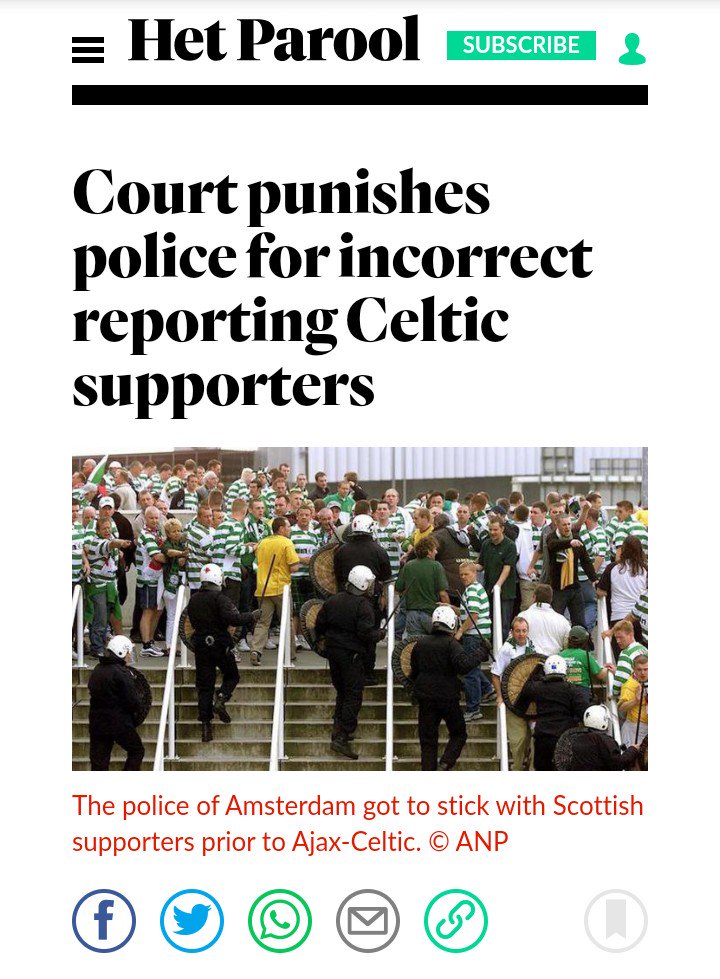 From the Dutch press
“Police officers made incorrect official reports”
“the core of the accusations against the suspects is not in line with the truth” pic.twitter.com/YcuNb2WSHv 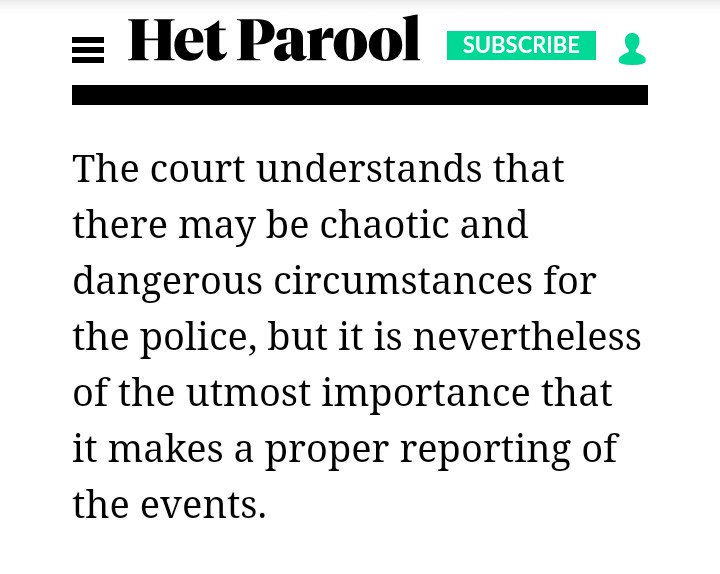 Massive congratulations to Christian Visser and his colleagues for a historic victory in the Dutch courts as the Dam Bhoys are finally acquitted! The Dutch police didn’t know who they were dealing with when they took on the combined forces of the Celtic support! @Voetbaladvocaat

Previous Article‘Pleasing Performance was two-and-a-half years in the making,’ Brendan
Next Article Amsterdam Vindication – A Must Read Article for every single Celtic supporter