You are at:Home»Latest»An end to International break mischief making, Celtic’s back

I doubt I’m alone when I say I’m glad that after the matches last night we have finally come to the end of the international break, for another while at least. Not that I hate International football but it’s just not Celtic is it? Personally it was great to see Stephen Kenny, manager of Ireland, finally getting just reward for sticking with his principles of trying to play entertaining, attacking football. 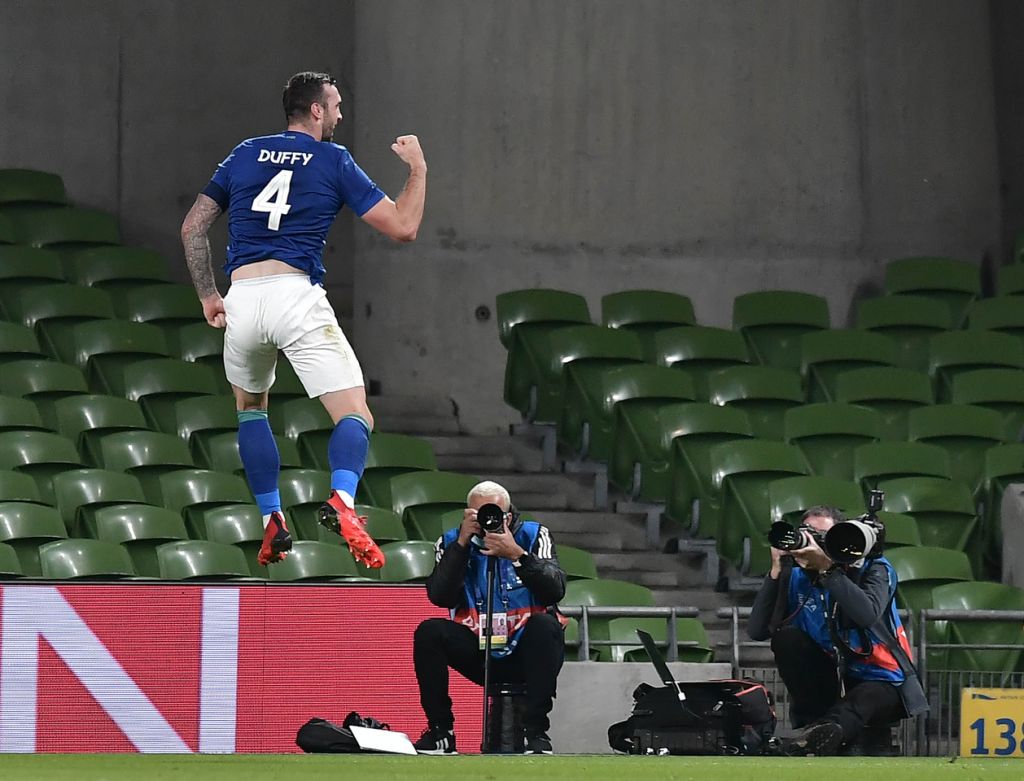 I’m sure plenty of Scottish Celtic fans also enjoyed watching their country take six points out of six in their two qualifying games, handing them a fantastic opportunity to secure second in their group. The thing is I think for most of us though we will be glad to get back to the real action this weekend when Celtic take on Motherwell at Fir Park.

One of the main reasons I will be glad to get back to Celtic actually playing matches is hopefully the end of some of the nonsense in the media regarding our players. Obviously with no matches being played they got bored twiddling their thumbs and thought it would be nice to try and create some disharmony between our players and fans.

The international break always provides the opportunity for journalists from our players own countries to ask them questions regarding their time at Celtic and what they anticipate could happen in their future. This has happened with both Liel Abada in Israel and Kyogo Furuhashi in Japan. Inevitably the EPL gets brought up with these players currently plying their trade just up the road in Scotland.

The fact that our media likes to grasp on to these comments like it’s groundbreaking news and sensationalise them is something that really frustrates me. Just yesterday I wrote about Noel Whelan appearing on sensationalist website Football Insider explaining his outrage at Kyogo for daring to state that he aspires to play in the EPL one day.

Astonishingly Football Insider has managed to conjure up another of its ‘expert’ pundits, this time Ex-Aston Villa player Gabby Agbonlahor, to give his thoughts on the exact same subject. Honestly it must be a seriously slow news week if you have to dig up another pundit to give their thoughts on this absolute non-event.

Incidentally Agbonlahor gives pretty much the exact same synopsis of the situation as Whelan did. Basically both are saying Kyogo is disrespecting our club and our fans by his comments. The laughable part in all this is that no Celtic fans I know of feel let down by what Kyogo said. He was asked a question and answered it honestly. In saying he had aspirations to play in the EPL I doubt he has shocked any Celtic fans. Though seemingly it has sent shockwaves throughout the Football Insider offices. 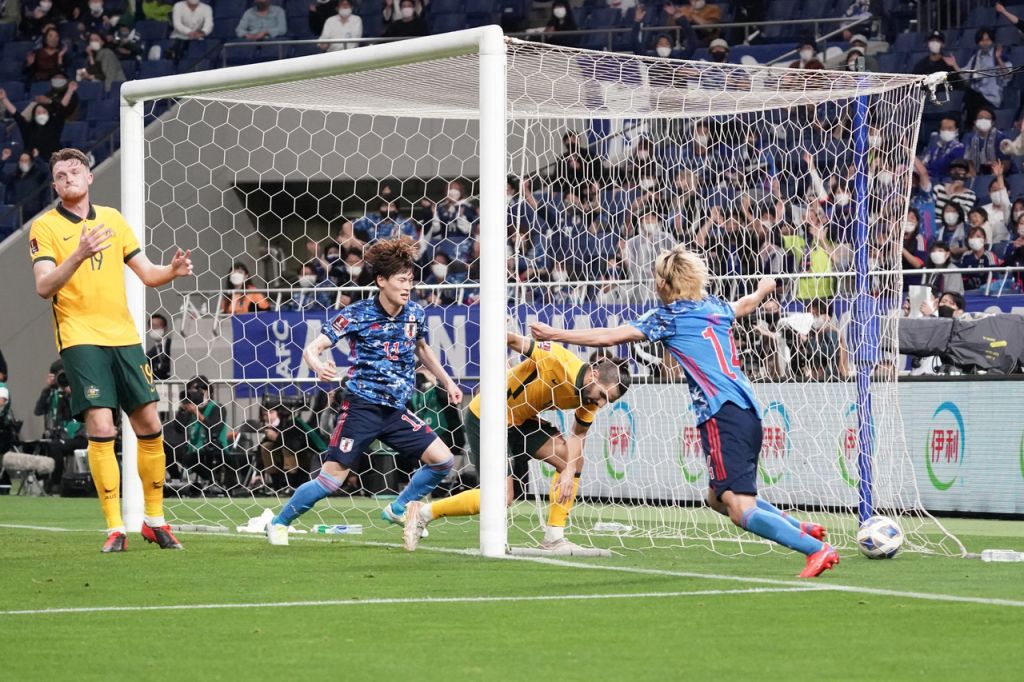 Aziz Behich of Australia scores an own goal during the FIFA World Cup Asian qualifier final round Group B match between Japan and Australia at Saitama Stadium on 12 October, 2021 in Saitama, Japan. (Photo by Koji Watanabe/Getty Images)

Anyway for those who didn’t manage to read Noel Whelan’s view of the whole situation here is Gabby Agbonlahor basically saying the exact same thing today.

Agbonlahor told Football Insider correspondent Connor Whitley: “I don’t think he should say that. They’re the sort of things that you keep to yourself and you don’t mention. You might say it to your agent or your close friends.

“But you don’t say it in interviews because it’s disrespectful to Celtic. I’m sure he’ll get told about doing that and that he should apologise.

“You’ve got to be respectful about Celtic because you’ve only been there a minute.

“Don’t get carried away by a few good games and start talking about the Premier League. Just concentrate on doing your best for Celtic and winning the title back for them.”

Roll on Saturday I say. Hopefully with the proper football back the pundits on Football Insider will have something else to focus on because the last thing we all need is Charlie Adam adding his wisdom to the Kyogo ‘debate’…..