You are at:Home»Latest»An Honest Mistake? ‘I didn’t understand what happened,’ Welcome to Celtic, Filip

FILIP BENKOVIC got a first hand experience of what Celtic supporters call ‘An Honest Mistake’ at Fir Park on Wednesday night. As he’s planning on stocking around until the end of the season, it’s something that he will become much more familiar with.

Of course he’ll remember the penalty claim that was turned down early in the game at Hamilton a few weeks ago, which remains way out in front in the Save of the Season Competition.

“For me, I was shocked my goal wasn’t allowed. I didn’t understand what happened. From my side, I think everything was clear,” the Croat said.

“I didn’t touch their player. But sometimes the ref whistles what he sees. What can we do?

“I asked the referee why, but he said it was his decision and that was that. I still don’t understand, but I can’t bring it back.”

Benkovic teamed up alongside his fellow Croatian Jozo Simunovic at Fir Park and that partnership is likely to continue today against new league leaders Kilmarnock. The 21 year old, on loan from Leicester City until the end of the season, certainly relishes the opportunity to play alongside ‘his big brother’ at Celtic. 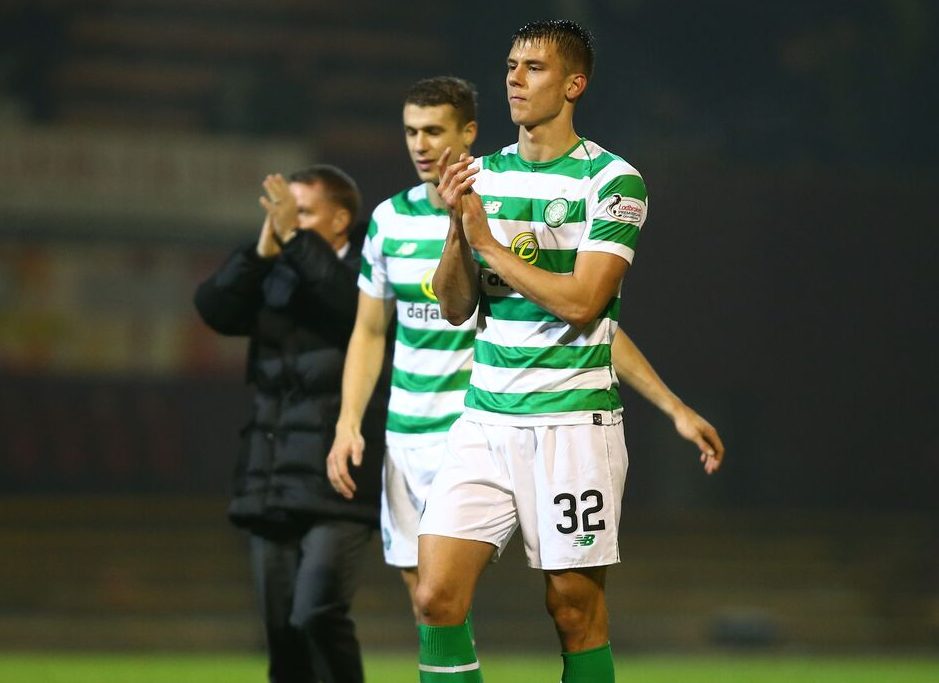 “I think we were good against Motherwell. They got one chance and they scored in the last two or three minutes.

“Jozo and I know each other well. I’m looking forward to playing alongside him in the next games.

“I think we can have a good partnership and we must be like a team behind each other. I’m positive about the overall situation.”

Benkovic, like Brendan Rodgers, has given Killie their place as current leaders in the title race.

“Kilmarnock is an even more important game for us. They have done well this season and we respect their team. But we must look for the win in this game.

“We want to come back to winning ways. We are 100 per cent focused on this game.” 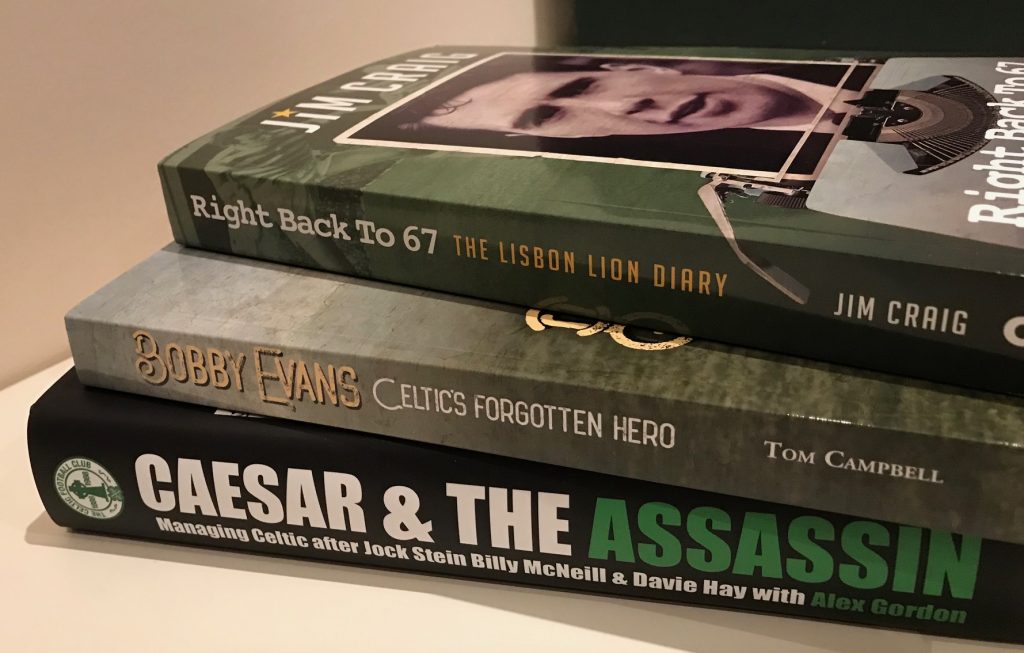 XMAS OFFER! 3 books for only £20, one signed by Jim Craig! Click on image to order.

Steve Clarke has done an absolutely brilliant job but Kilmarnock are no Leicester City…See HERE.

And one from yesterday, frustratingly the Ayr Utd v ICT game was called off at the last minute due to strong winds. 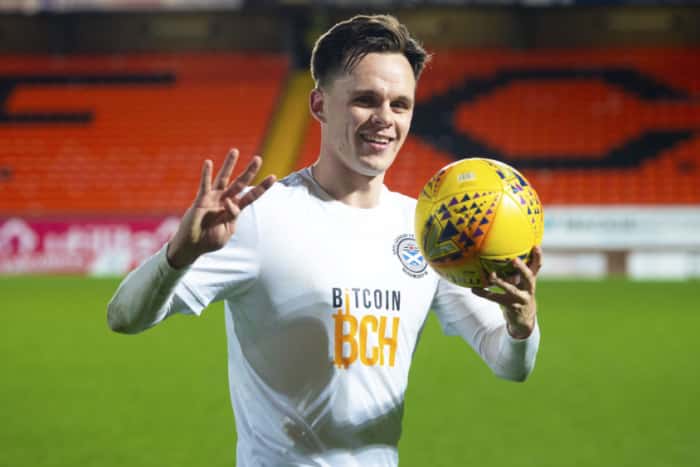