You are at:Home»Latest»An Irishman and that connection with Glasgow, The Celtic 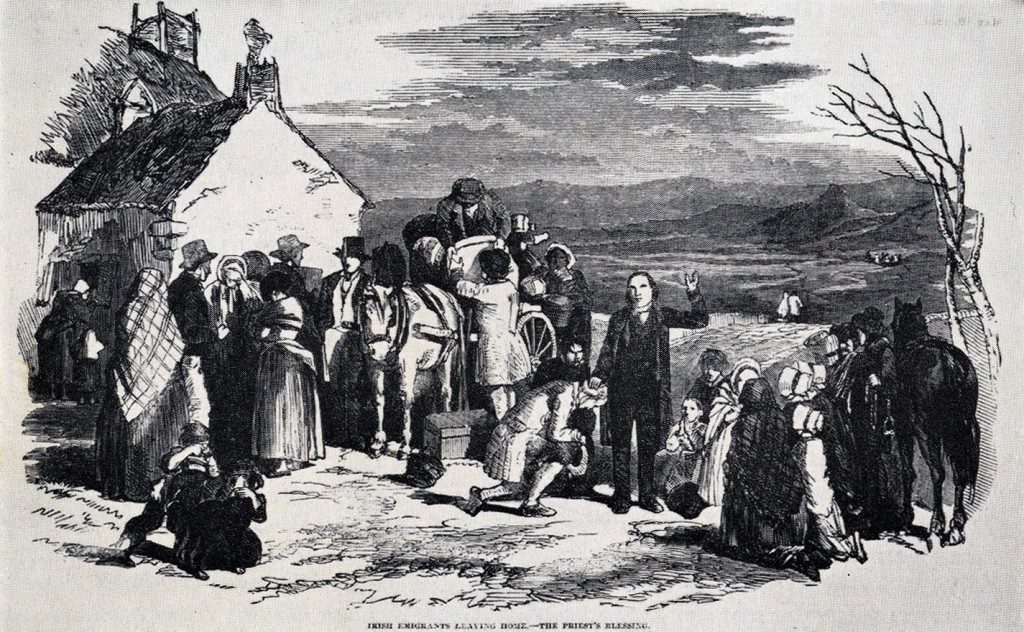 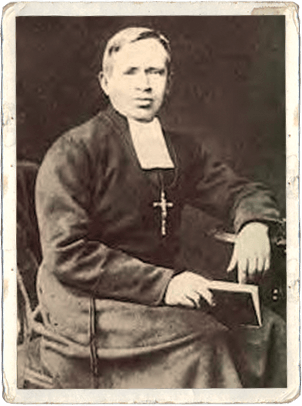 You know your heart has blackened
When tears are only shed in dreams
I remember water pure and free
Flowing from her mountain streams.

The smell of heather, the hum of bees,
Atlantic waves break on her shore.
Before Trevelyan cast his net
His catch, An Gorta Mor…

We had no time to mourn the dead,
as we set sail for Broomielaw
Far up the Clyde to Glasgow
A Solemn March on feet red raw

We settled down in Calton to begin to live once more,
In wretched sties of squalor,
Irish fever behind our doors.

Now forty years have passed since then,
We’ve risen up above the shame,
Helped by an Irishman with vision
Brother Walfrid is his name.

And when you rise to feet at Celtic Park
you’re never on your own,
There are millions rising with you to sing “You’ll Never Walk Alone”

If you would like to write for The Celtic Star, on any Celtic related subject of your choosing, then please send your contribution to editor@thecelticstar.co.uk and we’ll do the rest…

Previous Article‘I miss Moussa, he is a close friend,’ Odsonne Edouard
Next Article ‘Au Revoir Dedryck’ – There will be No Tears from Niall J