You are at:Home»Latest»Andre Villas-Boas, his Celtic analysis and his connection to Scotland

Yesterday Andre Villas-Boas had his contract paid up by Olympique de Marseille following a dispute with the club’s hierarchy. The issue reached boiling point when Olivier Ntcham was seemingly signed from Celtic, despite AVB’s claims that he did not want the Frenchman. Jose Mourinho’s former Number Two is now free to find a new team. Back in 2019, he was one of the front runners to takeover after Brendan Rodgers had departed for Leicester City.

Although, if you are to go back two years ago, you will see a fascinating piece of tactical analysis compiled by AVB for Mourinho ahead of the 2003 UEFA CUP Final in Seville.

Andre Villas-Boas’ analysis of Celtic compiled for Jose Mourinho ahead of the UEFA Cup Final in 2003.

It was him who compiled this report on Celtic for Jose Mourinho as Porto prepared for the UEFA Cup Final in Seville. Here’s the information that he gave to the Porto manager about Celtic… 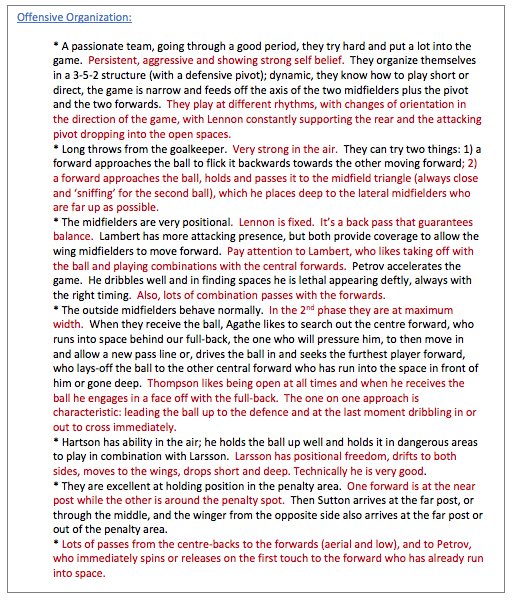 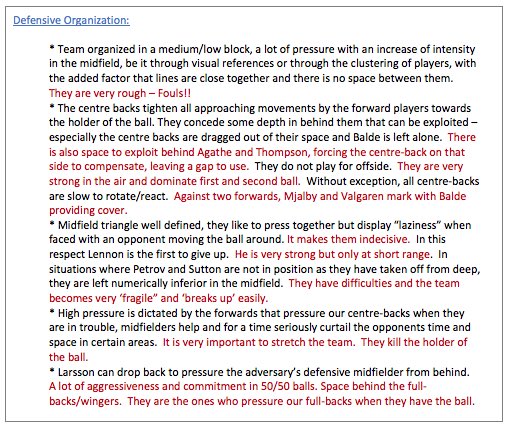 AVB speaks a number of languages but he actually has a connection to Scotland, completing his coaching badges around the country in Falkirk, Largs and Stirling. He speaks very fondly of the country and it appears that the 43-year-old is weighing up his options ahead of finding a new club.

AVB (Portuguese), coaching Edu Sport (French speaking), while speaking to the course participants in English. The goalkeeper he speaks too is German. Speaks to each individual in their language. pic.twitter.com/fsvlZgZY6J

AVB has an impressive CV, managing Porto, Chelsea, Tottenham Hotspur and Zenit St Petersburg. He is a favourite for the Celtic job and may be one of the box office names that the transition team look to in order to restore Celtic’s dominance over the Scottish game and make in-roads into a European campaign.