You are at:Home»Latest»Andrew Dallas appointed as Cup Final referee

ANDREW DALLAS will be the man with the whistle at Hampden on Sunday. The son of Hugh will be assisted by Graeme Stewart and Frank Connor and the fourth official will be Nick Walsh – as confirmed by the SPFL today.

The Betfred Cup Final between Celtic and Aberdeen kicks off at 3pm at Hampden on Sunday 2 December and will be shown live on BT Sport.

Celtic are looking for their 7th trophy win since Brendan Rodgers took over as manager in May 2016. Victory on Sunday will give him his third League Cup win and would be Celtic’s 18th success in a competition we first won in 1956.

David Potter is currently talking us through all 17 victories so far on The Celtic Star and this series of articles will continue through until Saturday. 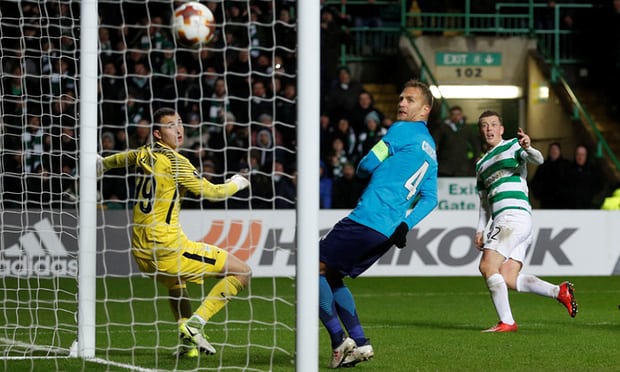 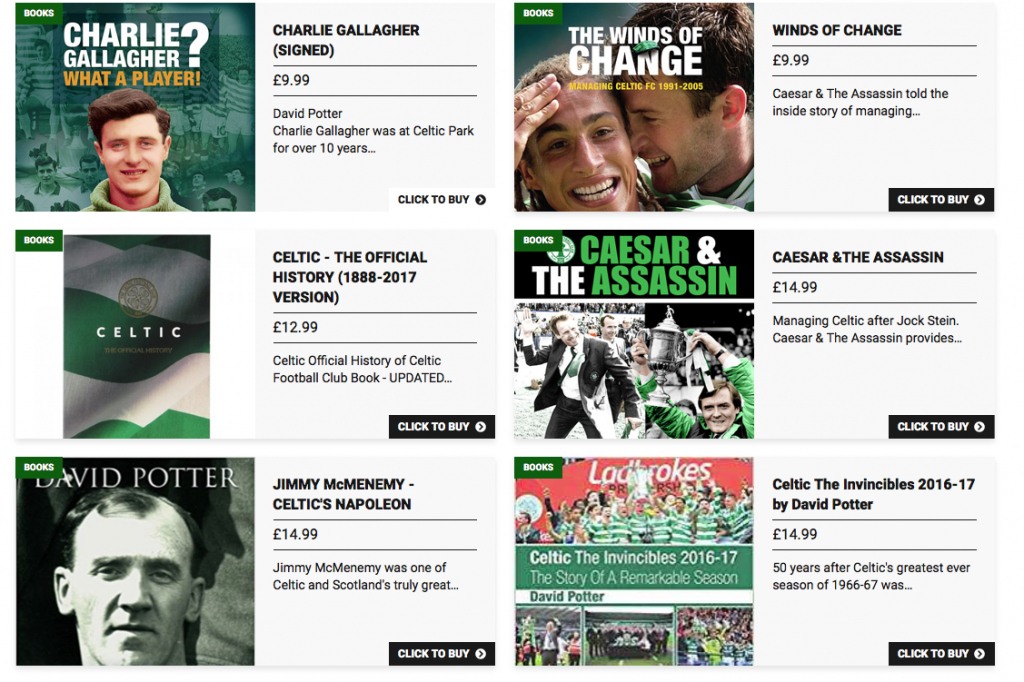 Previous ArticleCeltic’s League Cup Wins, No.4 – Willie O’Neill saves the day against Rangers
Next Article ‘We were doing nothing wrong,’ Boxer Bain hits back at Ibrox Whingers