You are at:Home»Latest»Ange hits back at reporter who called game ‘catastrophe’

Let’s get it straight, Ange’s side were dreadful last night, especially in the second half of proceedings.

Bar a wonder strike from Callum McGregor, it was a performance that continued to defy the hard work, passion and determination that is a minimum requirement whenever any player steps into the famous green and white. Sure, the talent may not be there for reasons that are out of the managers control – Celtic’s board, I’m looking at you – but without hard work and grit, you won’t win anything. 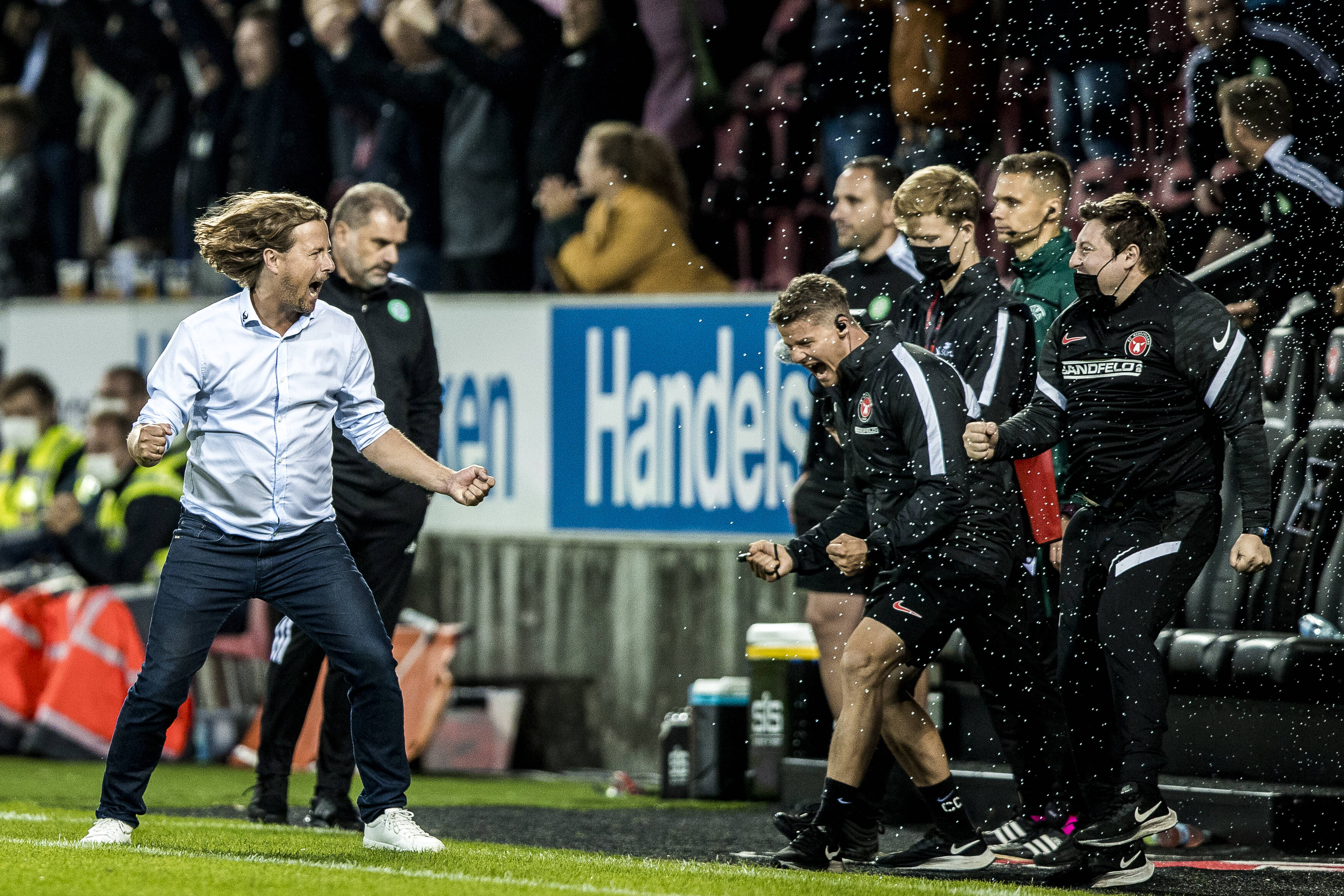 “It’s pretty strong language mate, I don’t know what your version of catastrophic is but it certainly doesn’t fit my definition of what happened tonight. This is obviously a disappointing night, disappointing we didn’t get through, I can’t fault the effort of the players, I think they worked their socks off, we controlled the game. We scored and then had a good chance to go 2-0 up and then straight away they scored and we lost a bit of momentum.”

Ange wasn’t wrong at this point, although his comments on work-rate was a bit odd; after the second Midtjylland goal, Celtic looked to be bereft of ideas as the half-hour passed them by rapidly. Yet, it is only the start for the big Aussie – and he said so himself, claiming it was far from the end for his group. 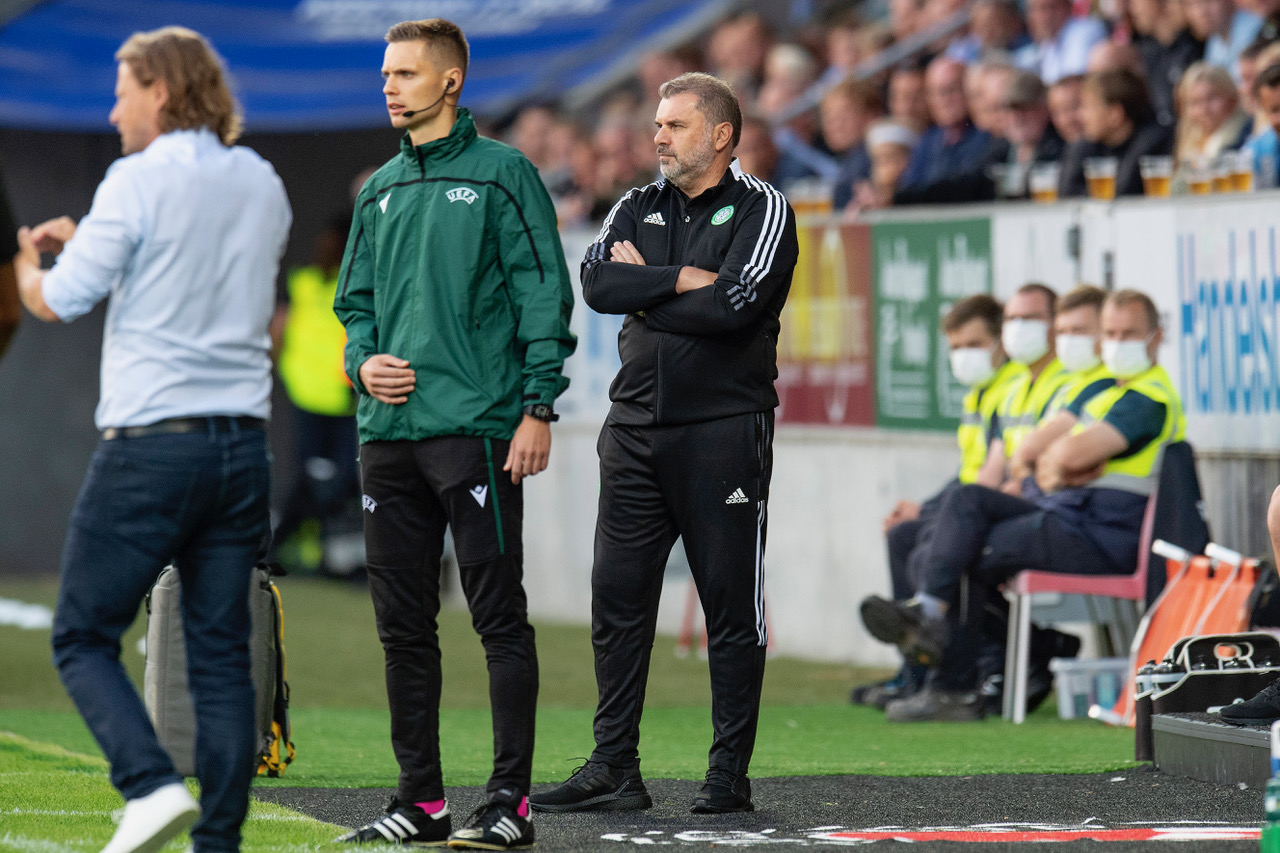 “Catastrophic to me means the end. This is far from the end. You are suggesting this is a club falling apart and our season is finished, I don’t see it that way. Yes, it’s absolutely disappointing, Champions League football is a priority but I can’t ask any more of the players. We have our league campaign starting on Saturday. Blame? We don’t blame people, I take responsibility, the responsibility is mine. You are using really strong language for something I don’t think merits that sort of view.”

Previous Article“They’re growing in confidence every game and they’re tough games,” McIntyre’s Bhoys’ first ever Southern League win
Next Article Sutton in scathing interview: “This is on the board”