Celtic manager, Ange Postecoglou has hailed the appointment of Michael Nicholson to the post he has been performing on an interim basis since the hasty departure of Dom McKay earlier this year. The club lawyer stepped into the role as acting Chief Executive after McKay’s ill-fated 72-day tenure in the Parkhead hot-seat.

Nicholson is very much an appointment from within from the Celtic hierarchy and is more aligned to the seemingly frugle ways of the longest serving CEO in the club’s history, Peter Lawwell. After last season’s calamity from those in the boardroom, dugout, and on the field of play, Dom McKay spoke of a modernisation of Celtic Football Club which had many in the fanbase excited for a new era of fresh, innovative ideas within the walls at Paradise. 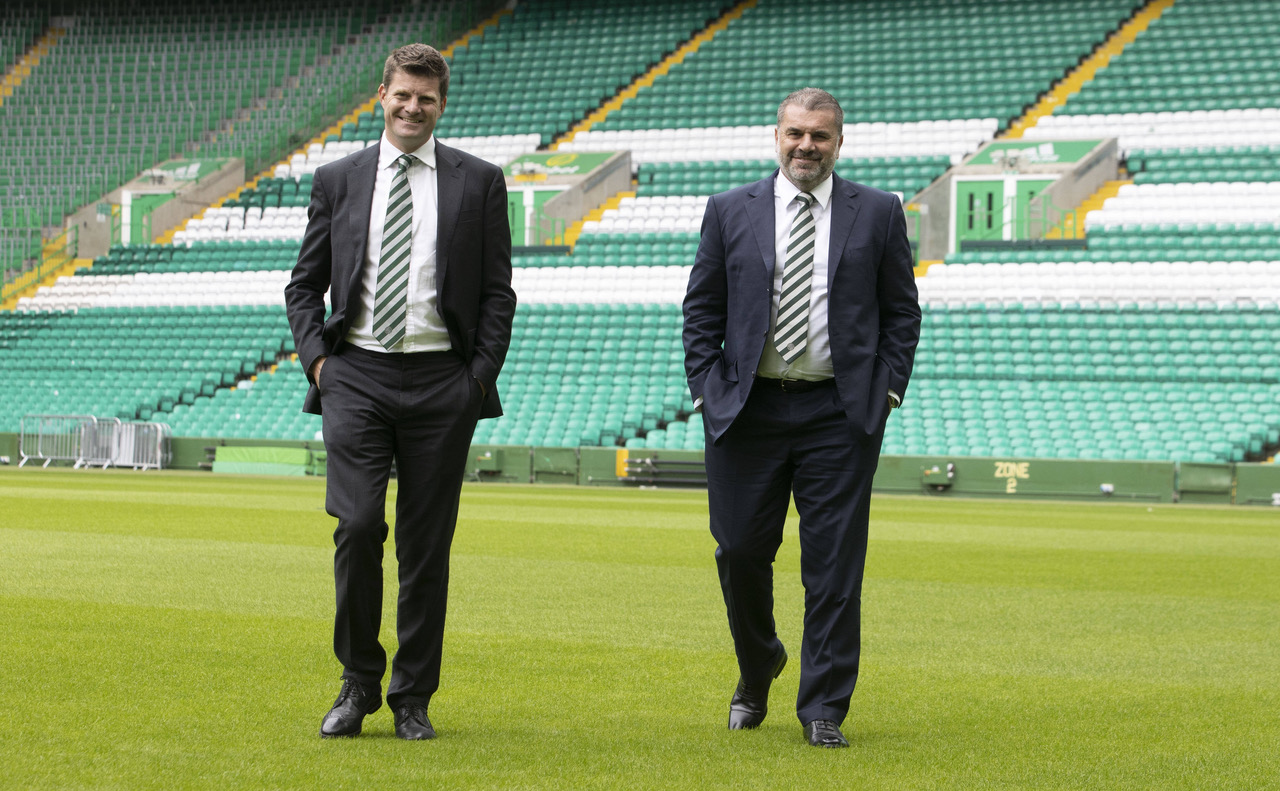 However, it was not to be, and Dom McKay left his post citing ‘personal reasons’ for the separating of the relationship. Everyone else knew the dynamics of the situation and that Dom had clearly been forced to endure a second guessing of his every move after the old CEO’s departure.

Now that Nicholson has taken the job full-time (as if we didn’t already know it would be him), the onus will be on his shoulders to ensure Ange Postecoglou has the tools available to mount a serious title challenge well into the New Year. There has been a clear dearth of options within the squad at the moment that has revealed major flaws in recruitment over the past few seasons.

Ange has come out however, making the contention that Nicholson is the man to take the club forward and has gone out of his way to praise Nicholson for doing the hard graft on the incoming transfers that are getting the Celtic Support increasingly excited the closer we get to the window. opening. 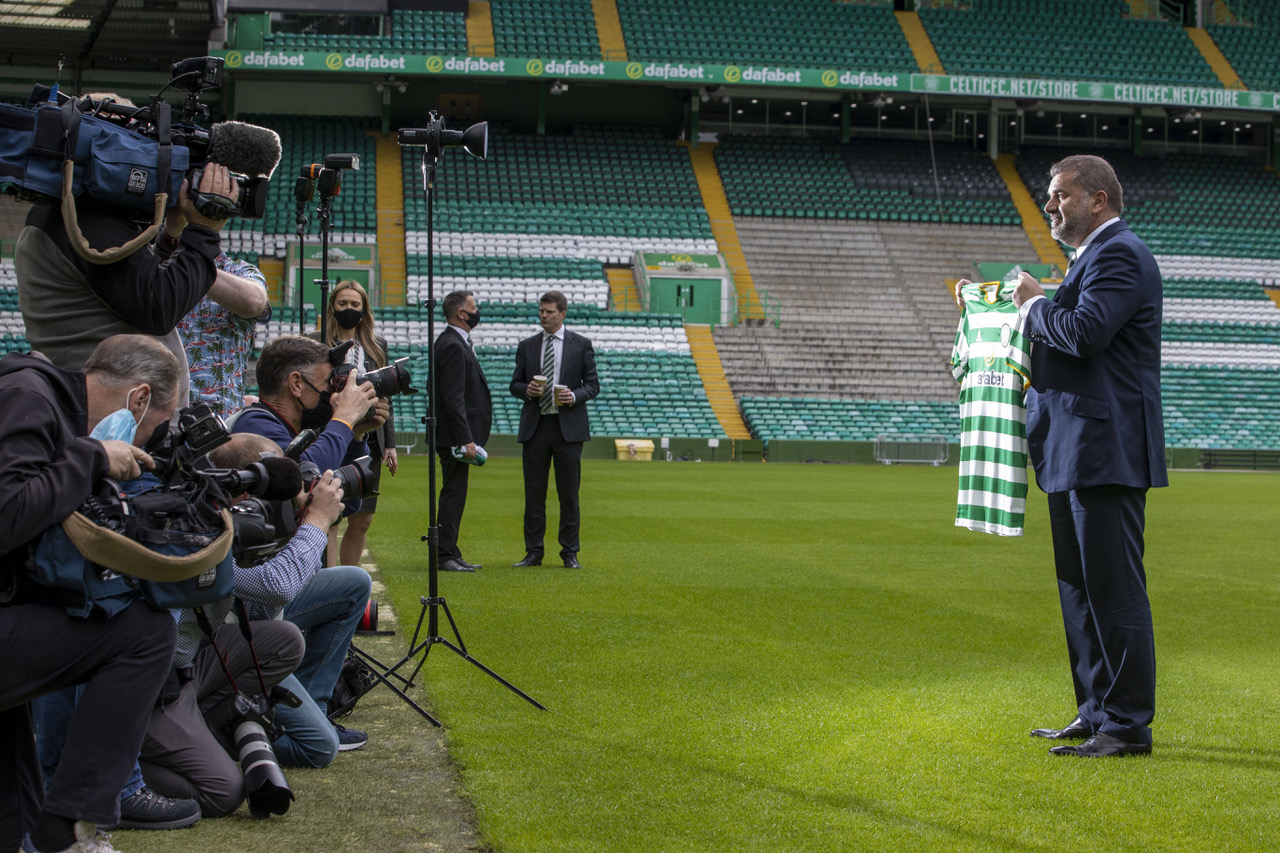 Here’s what Ange has been saying to the mainstream media, as reported by Scottish Sun: “We’ve been working really hard on this window for quite a while. We knew it would be important and January is not an easy one. It’s not one where you really want to do too much because there is sometimes a desperation around it in terms of the business.

“So we set our task early on that — irrespective of how the first half of the year went. We knew what targets we wanted, and what kind of players. And Michael has been the driving force. As you can appreciate with the games we’ve had, I had to focus on making sure we were competitive on the field. Michael has taken the lead and he’s working awfully hard in the background to make sure we get what we need done.”

Ange reminded us once again that he is in close contact with Nicholson and the two speak on a daily basis as the manager’s plans are being implemented in regard to bringing in the players he has identified. That close relationship, Postecoglou considers to be as important as that the ones between himself and the players already at the club. 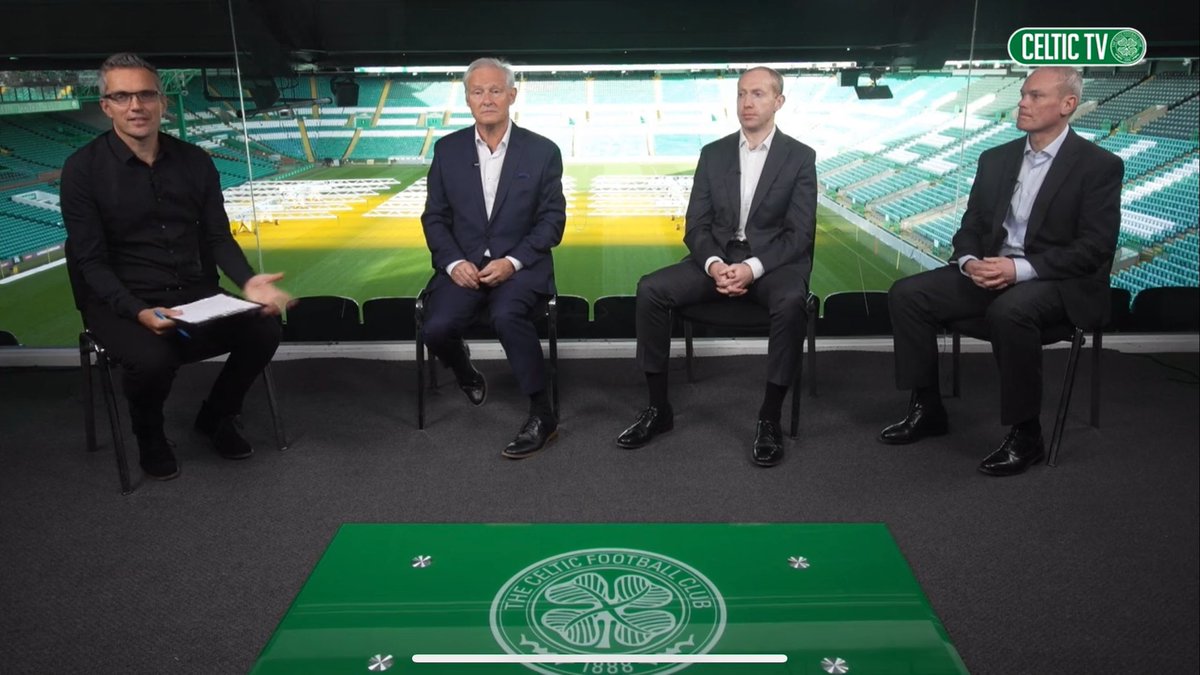 “In some situations it’s even more important. It is crucial. Because whatever vision I have for the club and the kind of team that I want us to be, that has to be supported. I can’t do it on my own. No manager can. We rely on people like Michael and Chris McKay (Celtic’s Chief Financial Officer) and others, to get deals done and support my vision.

“If we are not aligned, or if there’s a difference of opinion there, it can make my job awfully hard. From the moment I was appointed I’ve worked very closely with Michael on a lot of the deals. I felt comfortable and I think there’s a bit of synergy there with the way he thinks and the way I think. Our visions are aligned.

“It’s not always the way and there may be times in the future where, whatever my vision is, it’s at odds with Michael. But, you know, if there is reasoning behind it, then I’m comfortable with that too. That’s the key.

“I have good and open discussions with Michael and, for both of us, it’s about this football club. It’s not about ourselves, personally. It’s about what we think is going to be the right fit for this club. If that’s aligned, things run a lot more smoothly.”

If Ange trusts the man, then so must we. That does not mean that we will be fed the same old line when we are left disappointed in the transfer market through procrastination and trying to save a few bob here and there. This current Celtic Board owe us big time and a strong January and loosening of the purse strings is the least they can do. Time will tell if Nicholson is a fresh mind in an antiquated set-up, or whether he is simply another nodding dog for the absentee landlord.

Just Imagine Ange Postecoglou in The Cone of Silence
“If they’re available, then we’ll move for them”, Ange on squad additions
“If this transpires then it’s a remarkable deal for Sky”. “From a business POV, it’s madness”
Previous Article“Pure Laziness” – Scottish media is criticised for reporting on Ange Postecoglou’s arrival at Celtic
Next Article Opinion – Time for Celtic’s new CEO to prove his credentials