You are at:Home»Latest»Ange on Christie staying at Celtic: “I don’t think I need to twist his arm, if this doesn’t convince him I don’t think anything can”

Ryan Christie delivered a hat-trick of assists in the 6-0 win over Dundee at Celtic Park this afternoon and surely merited at least a share of the Man of the Match award that of course went to Celtic’s new King of Japan Kyogo Furuhashi.

In his post match interview the Celtic manager Ange Postecoglou was clear that he wants Ryan Christie to stay at the club but reckons that whether that’s going to happen or not is down to what the player, whose contract expires in January 2022, wants. 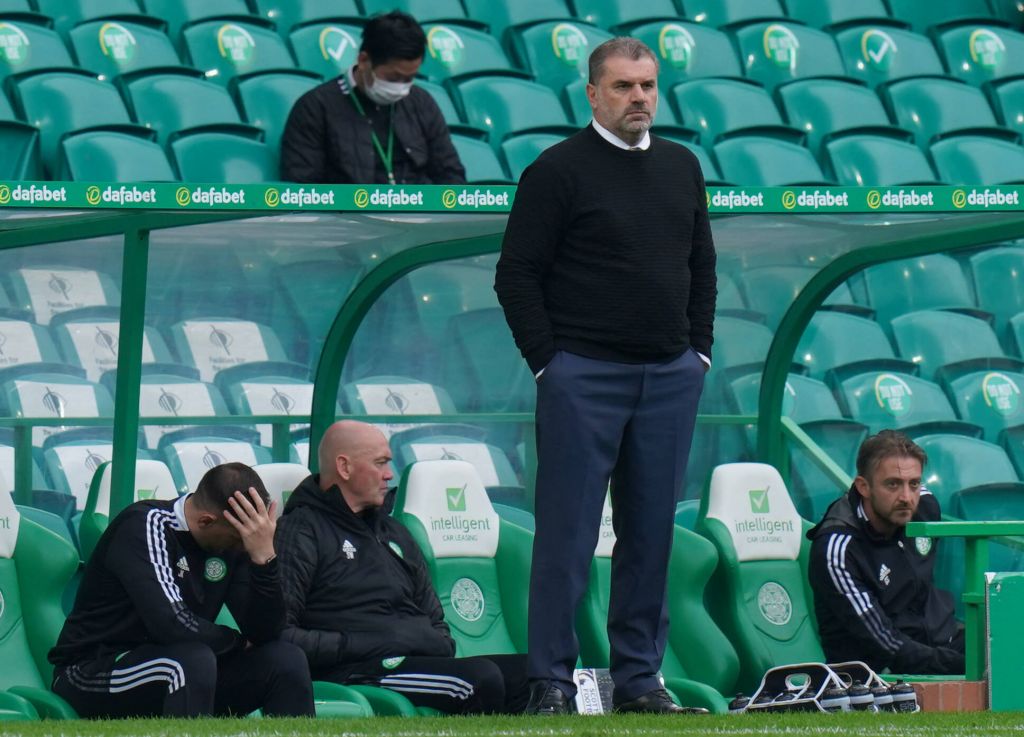 Christie seems to have found the perfect football coach in Postecoglou and will certainly thrive under the Australian Stein. One wonders why Christie, one of Celtic’s want-aways would want to risk losing that for situations unknown.

Money is going to be a key component with Christie, a £500k signing from Inverness Caley Thistle, not among the top earners at Celtic. If that were to change then Christie might just fancy hanging around to work under Ange.

Ange Postecoglou on Ryan Christie’s Celtic future: “I don’t think I need to twist his arm…if this doesn’t convince him I don’t think anything can.

Hear from Celtic boss Ange Postecoglou after an impressive 6-0 win over Dundee👇 pic.twitter.com/SHqk6DnUCm

Previous ArticleA marvellous display of attacking football in the Celtic Tradition of fast devastating play
Next Article Barkas Video Shocker: “Swap him for a traffic cone”,”£20 grand a week to dance for five minutes”