You are at:Home»Latest»Ange Postecoglou admits he won’t be fooled by Ross County’s challenge despite ground capacity

Ange Postecoglou has warned Ross County that his Celtic side will not become complacent in Dingwall after noting that Malky Mackay’s men always put up a challenge against the Scottish champions – and the Australian will not be fooled by the size of their ground as a marker for the competition that lays ahead.

County play at the Victoria Stadium in Dingwall, which has a population of just 6,000 people – less than the actual capacity of the ground, bizarrely. 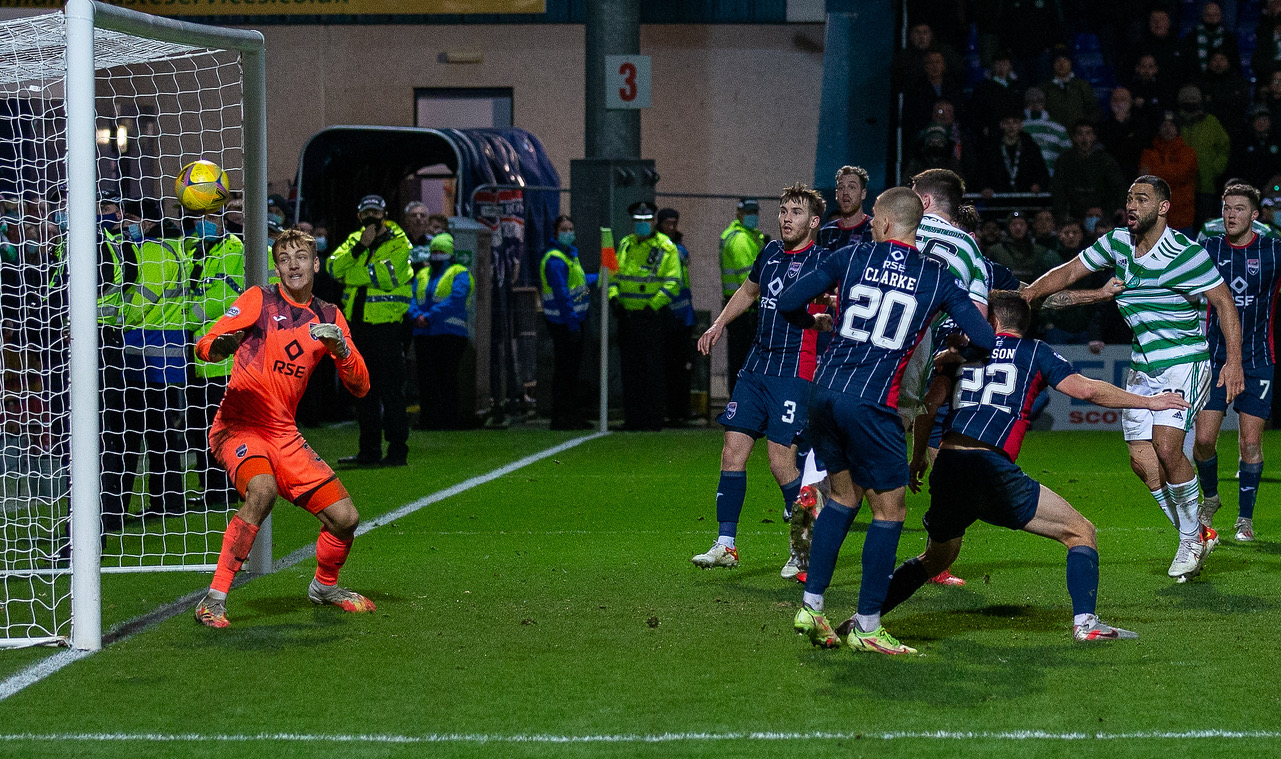 That shouldn’t take anything away from the challenge that they pose; finishing sixth last season ahead of giants such as Aberdeen and Hibernian is no mean feat for a club that has a minimal budget in comparison to most of the league.

And Postecoglou understands that, despite contrary beliefs, there is no easy game in the Scottish Premiership – and that starts in the Highlands against former Celtic defender Mackay’s side.

It will be a good challenge. We went up there a couple of times last season and it’s always a tough game,” Ange told Celtic TV.

Malky Mackay always gets his teams up to be aggressive, which is always a good challenge home or away.

It’s evident what Malky was trying to do with his team last year. They had a difficult start building a new side but their second half was strong.

They’ve had 12 months together and from what I saw last week and in the cup games this season, they will have a similar set-up from last year.

Every game and situation has its own challenge and I would hate to dismiss this as difficult just because of the venue.”

Celtic go into the game top of the league, having been the only team to win by two goals or more on the opening day of the season.

And that may well continue into the next week depending on other results in the division.