Ange Postecoglou has spoken about the role of analytics in his scouting, suggesting that there will be more appointments on the back of Antoine Ortega. The ex-Benfica analyst joined this week as did Stuart McLaren, who took over as U18s’ manager. The Celtic manager joked that whilst stats were not his thing, he appreciated how important they were for the game.

Postecoglou said back in the summer that this would be a gradual process of making the changes that he required behind the scenes and Ortega arrives to bolster the club’s understanding of the way things are going regarding the use of stats in the game. Speaking to The Glasgow Times, Postecoglou joked using his clothes size when discussing stats and expected goals (xG).

“The one that gets me is XL because that’s all my clothes,” Postecoglou said.

“I’ve got no idea, mate, that’s why I’ve brought Antoine in! The analytics thing is well beyond me. Like you, I went through my schooling with a pen and paper.

“That’s where the future of a lot of scouting and player identification is going. These young guys are much better skilled at – and schooled in – getting the right information, then filtering it and putting it in a form that you and I can understand.

“It’s a massive growth area in football and we’re always looking for bright people who can come in and help us in those areas.” 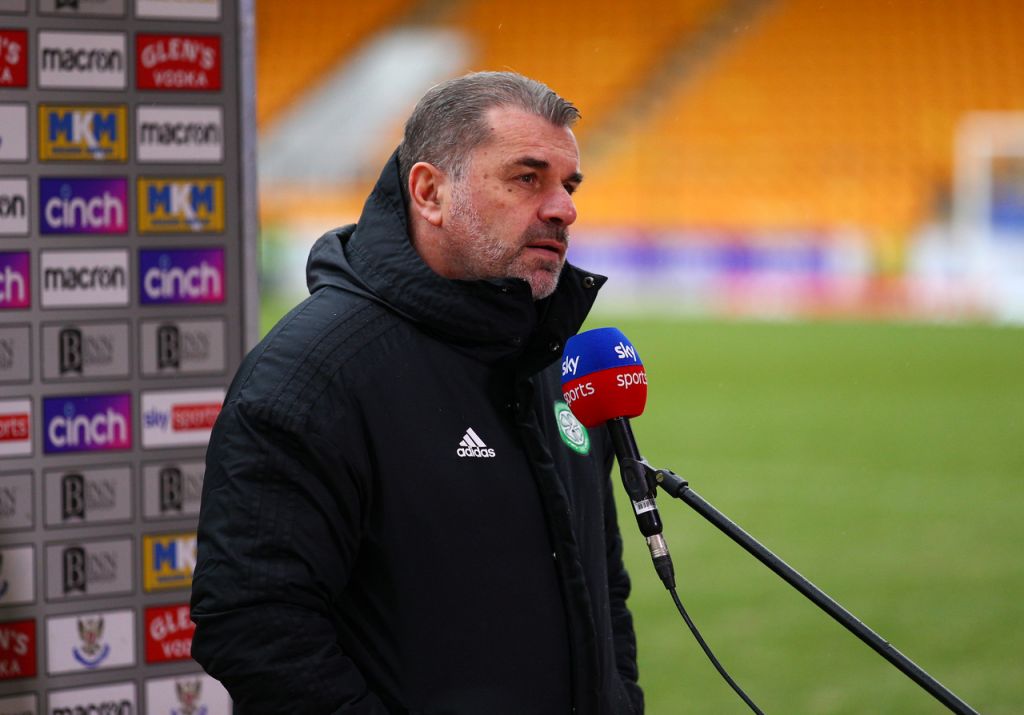 The Frenchman will look towards bringing players in for Celtic in the future and you would imagine that he is the first of a few appointments that the manager will make in the analytics department.

“Antoine has already started and there is a lot going on, stuff that doesn’t affect us in the short term so much, but is still important to what we want to build. All that stuff runs concurrently, while the main focus and priority is the game ahead of us, building a team to have success this year.

“It doesn’t stop there. There is other stuff needing to be done around the club, which I said we were going to do – but there was no rush. We had to take our time, find the right people, create an environment that gives us success for many years to come, not just in the short term.

“We’ll continue to make appointments and bring in people we think will help that. Antoine is one, we’ve also brought in Stuart McLaren as 18s coach, someone I know really well.

“All these decisions hopefully create a really good foundation for us moving forward.”

McLaren has experience coaching a variety of levels in the UK and Australia and his arrival will help bring players through the Academy and push towards the B Team. Postecoglou is taking an active role in recruiting around the club as he tries to improve the standard at the club.