You are at:Home»Latest»“Ange Postecoglou looks to me to be the new Ronny Deila,” Charlie Nicholas

It was Monday yesterday so Kris Commons put the boot into Celtic in his Daily Mail column and just as we predicted this morning it would be Charlie Nicholas’ turn in the Daily Express.  And Charlie had been sitting there thinking that he didn’t want to disappoint…

“Ange Postecoglou looks to me to be the new Ronny Deila,” Nicholas states. “I am not sure Postecoglou has realised how big Celtic really are before he came in. I believe he has missed a pitch. I think Ange thought he would just come in here and his playing style would get him over the line, no problem. But it is not about style, it is about winning. 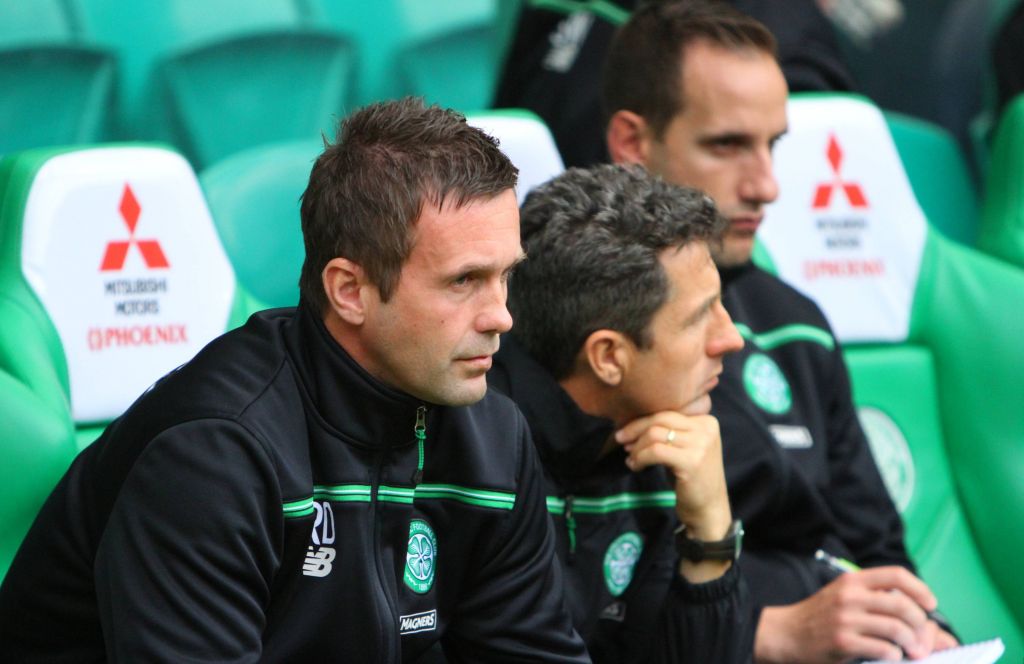 “Ronny came in and thought: ‘I will get the players really fit.’ He then brought in John Collins to help him and it got results but, in the long term, teams were getting closer to Celtic and they had to bring in Brendan Rodgers. People are casting him as the next Tony Mowbray. In Tony’s defence, he was told before he took the Celtic job there were funds, but they were never produced. Tony was then left exposed and what followed was Neil Lennon’s first spell at the club.

“I am not saying Ange is being exposed but he is not making the best of things. Celtic are in meltdown just now. I know Ange is going to fight and scrap against anything but he is standing there without even his own No. 2 beside him. He has no protection or help. The manager is not under pressure over his job. I know it is a results business and his team is not playing well. The responsibility for things on the pitch should lie at the manager’s door. 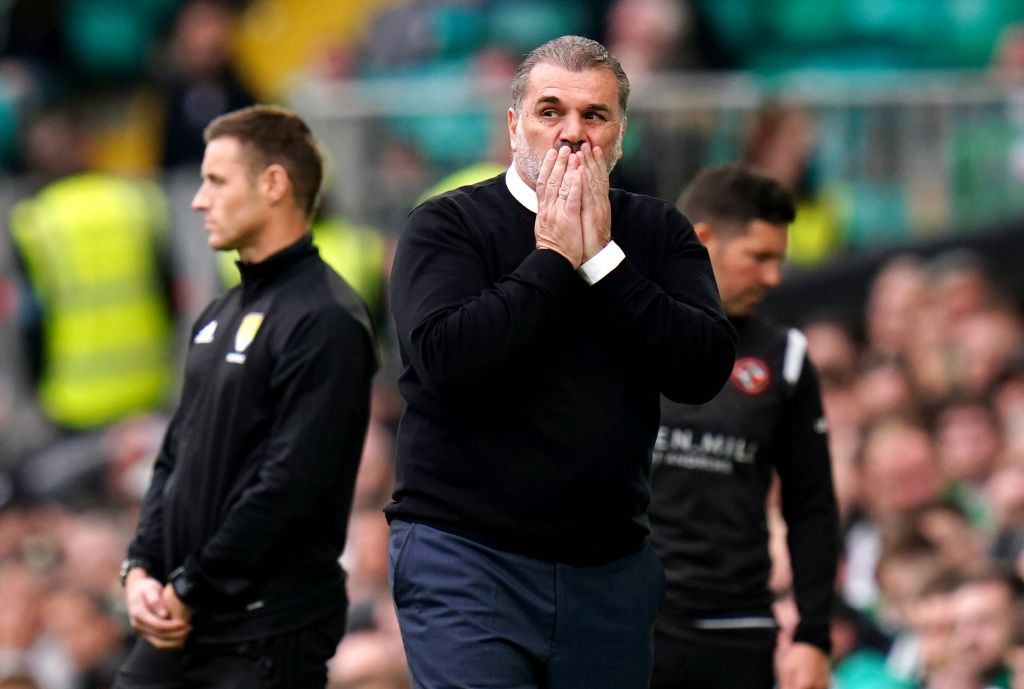 “This manager is on the edge. Thursday against Bayer Leverkusen is not going to help him and if they were to lose in Aberdeen then I think a lot of the fans would turn.

“I watched them against Dundee United. Cameron Carter-Vickers should have been red-carded and United should have been given a penalty. It is falling into the category of being so average again. There is no shape or structure. How much do they miss Callum McGregor in the midfield? It really is scary.

“I think it is a gigantic week for Celtic and if they don’t get results Ange won’t be sacked but the pressure will grow on the board. It is the biggest week in probably the last 10 years or even longer.” 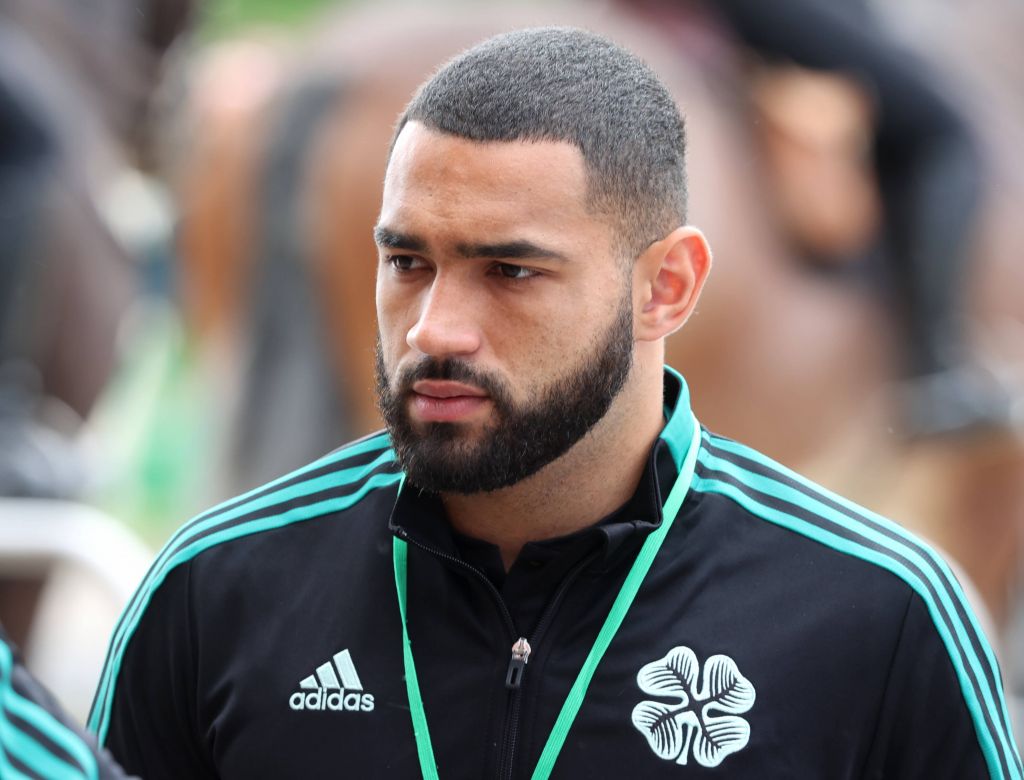 Where do you start with all of this? Let’s start with Nicholas’ take on the Dundee United penalty claim at the weekend. Cameron Carter Vickers should have had a penalty awarded against him and been given a red card for practically the same ‘offence’ as the Dundee United player seconds earlier who barged into Carl Starfelt to set up the penalty claim in the first place.

Even Kevin Clancy knew he couldn’t point to the spot after doing United a massive favour in allowing play to continue maybe in the hope that they’d score – and if it hadn’t been for Cameron Carter-Vickers fighting fire with fire they might well have done exactly that. And the chances of Clancy pulling the play back for the blatant foul on Starfelt was of course nil. Clancy had enough self awareness to realise that on Saturday, Nicholas not so after a few days sitting there thinking about it.

League titles Ronny lost at Celtic…nil. With friends like Commons and Nicholas…