Ange Postecoglou admitted last weekend that he was looking forward to the transfer window closing and thereafter working with the players still at the club or just arrived. Any players who would have left the club before the window closed at midnight on 31 August will thereafter be irrelevant as far as the Australian’s forward planning for his Celtic squad is concerned.

With the January window the optimum time to look for further recruits from the J-League – a tantalising prospect for the Celtic support after the major impact that our Japanese Bhoy Kyogo has had in his first few weeks as a Celtic player – it’s likely that Celtic will get even stronger by the second batch of Postecoglou purchases but all that can wait. Let’s instead take a look at the squad that Celtic will have to take us through to the end of the year and hopefully make a few quid on the Marathonbet sign up offer as we back Celtic to qualifying for the knock-out rounds of the Europa League from an admittedly difficult group where the Hoops will play Bayer Leverkusen, Bilbao and Ferencváros. 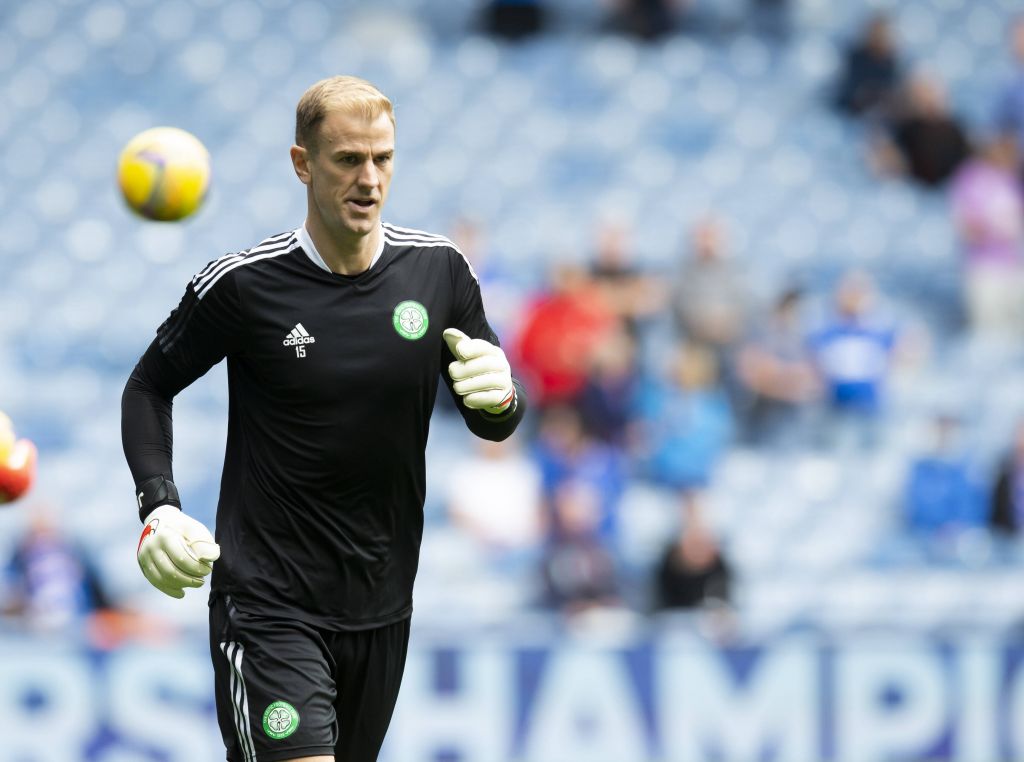 In terms of goalkeepers Postecoglou now has the former England keeper Joe Hart as his established number 1. The two back-ups are Scott Bain and Vasilis Barkas, who rejected an opportunity to go back home to Greece on loan preferring to remain at Celtic and fight for his place. Bain seems content being the back-up keeper and in an injury crisis is fine for that job. Barkas might be away by January as it’s unlikely he’ll be trusted with the gloves.

At right back Anthony Ralston has gone from whipping Bhoy to fans favourite, loving the new Ange-ball style of football, he has chipped in with a few goals and crucial assists, most notably away to AK Alkmaar to get Celtic through to the group stages. Steve Clarke must surely be looking at calling him up for international duty for Scotland’s faltering World Cup campaign. New arrival Josip Juranovic played at left back on Sunday at Ibrox with Anthony Ralston keeping his place in the team. Both will contest the right back slot with Postecoglou now having two top quality players to choose from. It will be fascinating to see which player wins that selection battle in the coming months. 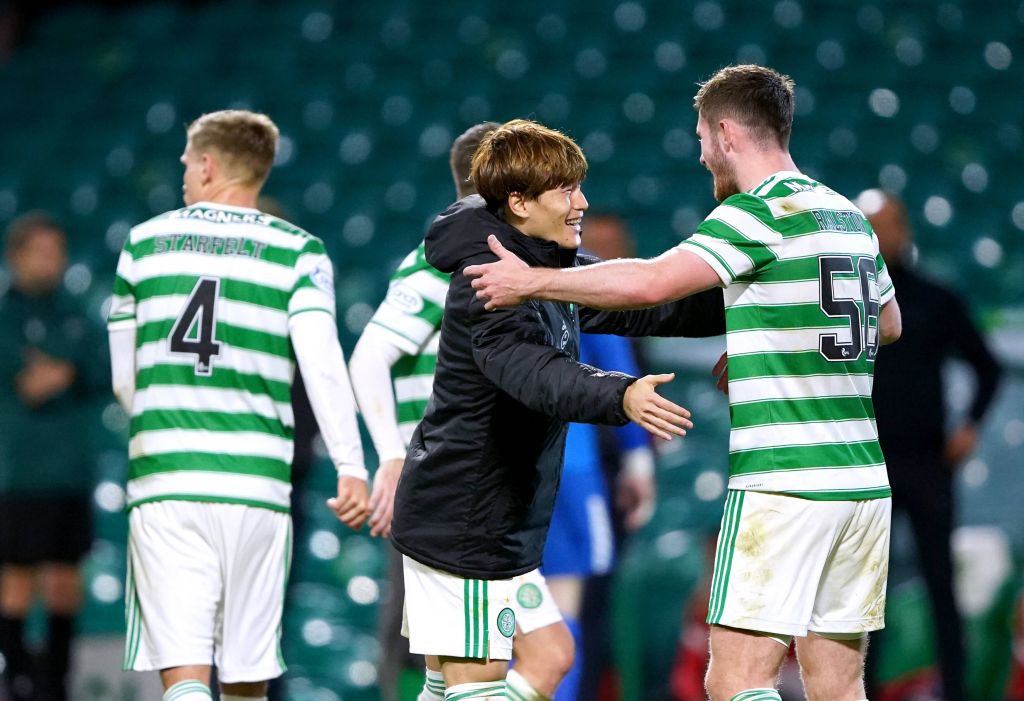 At left back Boli Bolingoli, a £3m signing from Rapid Vienna in July 2019, is now out of the picture at Celtic but frustratingly remains at the club having failed to organise a move for himself in the summer. Greg Taylor is probably the first pick left back but is set to have real competition from Academy graduate Adam Montgomery, who has impressed the Australian manager enormously. The new arrival from Shamrock Rovers Liam Scales can also play left back but is more likely to be used as a left sided central defender.

Christopher Jullien remains sidelined with his long-term injury but should be back maybe sometime next month. Carl Starfelt has been through in at the deep-end at Celtic and has struggled to find early consistency but hopefully that will come. He had his best game yet in the 1-0 defeat at Ibrox on Sunday and was blameless for the goal scored from the set-play. Stephen Welsh is another Academy graduate who has performed admirably under Ange as he settles in as an established first team player after making the break-through last season. Deadline night addition Cameron Carter Vickers gives Celtic quality, experience and depth in the central areas – remember Liam Scales is more than likely going to used in central defence and if the Academy is going to contribute further than Dane Murray is more than capable. Summer arrival from Sheffield Wednesday Osaze Urhoghide is likely to be given a run in the Celtic B team to get him bedded into playing for the Hoops.

In midfield the number 6 position is up for grabs. The captain Callum McGregor is playing there but it may be in Ange’s thoughts to utilise him further forward as a number 8. That would mean either Ismalia Soro or even Nir Bitton playing there (Postecoglou sees this as his position, rather than as a makeshift central defender). However James McCarthy has been brought in and if he’s fit should be the main man for this defensive midfield role with another summer arrival Liam Shaw (also from Sheffield Wednesday) as a viable back-up.

The number 10 position is essentially the territory of David Turnbull and Tom Rogic slough don’t be supposed if Kyogo Furuhashi is sometimes played just behind the main striker in that position.

As for the wide players Liel Abada, James Forrest and Karamoko Dembele (when fit) are all quality options on the right hand side with Filipe Jota and Mikey Johnston the likely contenders on the left – although the Academy star really does need to prove his fitness once and for all if he’s going to make it at Celtic.

The number 9 options at the moment are Kyogo, new arrival Giorgos Giakoumakis and Albian Ajeti who looks like he’s ready to make an impact under the new manager.

Or maybe even this…

Blow for Celtic supporters as Sunday’s game given go-ahead
Team’s Up – Starfelt and Rogic Start
When the Celts go up to lift the SWPL Cup will you be there?
Previous ArticleLeigh Griffiths admits Celtic boos hurt but refuses to hold a grudge
Next Article Photo Of The Day: John Hartson Applies Pressure In The San Siro