You are at:Home»Latest»Ange Postecoglou not afraid of big clubs as Champions League draw nears

Ange Postecoglou insists he is excited about the upcoming Champions League draw and will not be worried about facing the likes of Carlo Ancelotti, Pep Guardiola and Jurgen Klopp with Celtic set to face some world renowned teams ahead of the competition.

For the first time in fourteen seasons, Celtic enter Europe’s premier knockout competition in the group stage proper, which could pit them against the likes of Real Madrid, Manchester City and Liverpool as a result. 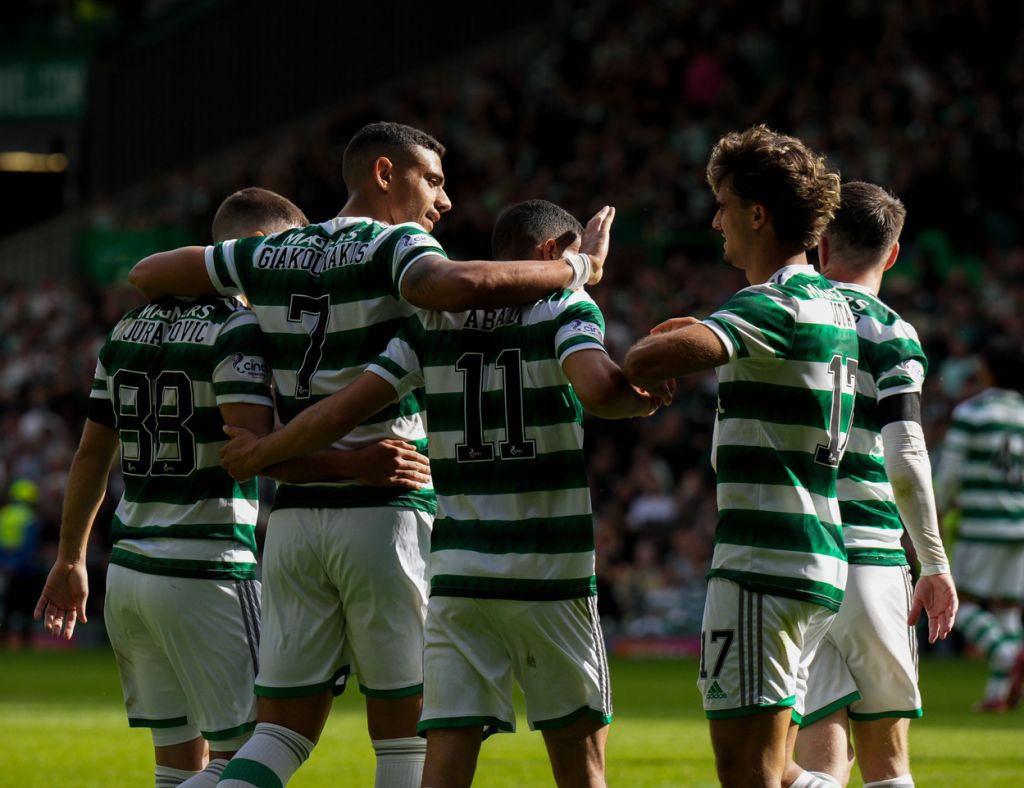 Being pitted in Pot Four will likely mean that Celtic face a serious uphill battle to even qualify for the knockout rounds, with even a best-case scenario pitting them against Ajax, RB Leipzig and Shakhtar Donetsk.

But Postecoglou has told reporters that he will relish any chances that come his way – even if he faces Real Madrid, Liverpool and Inter Milan in a group of death.

“It’s a big moment for our club. None of them play so I don’t have to worry about them! It’s the players you need to worry about,” Ange said as relayed by the Daily Record.

“It’s exciting for our football club. It’s a while since we’ve been in the group stage and I’m sure on Thursday all our support will be looking at it, it’ll be exciting and we’re all looking forward to it.”

The last time the Hoops prevailed from the group stages into the knockout rounds was 2012-13, although a 5-0 aggregate knockout by Juventus saw to that.

Ange will be hoping for at least a third-placed finish to take the club into the Europa League knockout group stage – but that will not be his primary thought.

Mooymania – It’s down to our manager’s judgement rather than good fortune
Mooymania: “He’s been fantastic since he came to the club,” Callum McGregor
It’s Mooymania on the Unique Angle – “Aaron, Aaron Mooy…Aaron, Aaron Mooy”
Previous ArticleAnge reveals that Celtic are close to sealing new signing
Next Article Cameron Carter-Vickers believes Celtic can do better despite Hearts victory