You are at:Home»Latest»Ange Postecoglou reveals Celtic will travel to Portugal for December Training Camp

A jet-lagged Ange Postecoglou has been all ove the Australian media in his trip Down Under to promote the Syndey Super Cup event which is happening towards the end of November. His radio interview with SEN Radio was particularly revealing, with Ange giving us an indication of his own and Celtic’s plans after the two games against Sydney FC and Everton.

Ange will NOT be heading to Qatar, instead will be taking advantage of a week’s holiday to get back home to Melbourne to catch up with friends and family and to take in some World Cup action on television. Then he’s heading back to Europe to take his Celtic squad, minus of course the Bhoys away on World Cup duties, to a winter  training camp in Portugal. 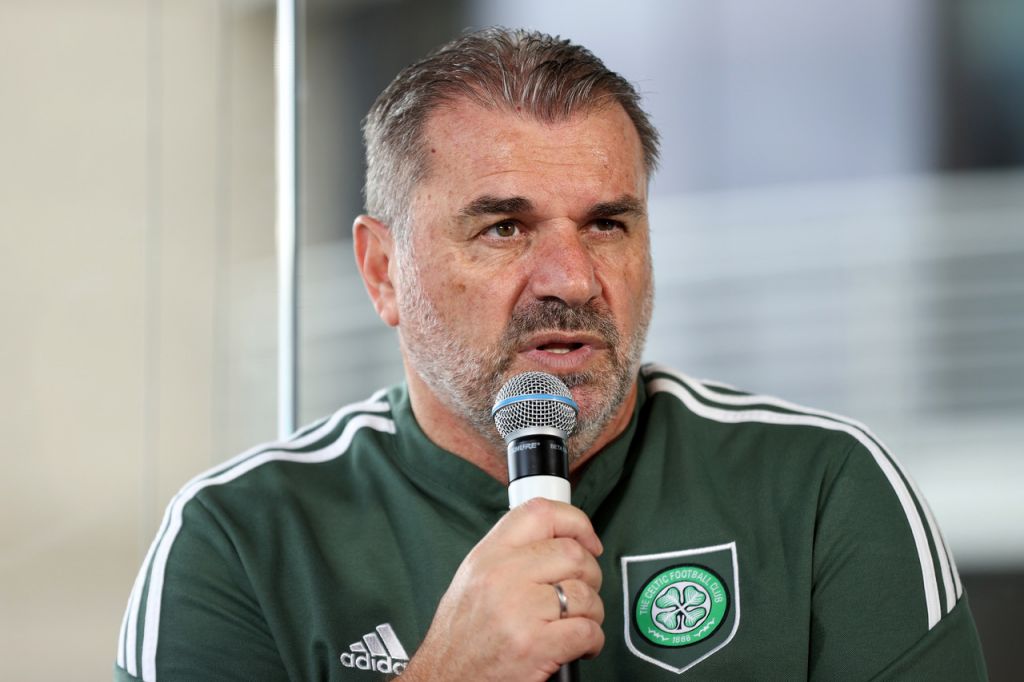 “It’s probably the only time I’ll have (after the Sydney Super Cup matches) within the next sort of period to get down to Melbourne and visit friends,” Ange said. “I’ve got about another week off after those games. So, I’m gonna go down to Melbourne and just catch up with people and watch the games on the telly.

“And then we’ll head back, cause we’ll go back straight after that and go into camp in Portugal, and get ready for the second half of the year because, again, with the World Cup being smack bang in the middle, it means the programme either side of it is super congested. Not just got us, for all football clubs.

“So, we’re gonna get ready to go again.” 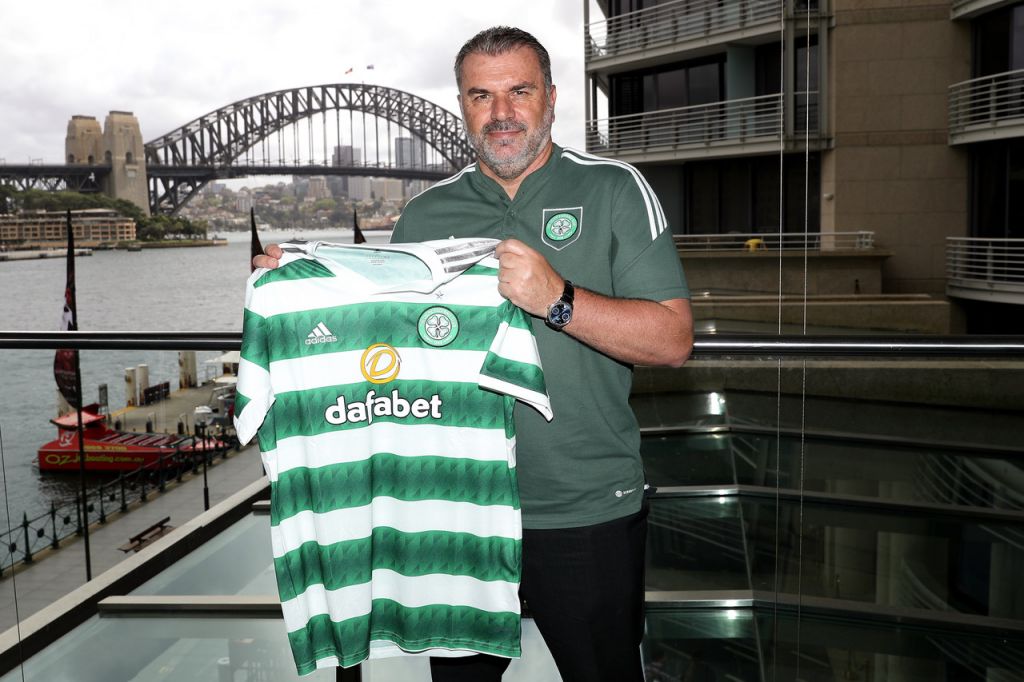 Ange talks brilliantly about Celtic as a club and his great affinity with the passionate Celtic support. He enthuses about the Champions League and is clearly on the hunt for scalps in the tournament this year and  even though the Scottish Premiership and League Cup were won last season, he appreciates that his job in building the side that he wants is continuing.

This is a really good listen…