You are at:Home»Latest»Ange shows lack of confidence over defensive options

“A bit of both! I’m excited for them – that’s what they probably all dreamt about when they were 10 years old, to play for Celtic in a big Champions League game.”

Those were the words of Ange Postecoglou in yesterday’s pre-match presser before Celtic’s seismic tie against FC Midtjylland later tonight. Following the 1-1 draw against the Danes, it will all boil down to a ninety-minute tie in Scandinavia; with Hoops’ fans everywhere nervously predicting what might happen in the build-up to the game.

“You are also anxious as you want to make sure you give them the best possible preparation for it and that falls on me more on them. But I’m looking forward to seeing how they perform and I’ve no doubts they’ll acquit themselves well.”

Evidently, it isn’t Ange’s fault that the oldest defender he is starting is likely to be 23-year-old Greg Taylor – in most cases, he would still be classed as a youngster. But with 22, 21 and 18 year olds Anthony Ralston, Stephen Welsh and Dane Murray bound to line-up alongside him respectively, it will be a test of keeping a calm head and leading their side to experience for these young lads. 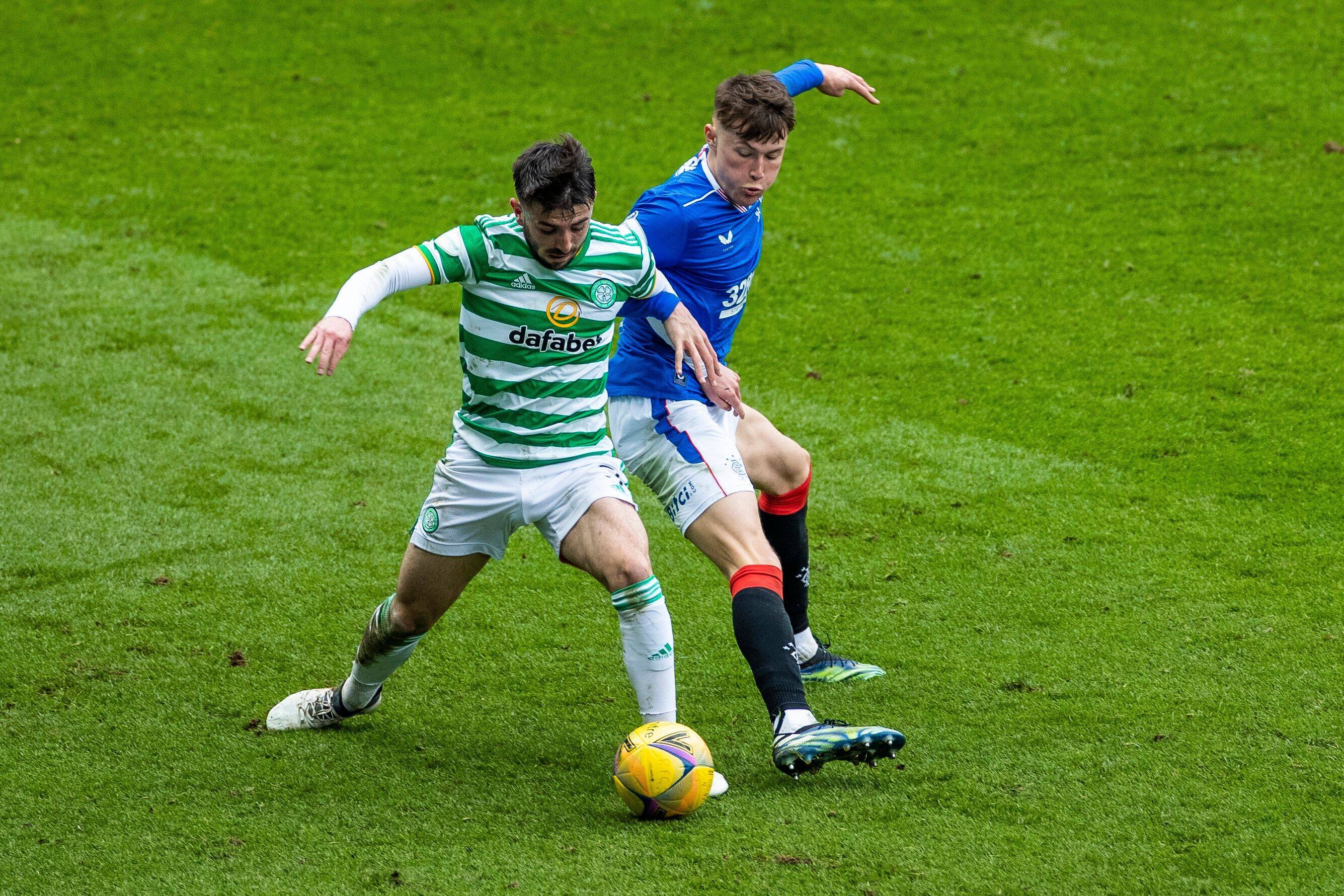 Captain Callum McGregor and Ismaila Soro will mop up the midfield melee in front of them, but despite Ange’s reluctance at wishing he had a better defence – following Kris Ajer’s departure to Brentford, Carl Starfelt’s quarantine and Nir Bitton’s suspension, this will have to do – he acknowledges you can’t pick and choose when your debut is – and so what better time than to throw his youngsters in the deep end against Midtjylland in arguably the club’s biggest game for well over a year. 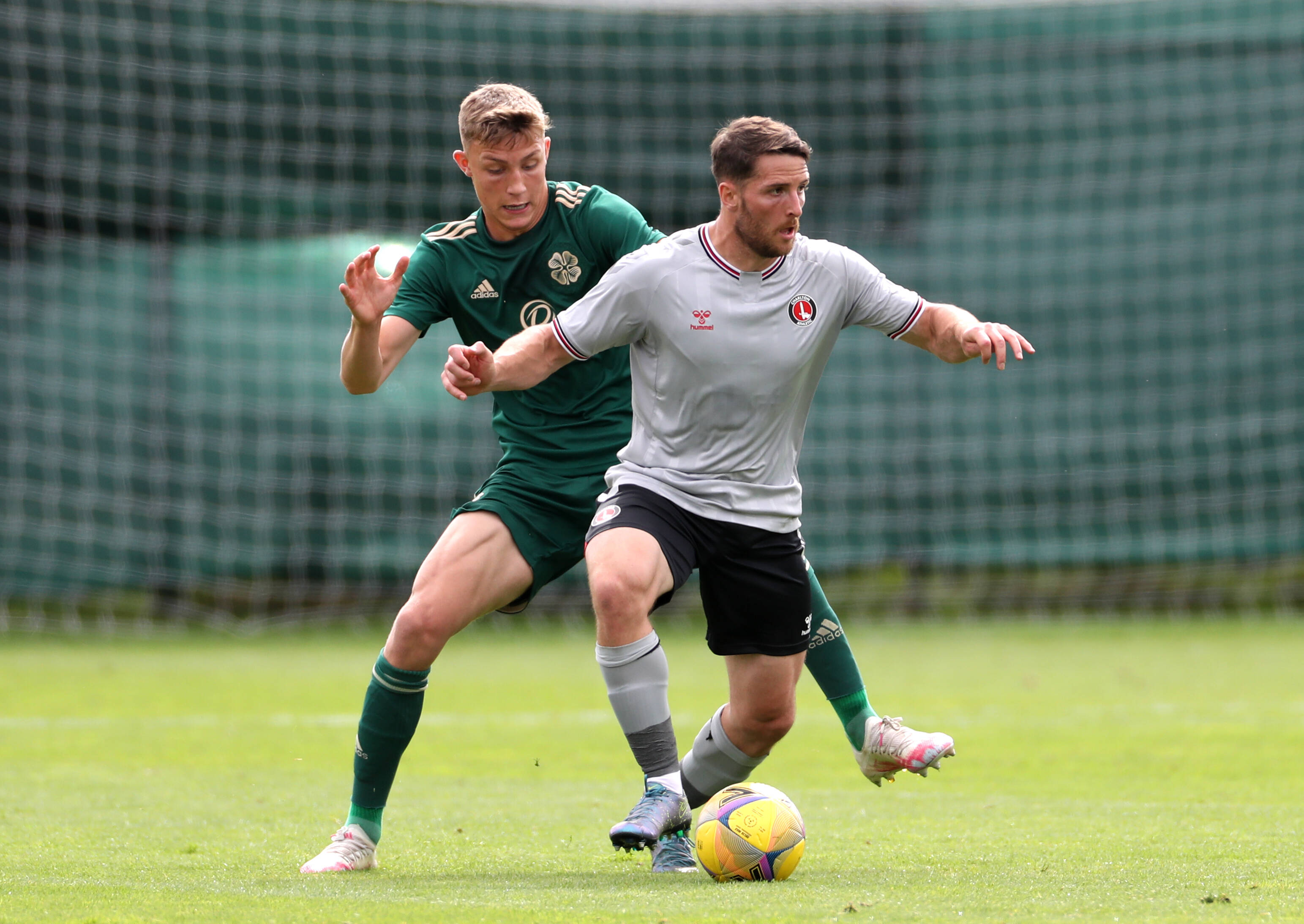 “If you can perform on the biggest of stages when that opportunity arises and this is a fantastic one for our players, why not take it and create something memorable? You can always grasp for excuses and reasons why you can’t do something, but there’s an opportunity to do something special and it falls on the players who are available. There’s no reason why they can’t take that.

“You talk to any footballer who has had a great career and talk to them about their debut and I guarantee with every single one of them it wasn’t planned or programmed. It just fell upon them. What the ones who have great careers do is take that opportunity, irrespective of what the venue is or the circumstances of the game. Obviously, we’ve got some young players and there’s no better way for them to stamp their mark on this club or for their careers to perform in a big game like that.”

It isn’t just the back four which will take a lot of conditioning going into this crunch clash; the goalkeeping scenario is precarious to say the least, and after rumours linking Joe Hart to the club, the pressure is on whichever keeper Ange decides to field today to keep their gloves on and retain the goalkeeper jersey. 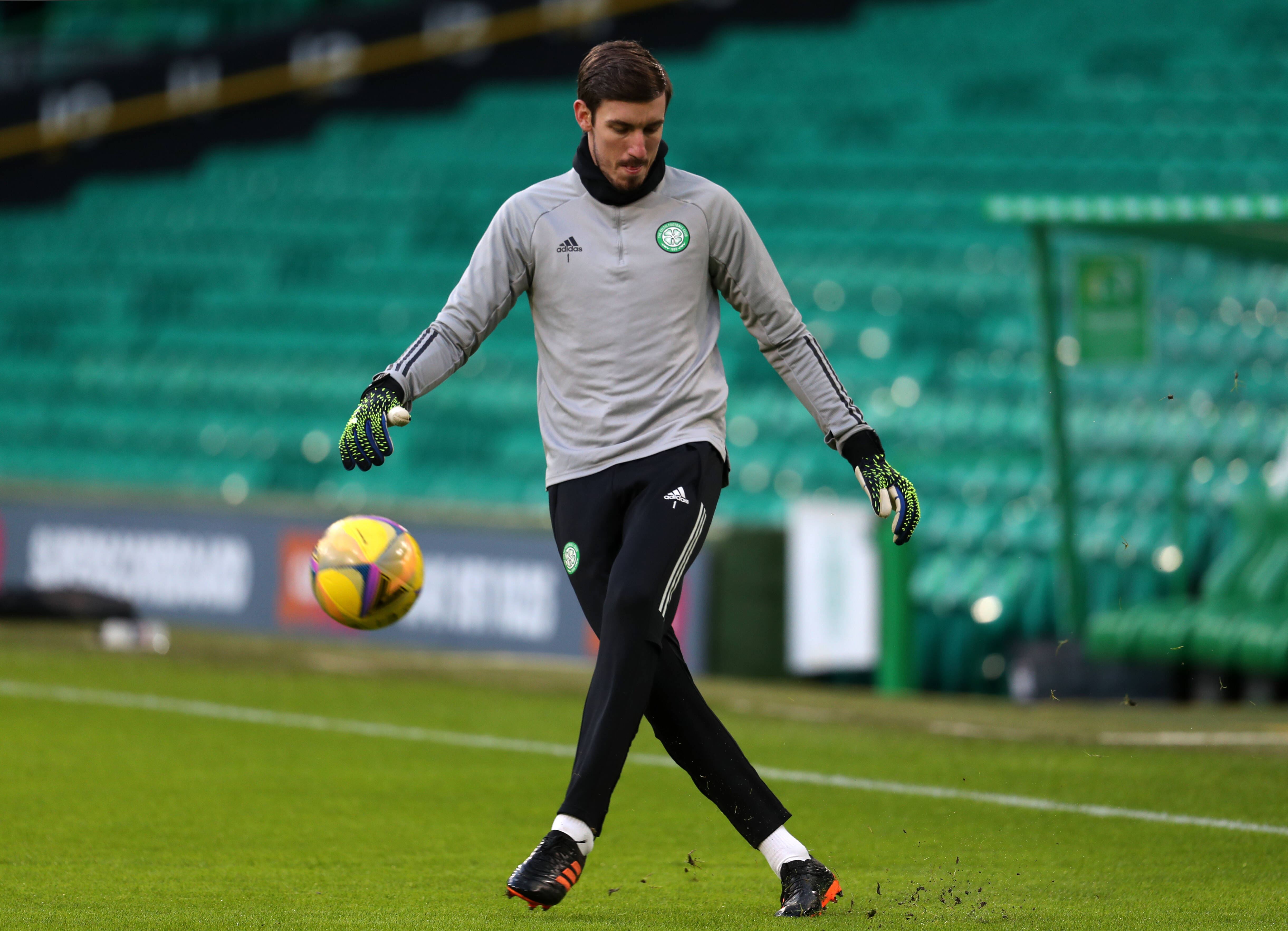 “Apart from the first leg, we’ve done it consistently through pre-season where Bainy and Barky have shared the duties. I don’t think anyone is number one. They are competing for spots and everyone is available. I’ll see how everyone trains and select a team from there. In terms of Bainy, he’s been very good in training and games. I made a call to play Barky in the first game and I’ll make a call on the second game after training.”