Mistake after mistake, the goalkeeping scenario at Celtic continues to rage on. Barkas’s mistake has only fuelled the fire, but having not had a good enough goalkeeper since the start of the pandemic, it is easy to see why Celtic haven’t won anything since then.

Paul Robinson, the former England goalkeeper, has blasted Barkas for his poor form – whilst equally having a dig at the hierarchy for not sorting the situation sooner. 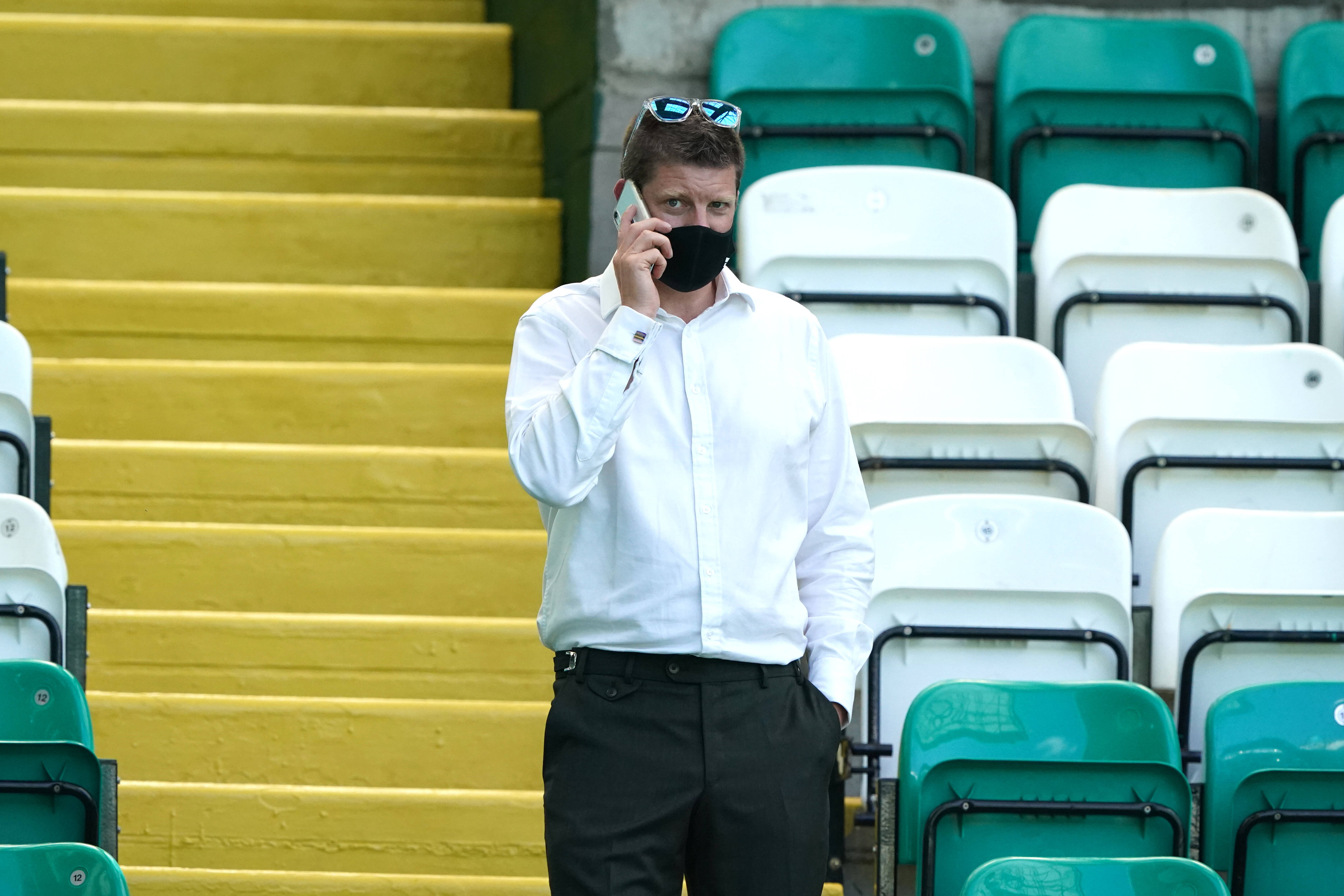 Robinson, 41, knows all about competing at the top level. Having played 375 of his 424 league games in the English top-flight, alongside 28 European fixtures – including a Champions League semi-final – and 41 England caps, he has the mentality to know when a goalkeeper is done for in the spotlight of any fixture. Speaking to Football Insider, the former keeper said:

Having not had an ability-gifted permanent keeper since Fraser Forster’s move back to Southampton at the end of the 19/20 COVID-19 season, Robinson realises that it is most likely too late for Barkas to recuperate his ability which saw Celtic splash £5million on him last summer – citing the need to move on as one of their biggest decisions this summer.

“They have not replaced Fraser Forster. If they have any chance of winning the title next year they need a new goalkeeper – you need a top goalkeeper to play in big games.”

“It is an area I think they will look to strengthen in before the season starts. They paid a lot of money for Barkas last season but I think they need to take a hit on him, move on and get somebody else in.”

Previous ArticleWelsh angered by Bitton dismissal; has trust in youthful replacement
Next Article Celtic still in talks with Tottenham over Carter-Vickers transfer