You are at:Home»Latest»“Ange was one of two coaches who had done their UEFA Pro Licence,” former A-League Executive

One obstacle to Ange Postecoglou being appointed as the new Celtic manager appears to have disappeared as it turns out that the Greece born Australian does have the necessary UEFA pro-licence needed to manage in Europe.

According to former A-League executive Archie Fraser, as reported in Daily Record, the Celtic managerial target hold the necessary coaching badges and has done so for over a decade.

Videocelts raised concerns over this at the weekend but it appears that there is no issue at all in Postecoglou accepting a manager’s job in Europe. Under current UEFA rules any coach taking charge of a top-flight club must hold A and B licences, as well as having or having started on their Pro licence and this was feared to be a major roadblock for Celtic in their Plan B attempt to replace Neil Lennon after Eddie Howe got cold feet at the end of last week. 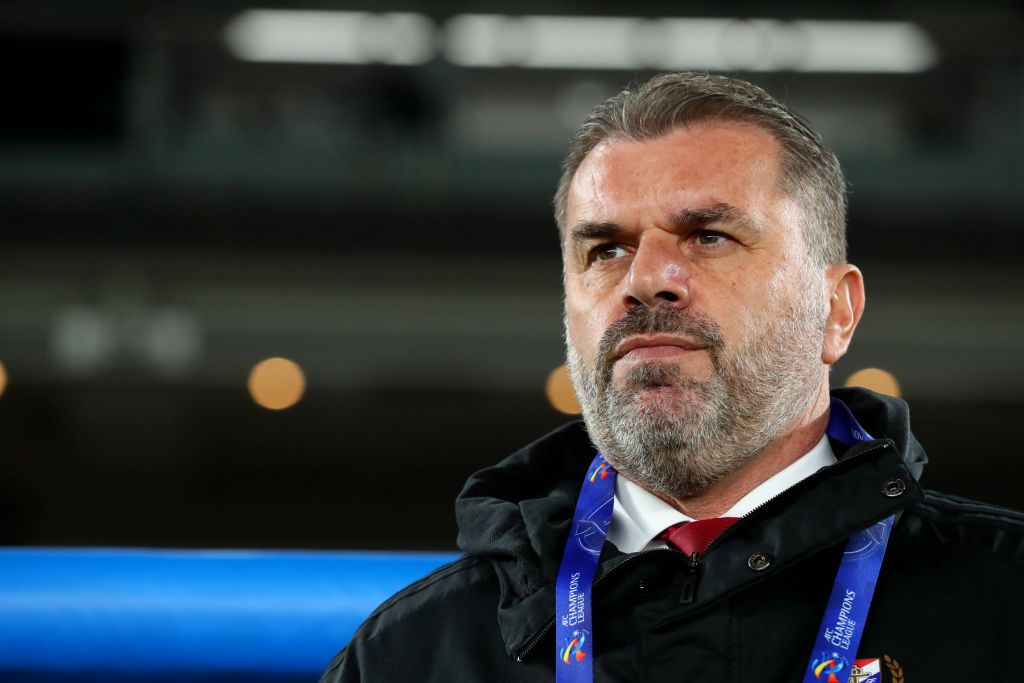 Now Fraser appears to have closed down these worries stating that the 55 year old former Australian National manager has all the necessary qualifications to take the Celtic job right away. The former A-League boss revealed that Postecoglou along with expat Scot Ernie Merrick were the two Australian managers who took their UEFA badges around a decade ago.

Fraser, a Scottish expat once 1980 told Daily Record: “Ange was one of two coaches who had done their UEFA Pro Licence at that stage. The only other person was Ernie Merrick – a Scot from Ayrshire – and who managed Melbourne Victory and had been since the first year of the A-League in 2005.

“They remained the only two holders of the UEFA badge for a few years. I remember holding talks with the FFA technical director Han Berger about lifting the bar on A-League coaches and wanting them to have the Pro Licence.

“We had been hiring coaches without the credentials to make the game better yet here was Ange who was one of only two guys to have the UEFA licence. Whether he was directed to renew it as an Asian Football Confederation Pro-Licence when he took over as Australia boss I’m not sure,” he added.

“But he would certainly have required to still hold a Pro licence to take on his current job with Yokohama in the J-League.”