Artur Boruc has suggested that Celtic full-back Josip Juranovic consider rebuffing interest from Premier League clubs and stick with Ange Postecoglou’s Scottish Champions. The goalkeeper, who retired this year, played with Juranovic for Legia Warsaw and the pair were close.

Speaking to Football Scotland, Boruc suggested that Juranovic remain at Celtic this season before considering moving on. Celtic are in the Champions League group stages and this will offer the player a platform to play. 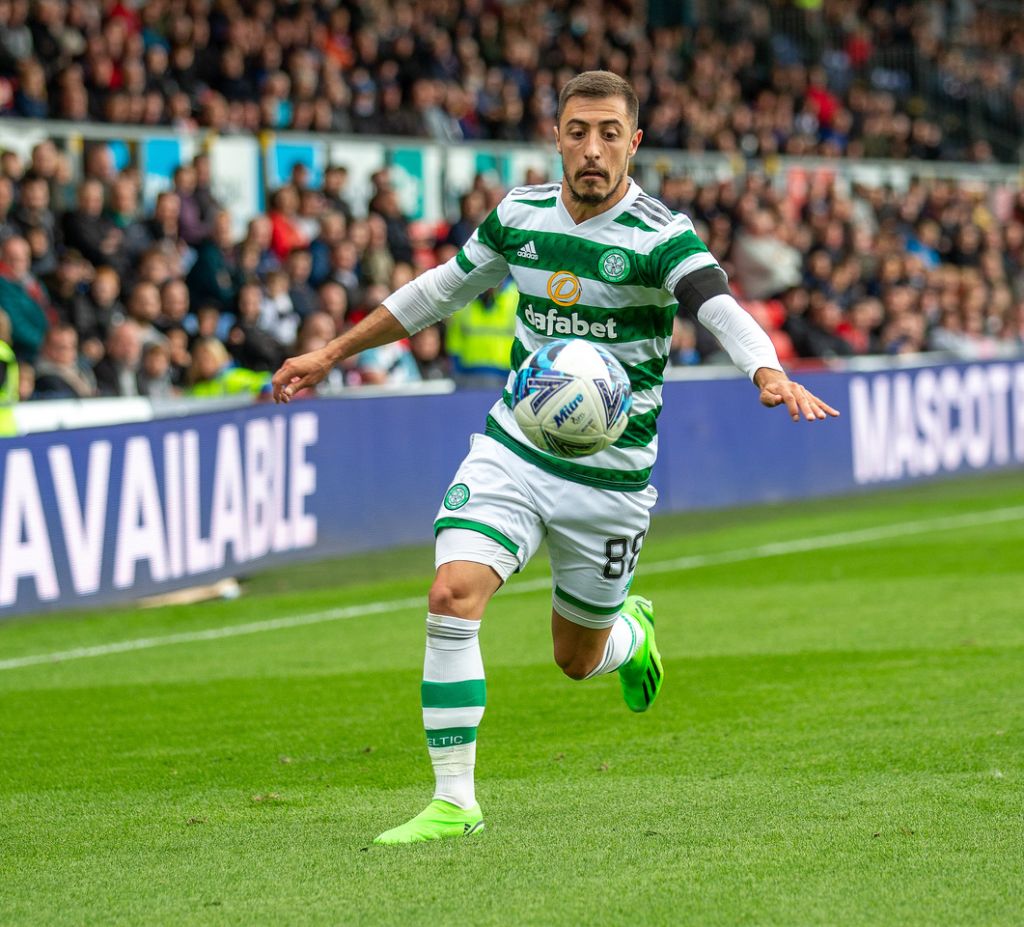 “I played with Juranovic and I’m not surprised because he was a good player when he came to Legia Warsaw.

“He adjusted well to the team when he played here and I knew he was a player. He’s a very ambitious guy as well which is the main thing. That helps most players.

“I don’t want to say much but the best thing for him would maybe be two good years at Celtic. Play a little bit more in Europe and then move on. I don’t know.” 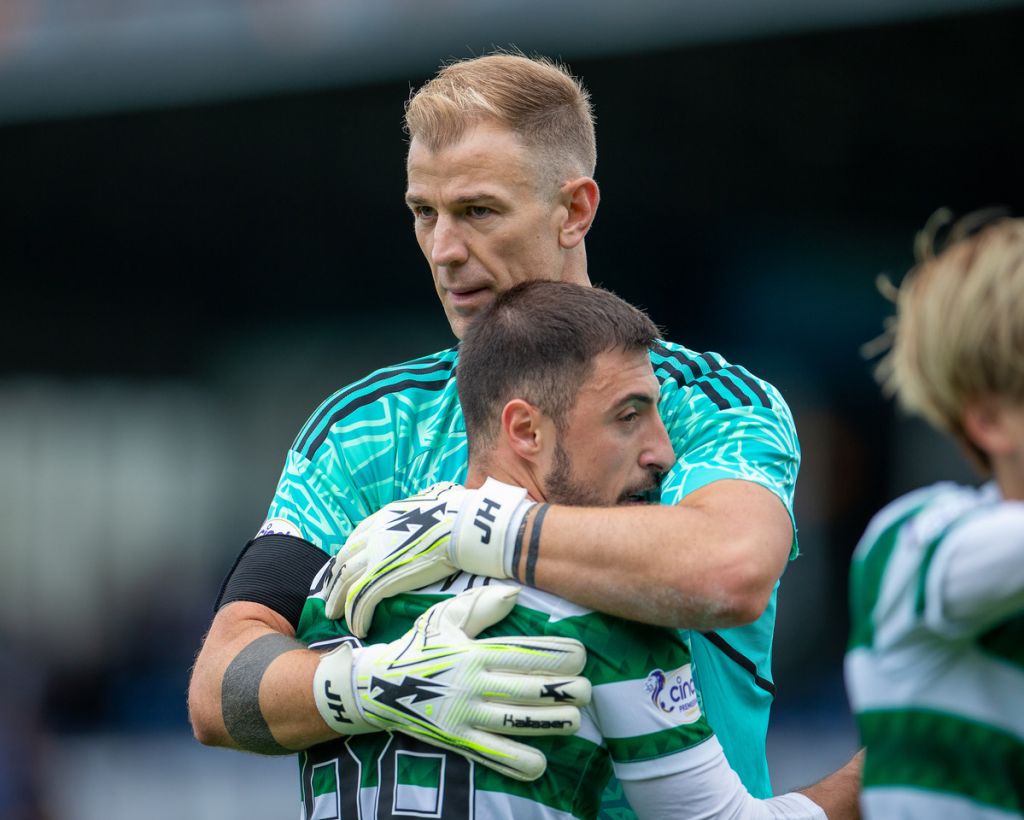 Juranovic has four years remaining on his Celtic deal meaning it would take a huge fee to prise him away from Celtic. However, it appears that there is interest in the player from both Chelsea and Manchester United. Juranovic is a key component of Ange’s team, he offers pace and quality in attack while being robust at the back. At this stage of the window, it would be a blow to the club.

Boruc was a great servant to Celtic and could be quite good counsel for Juranovic as he had options to move down to England and across Europe; however, the Holy Goalie decided to remain at Paradise and compete in Europe while winning trophies.Boruc would make 221 appearances for Celtic, earning a number of plaudits as well as winning three League titles, two league cups and one Scottish Cup.