You are at:Home»Latest»Asking Ange: “Afterwards are we all going back to yours?”

After the game last night I headed from my seat in the North Stand around to the front door at Celtic Park, where I showed my Fan Media pass which admitted me to the press room where the assembled hacks had gathered to speak to the two managers Ange Postecoglou and Stephen Robinson as well as the Celtic captain Callum McGregor who scored the second goal of the game in a 2-0 win for the Hoops. 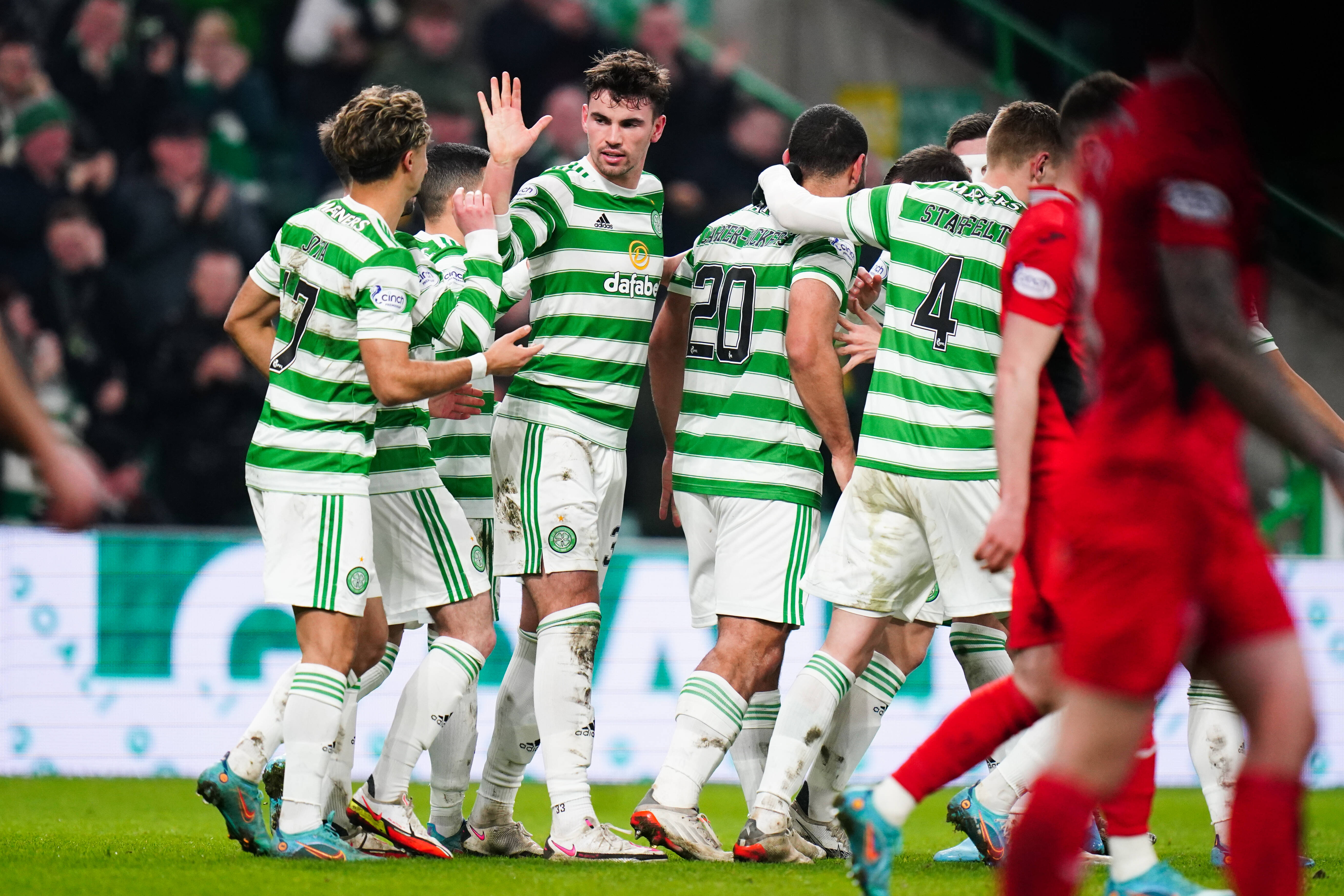 Ange was first through the door and outlined his thoughts on how the match had gone, much of that you will have already read. He’d already spoken to BBC Sportsound with Kenny McIntyre showing his true blue colours from the off, with Ange already well prepared for his latest sparring match with theRangers supporter.

After half a dozen questions on the game against St Mirren the hacks turned their attention to the controversy surrounding the news that Celtic would play Kenny McIntyre’s favourites in Sydney in November as part of a tournament that is being billed as the Ange Homecoming Tour.

The Green Brigade made their feelings clear with their banner unfurled at the start of the game. The hacks started by asking Ange about this protest? 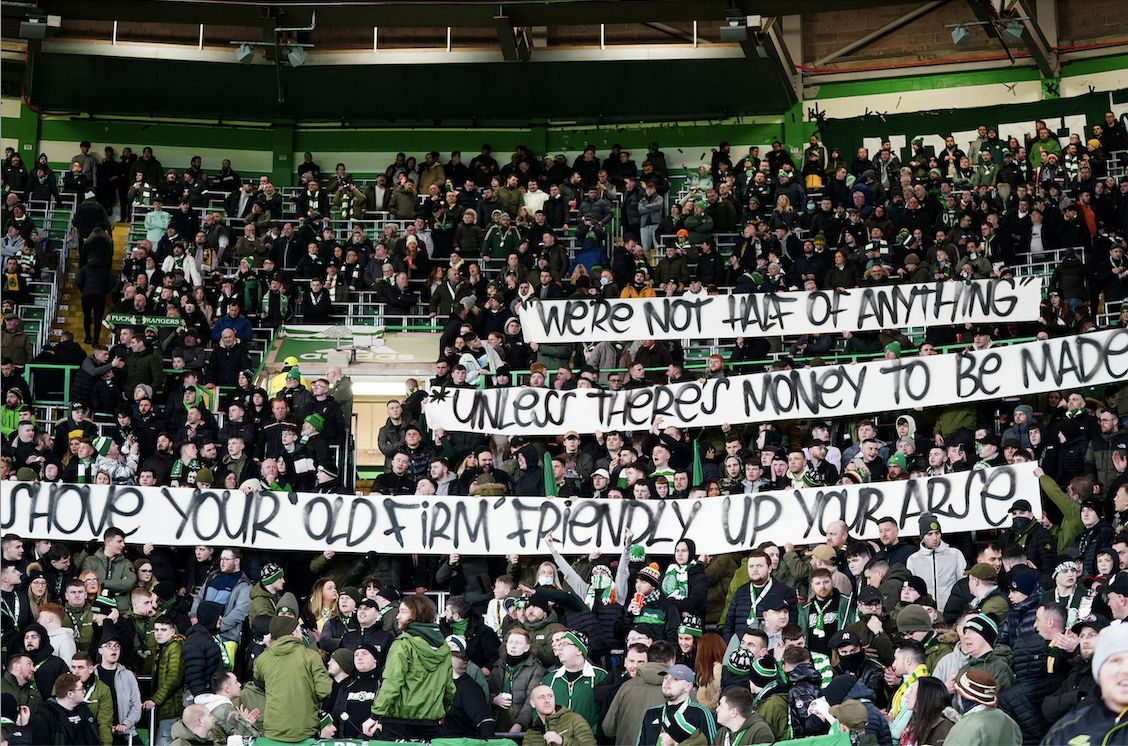 “I’m disappointed with that, mate… jokingly,” Ange began.  “No, look, I’ve said since day one that I’m not going to tell the supporters what to feel and what not to feel.

“Selfishly I’m delighted. I’m all over the promotional stuff which means I’ll hopefully still be in the job by then! Look, I’d love to take this team there to show people the football we can play.

“There are a lot of our supporters in Australia – I know, I’ve lived it – who will be snapping up tickets and changing whatever holiday plans they had to come watch us play.

“I can understand some people have different views on it. But from my perspective I’m not going to tell people how they feel. But I have some selfish self-interest in this. I’m going to feel super-proud to take this team to where I grew up. 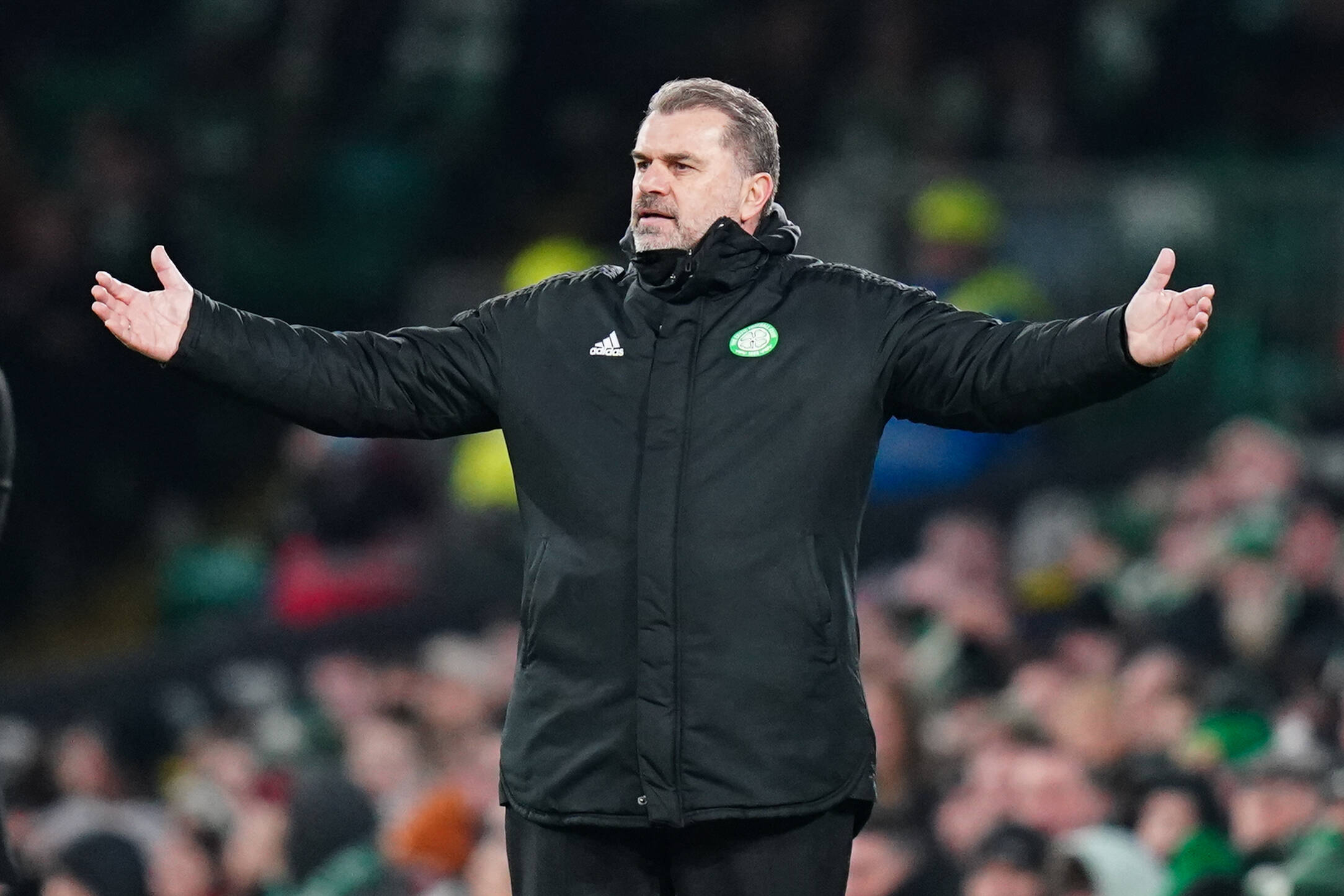 “It’s massive for Australia but I think we’ve got to grow the game here for Scottish football. We’ve got an opportunity with a lot of interest in our football club, not just in Australia but Asia.

“Every other big club around the world takes advantage of that so why wouldn’t we take advantage of the fact we have got an unbelievable opportunity to keep growing the interest and popularity of this football club?

“That’s not just in the commercial sense – which is obviously a big part of football these days. But I guarantee you we will gain new supporters of this football club.

“We are an all-inclusive church, mate.  We welcome people from far and wide, which we do, and I think taking the team to that side of the world is positive for us but also positive for Scottish football.

“People know what I’m like, I’m not going to go there and treat it like a friendly. I want people to see us playing fantastic football and get everyone talking about our football club. I have no doubt it will be an unbelievable event and the atmosphere will be cracking.

“Our supporters will make is a special occasion like they always do.” 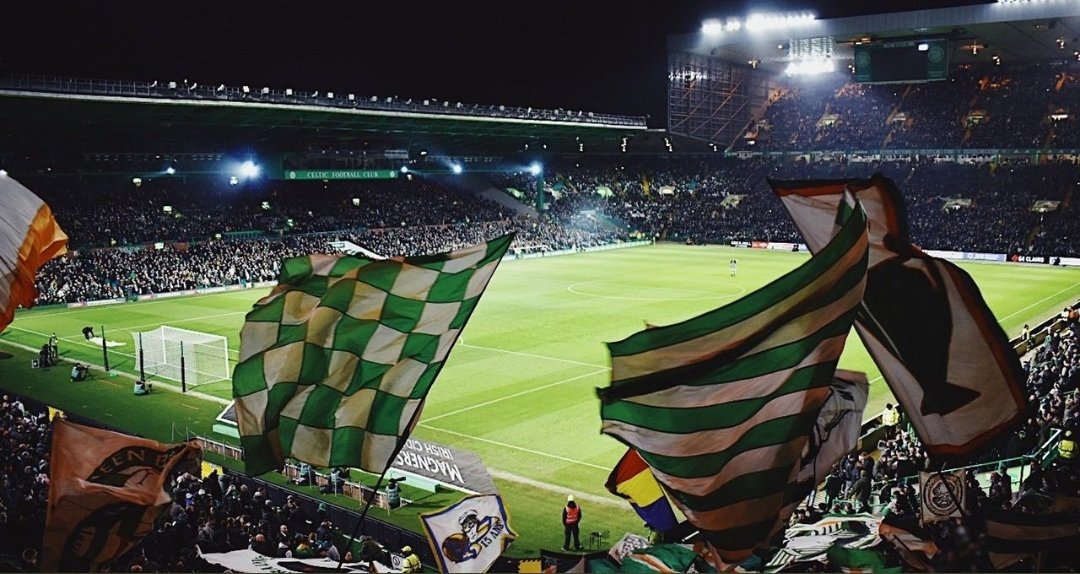 For The Celtic Star I asked  Ange if the club were looking at adding a game in Japan given we are taking the team to that part of the world.

“Yeah It would be great but I don’t think we’ve got the time. It’s something I am pushing for as well because I know that the interest in Japan would be phenomenal. Theere’s one place where we would get some new supporters for sure, not because of me but Kyogo, Diezen,  Reo and Yosuke.”

Reminding  Ange that he was just back from the Arctic circle where the Celtic support was there in numbers and that they would also be there in November – despite our severe reservations about the choice of opponents. 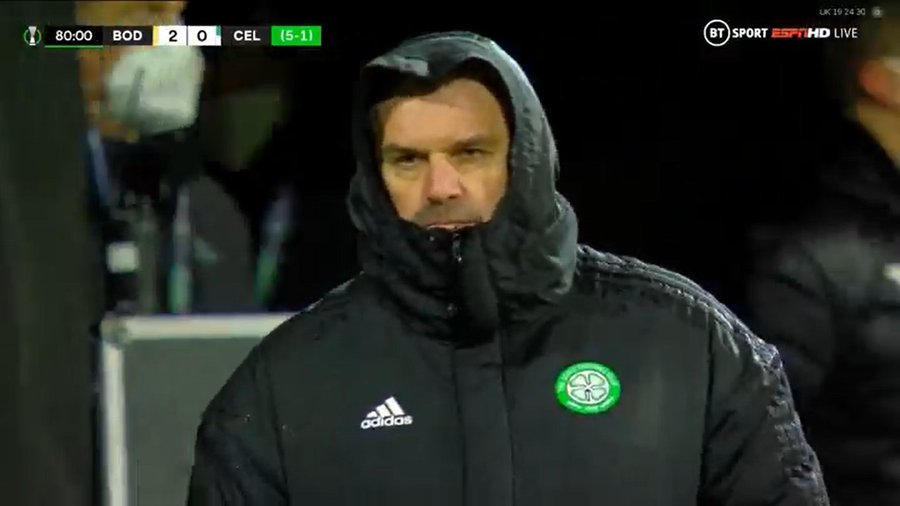 “It’s an opportunity for this football club to grow,” Ange told me. “I’ve got no doubt it will be an unbelievable event and the atmosphere will be cracking with our supporters making it a special occasion like they always do.”

I finished by asked Ange if we’d be going back to his place afterwards, which even had the hacks laughing and Ange was loving it too. “To be fair they’ve all invited me over to theirs while I’ve been over here so I probably should open up but that’s a long way down the track and if I’m still in charge and take this team to my home town I’ll be very happy.”

The brilliant moment from half-time as Celtic shoot jibe at Mick Beale
Manchester United considered Josip Juranovic before Bundesliga move
On This Day: Sensational Celtic beat Rangers under the lights at Paradise

Previous Article“I’d rather take Reo Hatate at Celtic,” Agbonlahor
Next Article No other Celtic manager had such a good record – Frank Connor RIP